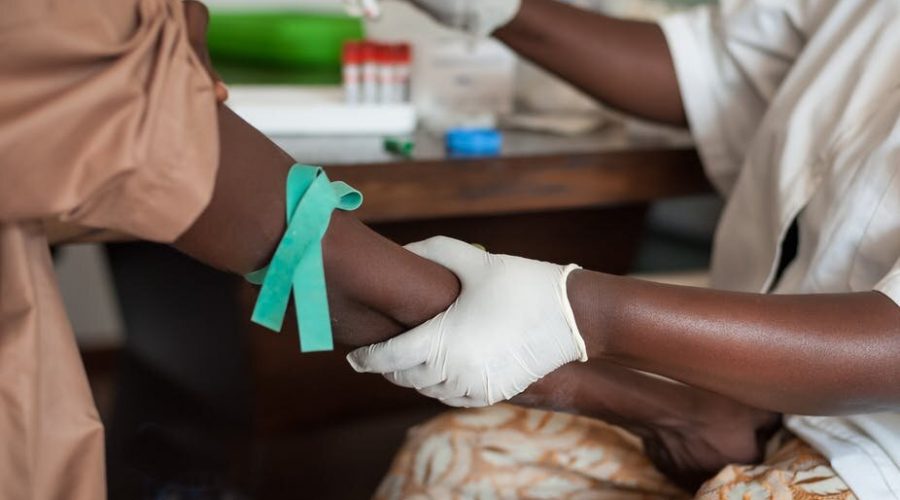 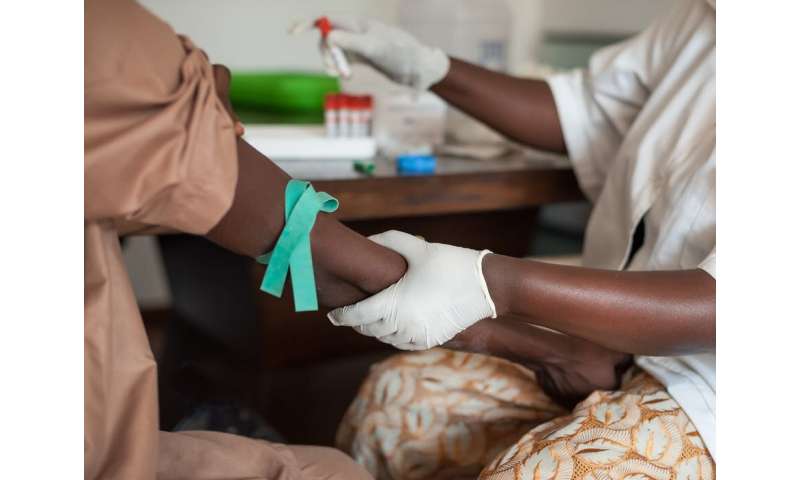 Infections are a leading cause of death worldwide. But widespread resistance to almost all available antibacterials is a reality in low and middle-income countries. It is thought to be most acute in sub-Saharan Africa.

Antibiotic resistance makes it impossible to treat some infections, such as urinary infections or pneumonia, that would otherwise be easily cured. It threatens every aspect of medical care. This includes routine surgery for things like appendicitis, or hospital care following motor vehicle accidents.

In sub-Saharan Africa the problem is compounded by the lack of diagnostic laboratory systems. This means that healthcare workers often have to guess which antibiotic to use for presumed infections. In many cases they may not be required at all. This fuels overuse and the crisis of resistance in regions that can least afford it. It also affects clinical care and the ability to control infectious disease outbreaks.

In these settings, access to clinical bacteriology testing is a key bottleneck. Not having access to testing can prevent individual patients from receiving the right treatment for severe infections. It makes it impossible to implement effective interventions to prevent overuse.

Last year the World Health Organisation finally declared the availability of on-site bacteriology infrastructure to be a necessity for secondary-level hospitals.

The importance of being able to test people before they get treatment can’t be overstated. Working with colleagues from McGill University, the University of British Columbia and Harvard Medical School, we looked at how antibiotics affected people’s blood results.

In our study we show that the initiation of antibacterial therapy significantly reduces the sensitivity of blood cultures drawn shortly after treatment starts. This reduces the ability to detect the specific bacteria causing the infection.

Our research is significant because it is the first data in humans to show that the timing of antimicrobial administration makes a difference to blood culture results. The study was performed in North America. But its main findings are likely to be broadly relevant across the world.

The study was performed in seven health centers across Canada and the US, mostly in Montreal and Vancouver. We recruited 325 patients who were very sick. Choosing the right treatment was a question of life and death.

We modified the standard treatment protocols by adding a post-treatment blood culture, which was obtained within two hours of starting antibiotics. We then compared the results of blood cultures obtained before and after the start of therapy.

We found that among patients who had positive blood cultures before treatment, about 50% had falsely negative cultures shortly after treatment. This showed that treatment interfered with the results of blood tests.

Our results underscore how important testing is. Testing bacterial cultures (particularly before any treatment starts) allows health workers to identify the bacteria causing the infection. And then to target treatment. They can then prescribe the right antibiotic and discontinue those that are not needed. This is beneficial to the patient and the community because reducing unnecessary antibiotic use is key to controlling resistance.

Our work highlights the importance of having access to bacteriology testing before starting antibiotic treatment. This is also relevant for health officials across Africa because it provides hard data of how much critical information is lost when antibiotics are used without the support of laboratory diagnostics.

This information adds weight to the international momentum to identify ways to fill the void between high-level recommendations and feasible implementation of bacteriology services in low-resource settings.

The impending catastrophe of antibacterial resistance is frequently cast as an unstoppable phenomenon. But diagnostic clinical bacteriology laboratories can serve as keystones for interventions that are proven to work. These include infection control and prevention in hospitals, as well as programs that provide guidelines for antibiotic use that are multidisciplinary. Crucially, all of these depend on the availability of laboratory identification and testing of the bacteria that are causing infection.

The longstanding neglect of diagnostic infrastructure in sub-Saharan Africa stems from the fact that the laboratory sector has been under-prioritized. This has been exacerbated by the emphasis of the global health community on tackling single diseases instead of health systems as a whole.

The world can no longer be complacent in the face of a crisis that has its origins in the weakness of health systems, and the resolution of which includes strengthening them.

Related posts:
01/10/2019 Health Problems Comments Off on Antibiotic resistance: Why tests are key to arresting the trend
Categories
Recent Posts
We and our partners use cookies on this site to improve our service, perform analytics, personalize advertising, measure advertising performance, and remember website preferences.Ok