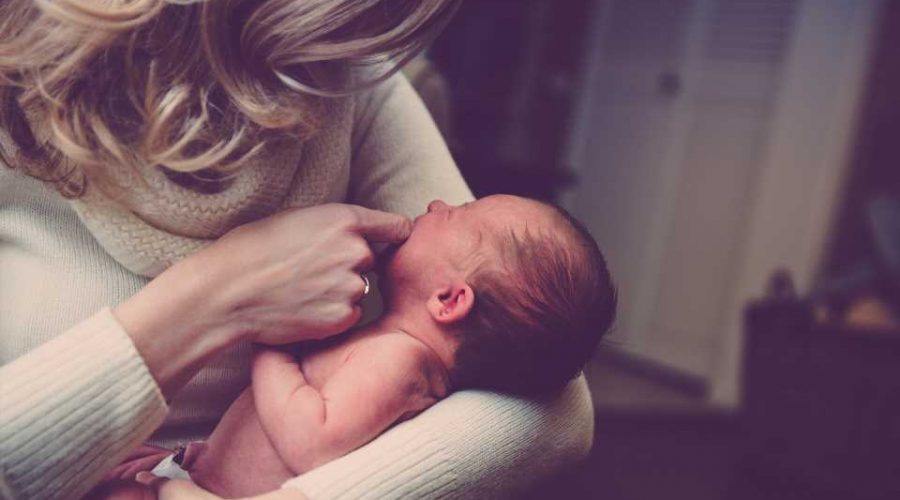 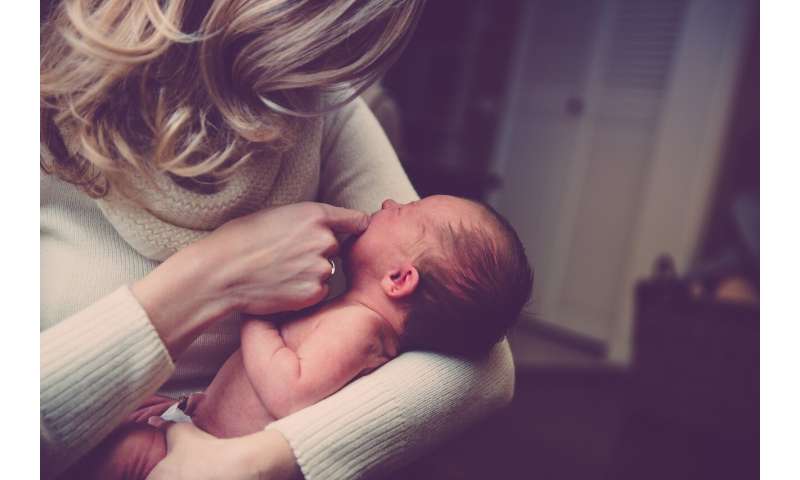 Over two thirds of all people prefer to carry a baby in their left arm. The figure is as high as three quarters for women, and the same also applies to right-handed people. This is the result of an analysis of 40 studies from the past 60 years carried out by a team from the Department of Biopsychology at Ruhr-Universität Bochum (RUB). The experts assume that one reason for this preference is that emotions are primarily processed in the right hemisphere of the brain, which is linked to the left side of the body. The team led by lead author Julian Packheiser reports in the journal Neuroscience and Biobehavioral Reviews on 26 June 2019.

International researchers have been investigating since 1960 whether and why people have a preferred side when cradling a baby. Some studies have demonstrated a preference, others have not. “In order to explain the effect, we looked for all of the studies we could find on this topic,” says Julian Packheiser. The Bochum-based researchers included 40 studies in their analysis.

They ultimately found that between 66 and 72 percent of all people hold an infant with their left arm. For right-handed people, the figure is even higher at 74 percent, while it is only 61 percent for left-handed people. The ratio is similar for men and women: 64 percent of all men and 73 percent of all women hold a baby with their left arm. “There may, of course, be links between gender and handedness,” explains Packheiser. After all, men are 23 percent more likely to be left-handed than women. “Unfortunately, this link has not been considered in any study,” says the researcher.

Emotions can be crucial

There has been much speculation about the reasons for the side preference. Perhaps right-handed people are only holding the baby on the left so that they have their right, more dexterous hand free. However, since emotions are primarily processed in the right hemisphere of the brain, people may also tend to move their baby into their left visual field, which is linked to the right hemisphere of the brain. This could be especially true for mothers who have already established a strong emotional bond with their child during pregnancy.

Related posts:
16/07/2019 Health Problems Comments Off on Why two out of three babies are cradled on the left
Categories
Recent Posts
We and our partners use cookies on this site to improve our service, perform analytics, personalize advertising, measure advertising performance, and remember website preferences.Ok