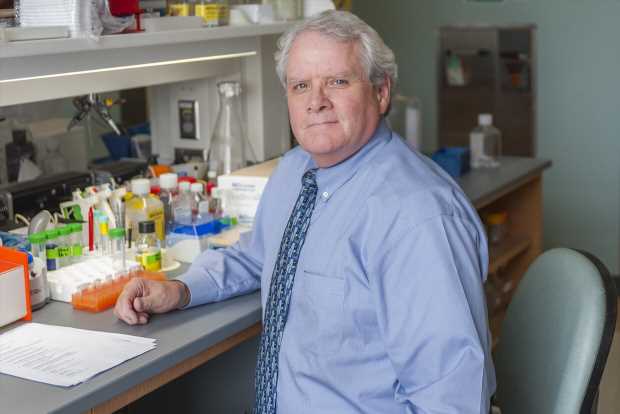 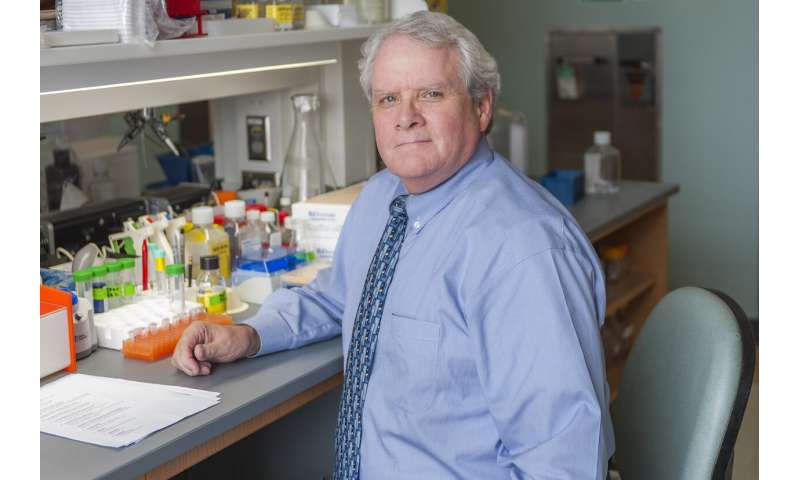 New research led by Virginia Commonwealth University and published in the October issue of the Journal of the American Medical Association suggests that patients with sepsis and septic lung injury could have a better chance of survival and recover more quickly when treated with vitamin C infusions.

Sepsis, a bodywide inflammation in response to infection, is a leading cause of death in U.S. hospitals, with up to 300,000 deaths reported each year, according to the National Institute of General Medical Sciences.

Researchers discovered that intravenous vitamin C therapy reduced mortality in septic patients from 46% in the placebo group to almost 30% in the vitamin C group at day 28.

“This therapy could potentially transform the way we care for sepsis patients. We may have found a lifesaving therapy,” said first author Alpha A. “Berry” Fowler III, M.D., a professor in the Division of Pulmonary Disease and Critical Care Medicine in the Department of Internal Medicine at the VCU School of Medicine. “While further research is needed, the results from our preliminary study are encouraging.”

Designed to study the effect of vitamin C on organ failure, a common complication of sepsis that often leads to death, the CITRIS-ALI trial showed that patients receiving intravenous vitamin C spent significantly fewer days in the intensive care unit and in the hospital overall.

“We conducted this phase II, proof-of-concept trial to explore if vitamin C is a more effective therapy for organ failure than the current standard of care for sepsis,” Fowler said. “We did not find evidence that vitamin C improves sepsis-related organ failure in this particular trial, but it significantly reduced how long patients were hospitalized.”

On average, the vitamin C group spent three fewer days in the ICU (seven days compared to 10) at day 28 and a week less in the hospital overall (15 days versus 22) by day 60 than the placebo group.

Sepsis is a major contributor to disability, death and health care costs in the U.S. and worldwide. Patients with sepsis accounted for $23.7 billion in U.S. hospital costs in 2013 alone, according to the Agency for Healthcare Research and Quality.

A $3.2 million National Institutes of Health grant funded the clinical trial that involved 167 patients across seven enrollment sites, including the Cleveland Clinic, the Medical College of Wisconsin, the University of Kentucky and Emory University. It was the first randomized, double-blind, placebo-controlled multicenter trial related to vitamin C and its potential impact on sepsis and acute respiratory distress syndrome, a lung disease often associated with sepsis worldwide. The study was conducted from September 2014 to November 2017.