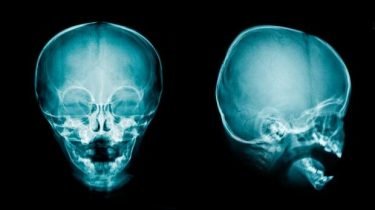 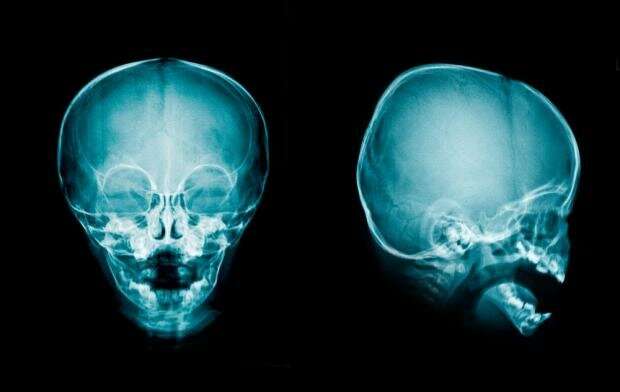 The brain and spinal cord are bathed in a clear liquid, of which humans produce about a half-liter daily via a small structure located deep within the brain.

This liquid, called cerebrospinal fluid (CSF), is vital for humans. It acts as a cushion protecting the brain from shock and injury. In addition, it creates a state of buoyancy so that the brain can function normally without being affected by gravity, and helps clear the waste that brain cells produce.

However, when these processes are disrupted as a result of brain injuries or disorders, the fluid accumulates in excessive quantities and causes a condition known as hydrocephalus or “water on the brain.”

Presently, the medical community has no pharmacological remedy for hydrocephalus, which is treated exclusively by surgical methods. Most commonly, a tube is inserted into the fluid-filled cavities of the brain and the excessive liquid is drained to elsewhere in the body.

And even though scientists have known about cerebrospinal fluid for centuries, the molecular mechanisms from which it originates have remained elusive.

However, all this might change on the heels of a recent study published in the journal Nature Communications.

The new research reveals that a protein found in the small brain structure called choroid plexus is responsible for at least half of the cerebrospinal fluid production in mice.

The protein is known as the Na+/K+/2Cl– cotransporter or NKCC1.

We demonstrated that NKCC1 produces cerebrospinal fluid by transporting salts across cell membranes of the choroid plexus and, simultaneously, carrying water by a mechanism built into this specific protein. Researchers refer to this effect as the ‘cotransport’ of water, since the fluid transports both salts and water at the same time.

This observation is particularly important because for a long time people assumed that the cerebrospinal fluid was generated by an entirely different process—osmosis. This is where water passively follows the transport of salts. The novel concept of cotransport of water as the means to generate brain fluid now reconciles some of the conflicting results in the scientific field in the past half century.

Experiments in mice shed light on the mechanism

To determine the role of NKCC1 in cerebrospinal fluid secretion, the researchers studied the process in anaesthetised mice. Some of the mice were injected with bumetanide, a drug that selectively blocks the activity of NKCC1. They then measured how much fluid was produced in the region.

We saw that at least half of the fluid generated was produced by NKCC1. Additional experiments illustrated that the NKCC1 moved water by a mechanism within the protein itself. In other words, it carries a little suitcase of water with it every time it moves salts from one side of the membrane to the other.

Fluid production by NKCC1 can thus occur independently of osmosis. This means that the generation of brain fluids can be tightly controlled by NKCC1, and possibly also other proteins.

Opens the door for new treatments

Having identified NKCC1 as a key control of brain fluid production, scientists now need to study how its function, and thereby brain fluid accumulation, can be regulated. This could ultimately lead to new non-surgical treatments for hydrocephalus, which would be a big step forward for patients.

The NKCC1 inhibitor bumetanide is an already well-known diuretic drug (marketed as Bumetanid or Burinex in Denmark). To reduce brain fluid flow, bumetanide should be delivered to the side of the choroid plexus where NKCC1 is located. Since this area is not accessible from the bloodstream, conventional methods such as pills, or intravenous and intramuscular injections are currently ruled out.

The challenge for health researchers is to find another means to deliver the drug to this inaccessible brain area or to discover new targets within the molecular machinery that regulates the NKCC1 before an efficient medical treatment for hydrocephalus can be developed.

Related posts:
14/01/2019 Health Problems Comments Off on A single protein could be the key to treating hydrocephalus
Categories
Recent Posts