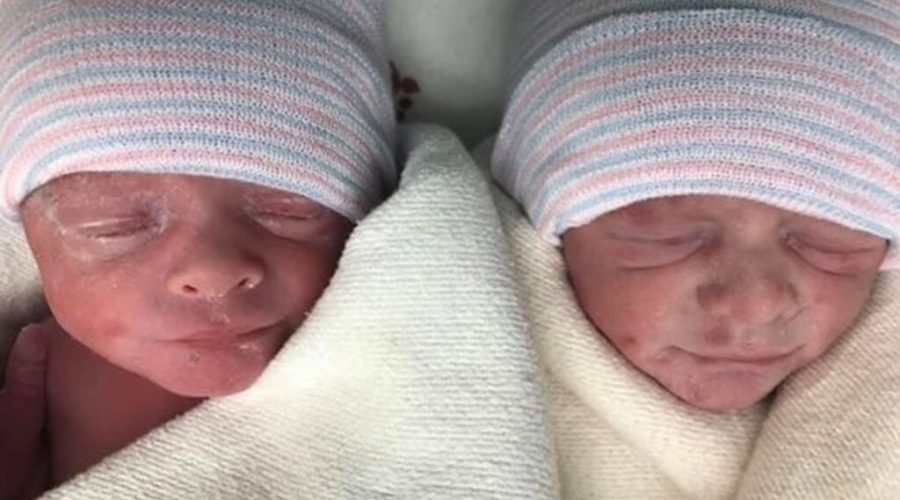 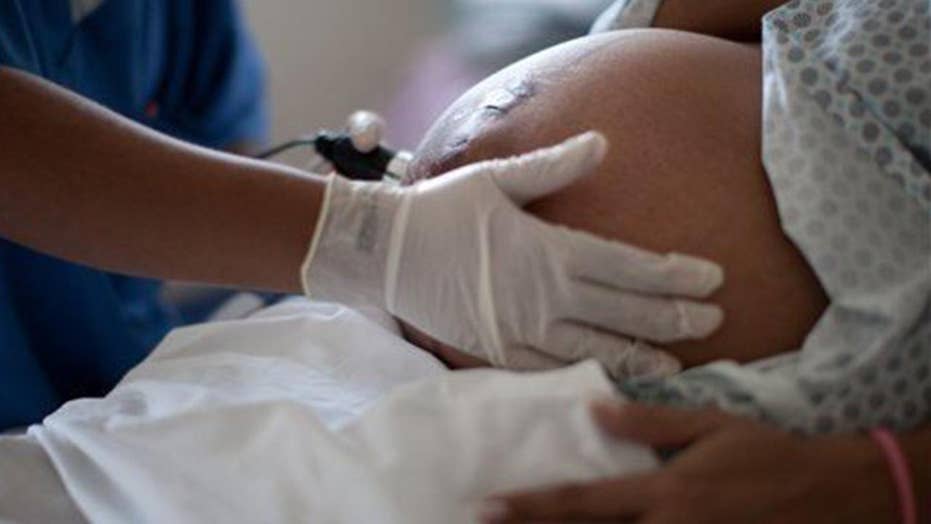 New effort to address rising maternal mortality in the US

According to the CDC, the maternal mortality rate in America is 18 deaths for every 100,000 births — nearly double the rate from 30 years ago.

A grieving family in Colorado is coping with the unexpected loss of a 26-year-old mother, who died during an emergency surgery just hours after giving birth to twins. Sara Sewald, who according to a relative had preeclampsia, was taken into surgery on May 29 for bleeding, according to Dustin Sisneros, the twin’s father. 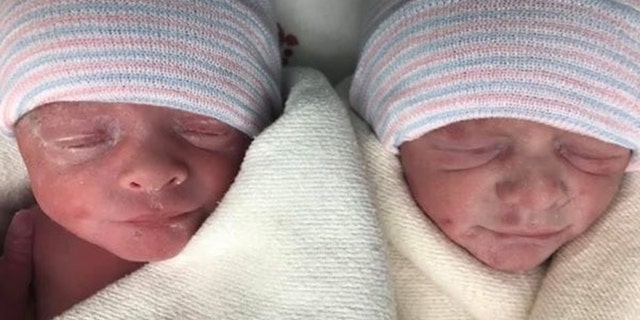 The twins, pictured above, are still hospitalized, according to the family.
(Couresty of Sisneros Family)

“They had mentioned that she had a little bit of bleeding, you know, and they were going to do what they could to stop it,” Sisneros, who had been with Sewald for over three years, told KKTV. “So you know, I wasn’t really too nervous. They said not to worry, it’s kind of normal and we have it under control.”

But at some point, surgeons ran into complications.

“They had to take her back into the ICU and feed her some blood and put her on oxygen,” Sisneros told KKTV. “You know, they had sedated her and prepared her for surgery to get her, you know, back to health… unfortunately, it was just a complicated surgery. It’s hard to ask a lot of the details about what had happened.”

Sisneros, who has been spending as much time with his newborn babies, Charlotte and Ryan, as he can, has received an outpouring of support from his community. According to the family's GoFundMe page, the babies have not been released from the hospital yet.

“It’s one thing to understand that people donate money when somebody dies trying to help the family out but this is … this is just mind-blowing for him, how it spread like a wildfire and how everybody reached out to him,” Justin Spellman, Sewald’s half-brother, told The Gazette. 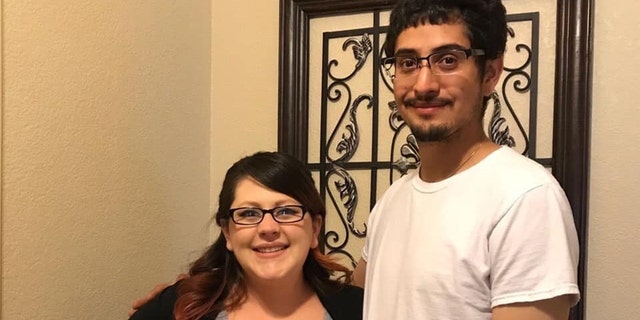 The couple, pictured during Sewald’s pregnancy, had been together for over three years.
(Courtesy of Sisneros Family)

Spellman said that Sewald had been diagnosed with preeclampsia during her pregnancy. The condition can cause high blood pressure, protein in the urine and is usually precluded by gestational hypertension, according to the American Pregnancy Association. Although it only affects about 5 to 8 percent of pregnancies, it can lead to serious complications if not treated quickly or properly.

Preeclampsia can prevent the placenta from getting enough blood, which can result in less oxygen and food for the baby. Most women diagnosed with the condition go on to deliver healthy babies with the proper treatment. There is no way to prevent the condition, but several risk factors have been linked to developing preeclampsia such as first-time pregnancy, experience with gestational hypertension or preeclampsia, family history, carrying multiple babies, age, and obesity.

Maternal death from the condition is rare in developed countries, according to the Preeclampsia Foundation, but it remains a leading cause of illness and death in mothers globally. Data compiled by the Centers for Disease Control and Prevention (CDC) has noted an uptick in the amount of pregnancy-related deaths in the U.S. from 1987 to 2015.

It recorded 7.2 deaths per 100,000 live births in 1987 and noted a jump to 17.2 deaths per 100,000 live births in 2015. The CDC noted that the reasons for the overall increase in pregnancy-related mortality remain unclear, but that “considerable racial/ethnic disparities in pregnancy-related mortality exist.”

The family’s GoFundMe page, which as of Wednesday had raised over $43,000 for Sisneros and the twins, did not list an official cause of death for Sewald.

Sisneros told KKTV that he tells his children about their mother each time he sees them.

“Every time I see them, I tell them their mommy loves them, and they either give me a smile so I know that she’s signifying that she’s watching and she’s in the room with us and she’s right there,” he told the news outlet. “It’s just so amazing. I’ll be sure her memory lives on forever.”