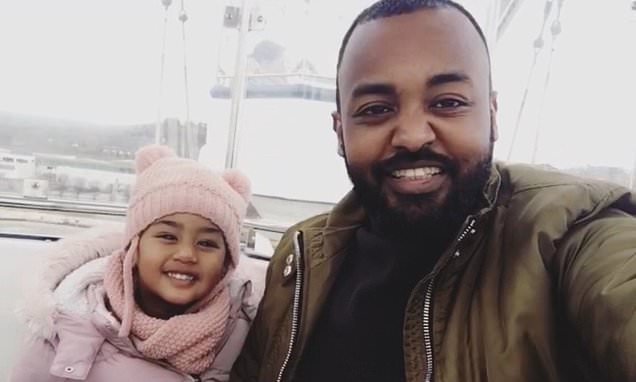 Hospital apologises to family of a dead mother, 21, who could have survived if doctors spotted an undiagnosed heart condition that killed her FOUR DAYS after giving birth

A hospital has apologised to the family of a dead mother who could have survived if doctors spotted her undiagnosed heart condition.

Selwa Romedan, 21, was found to have narrowing of a valve in her heart after she collapsed and died in September 2016.

In the days before her death, after giving birth to daughter Sadenselwa, she suffered chest pains and shortness of breath.

She was told by staff at St James’s Hospital, in Leeds, that she was tired and was sent home to rest after having a blood transfusion for anemia.

But, in the early hours of September 25, four days after giving birth, Miss Romedan collapsed in the arms of her partner, Muhanad Adem, after saying she ‘was dying’.

Leeds Teaching Hospitals NHS Trust has now apologised to Miss Romedan’s family and said the young mother may have survived had her condition been diagnosed. 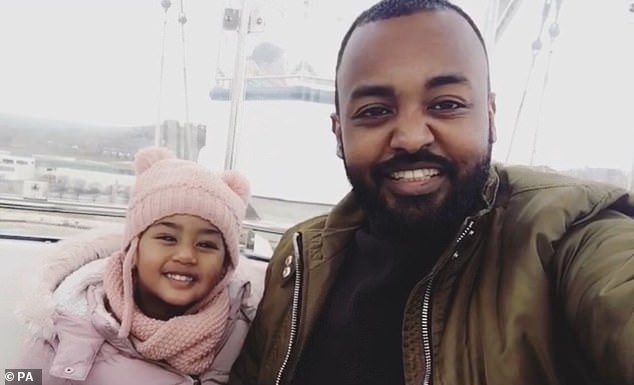 In the early hours of September 25, 2016, Selwa Romedan collapsed after telling her partner, Muhanad Adem, pictured, she ‘was dying’. She was a new mother to Sadenswala, pictured 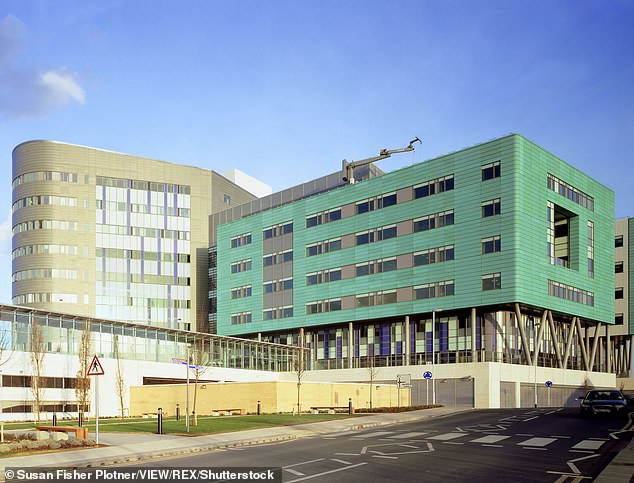 Miss Romedan had mitral valve stenosis, which may show no symptoms for years but is triggered by stress on the body such as pregnancy.

Dr Yvette Oade, acting chief executive at the Trust, said: ‘Miss Romedan died in tragic circumstances in 2016 due to complications from an undiagnosed serious heart condition that remained asymptomatic during her pregnancy and subsequent delivery.

‘At the time, we undertook a serious incident investigation to help us understand the cause and identify learning from this.

‘This concluded that, if the condition had been diagnosed earlier, then treatment would have been provided for this.

‘Had this procedure been performed then Miss Romedan may have survived.

‘We understand the deep pain caused to Miss Romedan’s partner and family and reiterate our sincere apologies and condolences for their loss.’

Miss Romedan’s partner, Muhanad Adem, described his pain at knowing the mother of his child could have survived.

He said: ‘It makes it worse knowing that they could have done something to save her. We came here to be safe and I put my trust in them.’

The couple, who fled from Eritrea, north Africa, settled in Leeds after being granted asylum in the UK.

Mr Adem, 29, said his daughter’s birth was the happiest day of their lives.

He said: ‘I cried with happiness when Saden was born and she was put in my arms.’

But less than a day after being sent home, Miss Romedan was taken back to St James’s Hospital by ambulance suffering shortness of breath and was diagnosed with anemia and given a blood transfusion.

She was discharged the following day but her symptoms returned. The hospital’s maternity assessment unit advised that she was probably just tired and told her to rest.

She collapsed in the early hours of September 25, 2016, after getting up to feed her daughter and telling Mr Adem she could not breathe.

Mr Adem said: ‘She said “I am dying, I am going from you”. And she just collapsed – she fell down and I fell down with her.’ 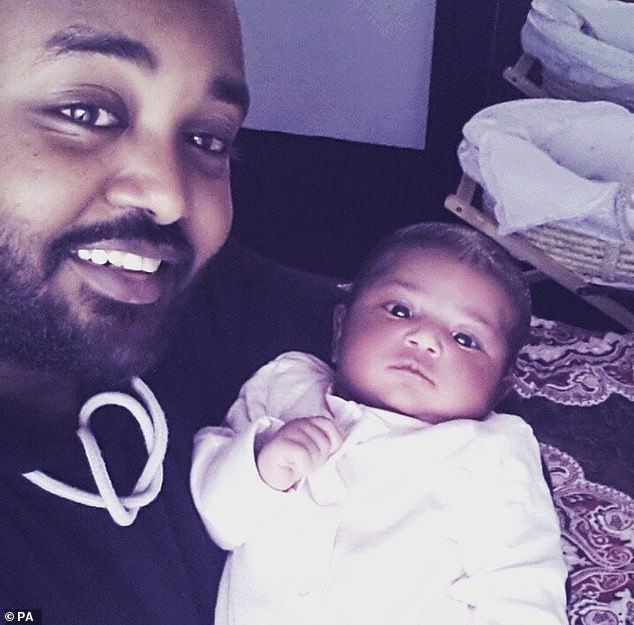 Mr Adem, a forklift truck driver, said the birth of his daughter was the happiest day of his and his partner’s life. Heartbroken by his partner’s death, he said he ‘put his trust’ in the hospital

The forklift truck driver was later told Miss Romedan had died but it is not clear whether this was at home or in hospital.

Mr Adem said: ‘I didn’t want to believe it at first and I didn’t, not until I saw her. I kissed her and told her I loved her and I promised to look after the daughter she had given to me’.

Mr Adem now devotes his life to looking after his daughter.

He said: ‘I know I have to live my life for my daughter. Saden is two-and-a-half now and a strong, happy girl just like her mother.

‘I have to be mum, dad, everything to her and give her all the chances we didn’t get.

‘It’s very difficult though. I have no family around me. I have had to take time off work to care for her.

‘I have a beautiful relationship with my daughter and I am so thankful for that, but I never imagined life would be like this’.

Stephanie Kelly, who is representing the family with law firm Slater and Gordon, said: ‘Selwa’s heart condition was serious but it was treatable and she was an otherwise healthy young woman.

‘Had she been diagnosed earlier there is no reason she would not have had many more happy years with Muhanad and her daughter.

‘Both had endured so much hardship in their young lives already but had finally found happiness and for it to be torn away like this is heartbreaking.

‘Sadly Saden will never know her mum but Muhanad is a wonderful dad who is determined to honour Selwa’s memory by making sure that lessons are learnt from this.’

WHAT IS MITRAL VALVE STENOSIS?

Symptoms may appear or worsen anytime your heart rate increases, such as during exercise. Or they may be triggered by pregnancy or other body stress, such as an infection.

In mitral valve stenosis, pressure that builds up in the heart is then sent back to the lungs, resulting in fluid buildup (congestion) and shortness of breath.

Mitral valve stenosis may not have any symptoms. Sometimes it can cause:

If not treated, it can lead to:

One of the main causes of mitral valve stenosis is rheumatic heart disease where an infection causes the heart to become inflamed. Over time, it can cause the flaps of the mitral valve to become hard and thick.

Other causes include hard deposits that form around the valve with age or a problem with the heart from birth.