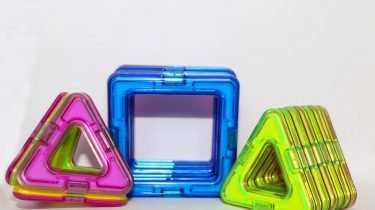 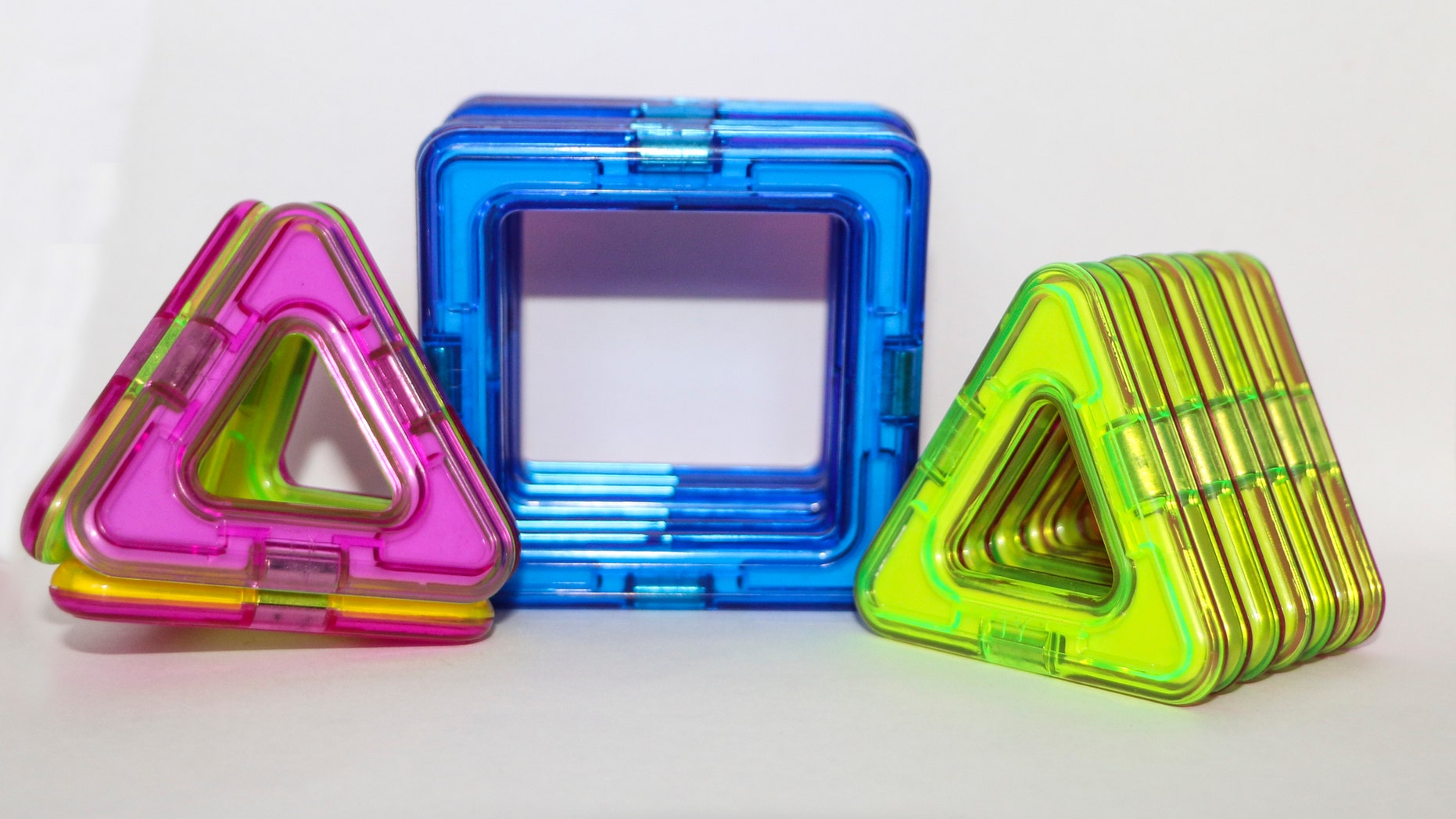 According to Jennifer White’s Facebook post, her 4-year-old son was playing with a toy similar to the ones pictured above.
(iStock)

A Wisconsin mother is warning about the dangers of a popular toy that landed her 4-year-old son in emergency surgery after he swallowed 13 tiny magnets.

Jennifer White, whose initial Dec. 27 post has been shared over 325,000 times, said she first noticed her son Beck was feeling ill on Christmas Eve.

“I thought he had caught the flu,” White told Fox 6 Now. “He did start to vomit and it was very dark and at that point… we knew that there was something going on.”

In the Facebook post, White explained that her son had broken open a toy and accidentally swallowed the magnets inside. She did not reveal the toy brand, or the specific name, but said they were rushed via ambulance to Children’s Hospital of Wisconsin, where he underwent surgery to remove part of his colon, intestines and appendix.

“If you have little ones or chewers these are dangerous and we’re removing them from our home,” she wrote. “Dogs could also break these open too.”

Updated photos showed Beck recovering in the hospital with cards and gifts he received from supporters.

“I don’t want another mother or father to go through this,” White told Fox 6 Now. “We had made sure that he was old enough, the age on the box, I chewed it myself. It sounds crazy but I have special needs children and sometimes you need to a little extra and I did those things to make sure… if you have them in your home make sure you know when they’re being played with, don’t let the kids have them by themselves.”

In a post on Sunday, White said the products, which are described as “magnetic building blocks” and  “harmless to human and environment” had been removed from Amazon. White’s warning to parents echoes the American Academy of Pediatrics advice, as the group had previously warned against selling high-powered magnetic sets due to risk of injury and even death.

“When two or more magnets or one magnet and a piece of metal are swallowed, they can attract each other through the stomach, intestines and other organs. This can lead to injury or death unless removed by a surgeon,” the AAP writes. “A child who has swallowed magnets can have stomach pain, vomiting and fever. Parents should get medical help right away.”