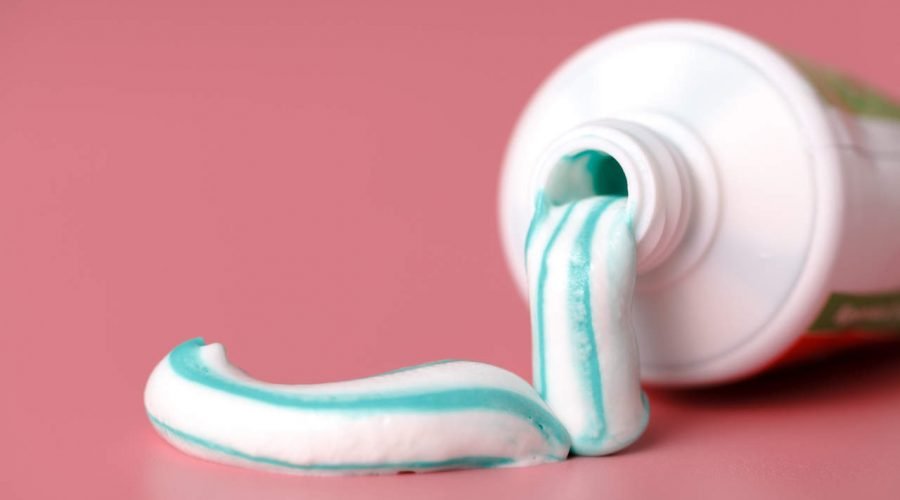 Following the devastating loss of her 11-year-old daughter, Monique Altamirano wants to remind people to carefully read the ingredient list of any food or product before giving it to a child with food allergies. Altamirano’s daughter, Denise Saldate, recently died of a severe allergic reaction to something Altamirano never suspected would be a problem: toothpaste.

Saldate was diagnosed with a milk allergy at just one year old, and her family had been working with an allergist ever since, according to Allergic Living. Altamirano said she always read ingredient lists for Saldate’s allergens, but after reading toothpaste labels for years when Denise was a little girl and never once finding milk listed, she didn’t think it was a risk.

The toothpaste that caused the reaction, MI Paste One, was prescribed by Saldate’s dentist to help strengthen her tooth enamel. There are warnings that the toothpaste contains Recaldent, an ingredient derived from milk protein, on the front and back of the tube. (While all medical professionals should ask if a patient has any allergies before prescribing something new, we unfortunately can’t rely on them doing so.)

On the evening of April 4, following her dentist appointment, Saldate brushed her teeth using her new toothpaste, with her 15-year-old sister also in the bathroom. Her sister said Saldate almost immediately started to cry and then ran into her mother’s room.

“She said, ‘I think I’m having an allergic reaction to the toothpaste,’ and her lips were already blue,” Altamirano said in an interview with Allergic Living. “I picked her up and put her on my bed. I ran to the living room, told my daughter ‘Call 911!’ and I grabbed the EpiPen.” She then administered it and gave Saldate her asthma inhaler. “She was saying, ‘Mommy, I can’t breathe.’ I was saying, ‘I love you. Yes, you can.'”

The 911 operator told the family to do CPR, which they did, and shortly after that, paramedics arrived. Saldate was taken away in an ambulance, but she didn’t survive.

In a eulogy Altamirano wrote for her daughter’s funeral service, she said: “Her family implores those who are aware to share their knowledge and to inform those who are unfamiliar with anaphylaxis of the seriousness of this condition. They hope that in sharing her story, families, caregivers, school staff, and people in general will take this condition more seriously and that all items will be checked for ingredients, even those that may seem irrelevant.”