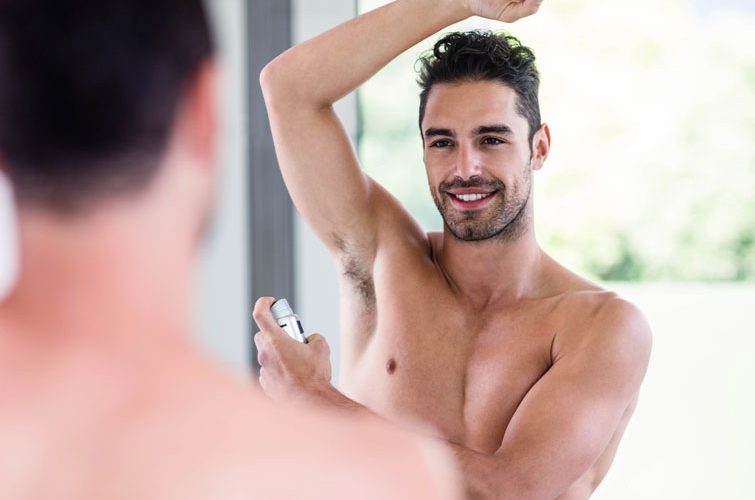 A formulation with zinc oxide, reduces body odor under the armpits is effective. In addition, it inhibited in wounds inflammation and promoted the healing process. The show new research results were recently presented at the European Congress of clinical Microbiology and infectious diseases in Amsterdam.

The antimicrobial effect of zinc oxide is well documented. It reduces in the case of open operation wounds, the Occurrence of certain odor-causing bacteria, which the researchers brought on the idea, to test the effect of zinc oxide on the body odor. The unpleasant smell in the armpit is caused among others by bacteria of the same genus as in the case of operation wounds.

Professor Magnus S. Ågren from the Copenhagen Wound Healing Center, and colleagues have tested in 30 volunteers, such as zinc oxide is reduced in an Oil-in-water Emulsion, the armpit odor and small wounds. They found that it reduced the body odor compared to a Placebo. The growth of bacteria is reduced, and moreover, zinc oxide promoted the wound healing through the formation of Keratin and reduced the redness of the wounds.

Professor Ågren says: "The most common question we received from the study participants, was: Where I can buy this fantastic product?‘ Although it did not contain a scent, such as conventional Deodorants, were able to determine the participants, that it had neutralized the bad smell in the armpit."