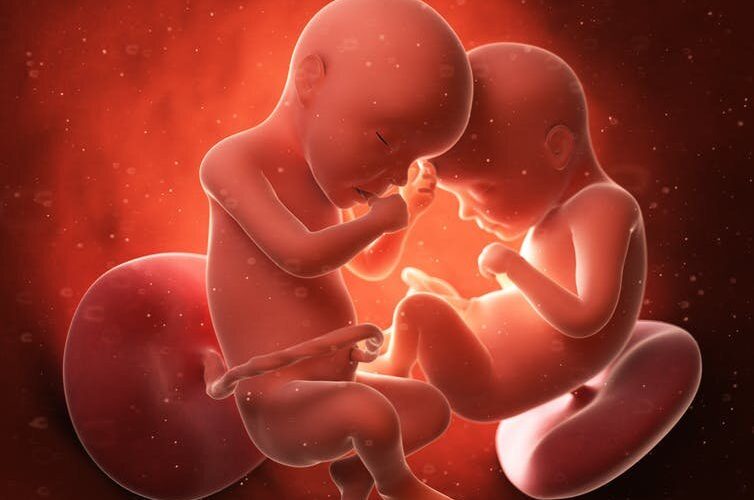 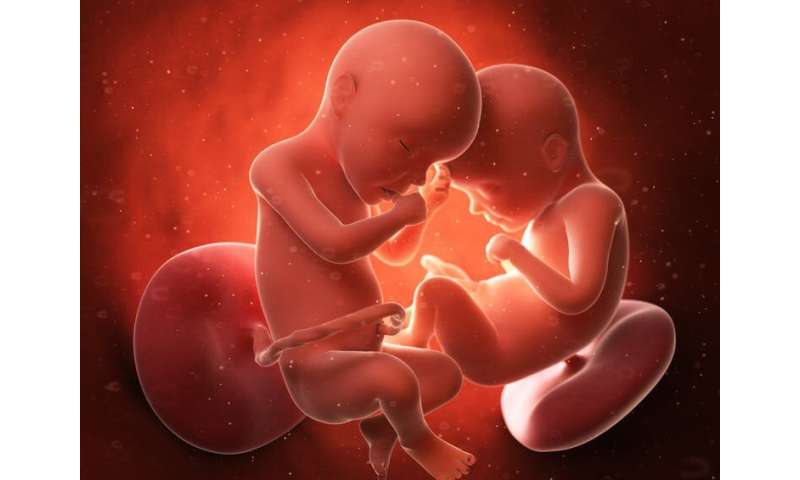 New studies reveal that most psychiatric illnesses are related to one another. Tracing these connections, like the mapping of a river system, promises to help define the main cause of these disorders and the drugs that could alleviate their symptoms.

The Danish Psychiatric Central Research Register is an enormous treasure trove of clinical data documenting every hospitalization for mental illness in Denmark over the course of 16 years.

In a recent study published in January 2019,Oleguer Plana-Ripoll from Aarhus University in Denmark and his colleagues analyzed records from close to six million Danes. They found that being affected with one mental disorder increased the risk of developing another —pointing to their possible relatedness.

For example, when young women were diagnosed with a mood disorder such as depression before age 20, they had a high risk of developing another disorder such as obsessive-compulsive disorder within the next five years.

The authors provided an interactive web-based tool to help clinicians and researchers see the connections among all types of psychiatric illness in the NB-COMO project.

A canary in the psychiatric coalmine

This clinical study followed on the heels of a paper published in Science magazine last year by the large international collaborative group called the Brainstorm Consortium.

Using new statistical methods, these researchers showed that there is a surprising connectivity among people with different mental illnesses at the level of their inherited, genetic backgrounds.

They studied a quarter of a million patients and found there was a core cluster of similar genetic variations that showed up in all patients, regardless of the kind of illness they were diagnosed with.

This cluster heralded an increased risk for most disorders and, like a canary in the coalmine, constituted a warning system for the future risk of any psychiatric disorder including major depressive disorder, attention deficit hyperactivity disorder (ADHD), bipolar disorder and schizophrenia.

A common disturbance in fetal development

In March 2019, Andrew Schork and colleagues of the Institute of Biological Psychiatry in Denmark published a paper in Nature Neuroscience. They used the iPSYCH study, which is linked to the Danish Psychiatric Central Research Register and contains one of the largest number of psychiatric patients with detailed genetic backgrounds in the world.

The results of the Schork study confirmed the findings of the Brainstorm Consortium project and reinforced that idea that variations in a common genetic cluster raises the risk for most psychiatric disorders. They also gained insight into how that might happen.

They found that the level of activity of genes in this common cluster normally shapes how the fetal brain develops into the mature brain. These genes are most active in progenitor cell types of the fetus, which are cells that give rise to the more specialized neuronal networks that are responsible for mood and creative thought in children and adults.

Essentially, if the activities of the genes in the common cluster are not regulated properly at the beginning, in the early days of the developing brain, then multiple specialized mental functions could be affected later in life.

This model may explain why all psychiatric illnesses are connected —because all of these single disorders are downstream of a common perturbation that occurred early in fetal development. This idea will certainly be tested aggressively in the next few years.

A paradigm shift in drug discovery

Of course, superimposed on inherited risk is the influence of environmental factors on individual susceptibilities for mental illness.

We are still learning about how our life history of dietary habits, past infections, medications and traumas interact with susceptibilities encoded by our genetic backgrounds. So it will take some time before the findings of the studies of the Brainstorm Consortium and iPSYCH will be translated to changes in clinical care.

But the concept of a shared inheritable risk underlying mental illnesses could lead to a paradigm shift in drug discovery and development, as researchers look for drugs that target a root cause and ameliorate the symptoms of multiple mental illnesses

Related posts:
20/03/2019 Personal Health Comments Off on Having one mental health disorder increases your risks of getting another
Categories
Recent Posts