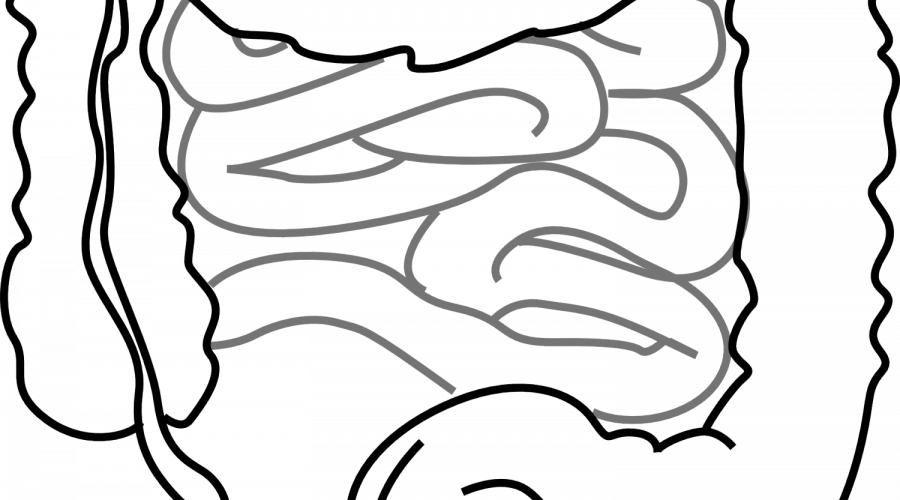 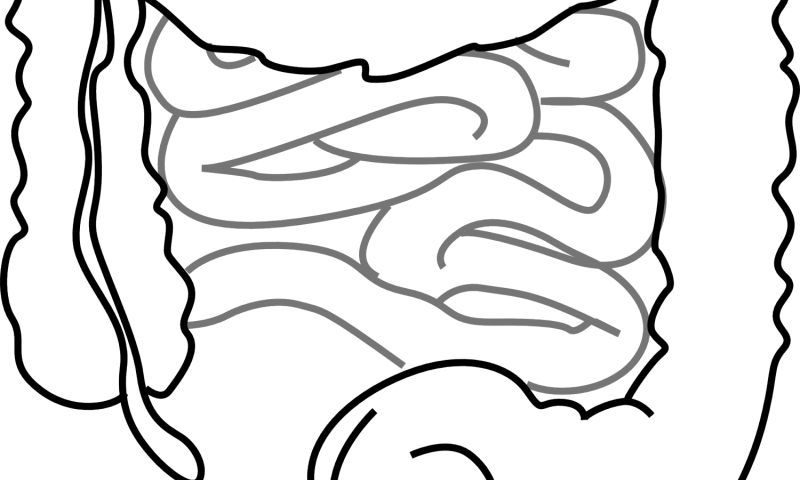 Hirschsprung disease—a rare condition where the failure of gut nerves to develop before birth leads to impaired bowel contractions that prevent infants from passing stool—is more predictable from an individual’s genetic makeup than previously envisioned.

This is the finding of a study published online in the April 11 edition of the New England Journal of Medicine.

The study of this condition, which has the hallmarks of a complex disorder caused by a combination of genetic, environmental and other factors, also provides insights into yet more complex diseases like schizophrenia and autism, say the study authors.

“We are finally understanding the genetics of Hirschsprung disease well enough to clarify the multiple key genes involved, the cellular mechanisms they alter, and the molecular targets against which drugs could be targeted to provide personalized treatment to patients,” says senior study author Aravinda Chakravarti, Ph.D., director of the Center for Human Genetics and Genomics at NYU School of Medicine.

“This condition results from three different classes of genetic changes, including previously underappreciated regions that regulate genes,” adds Chakravarti, who did much of the work for the current study while at Johns Hopkins University. He joined NYU Langone Health in April 2018.

Hirschsprung disease (or HSCR) is rare, occurring in about one in every 5,000 live births, and is inherited in more than 80 percent of cases—a “striking” genetic proportion, say the authors. Its medical impact is high as missing nerves in the bowel prevent infants from passing stool, cause blockages, and require surgery to remove all affected parts of the bowel. Even after surgery, up to 50 percent of patients experience continual bowel problems and can face life-long, life-threatening, intestinal infections.

The current study is unique, say the authors, in that it examined all classes of genetic changes in the complete set of human genetic material (our genome) whether currently associated with HSCR or not, in 190 patients. These included patients with familial (multiple family members affected), sporadic (one person affected in a family), or syndromic (HSCR associated with other features) forms of the disease. By doing so, the research team arrived at the first, comprehensive list of genetic variants that confer different degrees of risk across different groups of HSCR patients.

The study reflects advances in the understanding of the human genome; for decades, scientists thought of disease risk only in terms of changes in genes, or the sequences of DNA letters that encode instructions for making proteins, functional units in cells that have a wide array of roles. Subsequently, scientists learned that the genome also contains a vast, regulatory DNA code that specifies when genes are turned on and off and when and how much of a protein to make.

This new study shows that in HSCR at least half of the risk is conferred by abnormal versions of this regulatory DNA code that control four distinct HSCR genes.

On top of this, the team linked increased risk for the disease to very rare changes in the structures of 24 specific genes, seven of which were newly identified here. Even more dramatic increases of risk were conferred by the even rarer occurrence of extra or missing pieces of chromosomes, structures into which DNA and genes are tightly packaged in order to fit into a cell.

Surprisingly, regulatory DNA errors were responsible for the majority of HSCR risk across all patients because they were so much more common than rare structural changes in genes, or even rarer chromosome changes, despite the greater individual potency of the latter two classes of changes. The study authors concluded that the total risk of HSCR varies 67-fold in those with any genetic risk factor, increasing with each disease-causing variant present.

Past studies had shown that HSCR arises from genetic abnormalities in genes that control how a set of early cells (neural crest progenitor cells) in the embryo mature into nerve cells that line the gut. Past work had also focused on code changes in the RET gene, a gene that normally relays chemical signals to tell gut neural crest progenitor cells to multiply and form a fully-functioning gut.

The current study showed that 48.4 percent of HSCR patients have changes in either the RET gene or a gene within a large network that controls RET and influences how nerve cells grow, mature and form connections to pass on developmentally important signals. Based on this and past work, the team proposes that understanding such networks, not simply individual genes, will be crucial to understanding human disease.