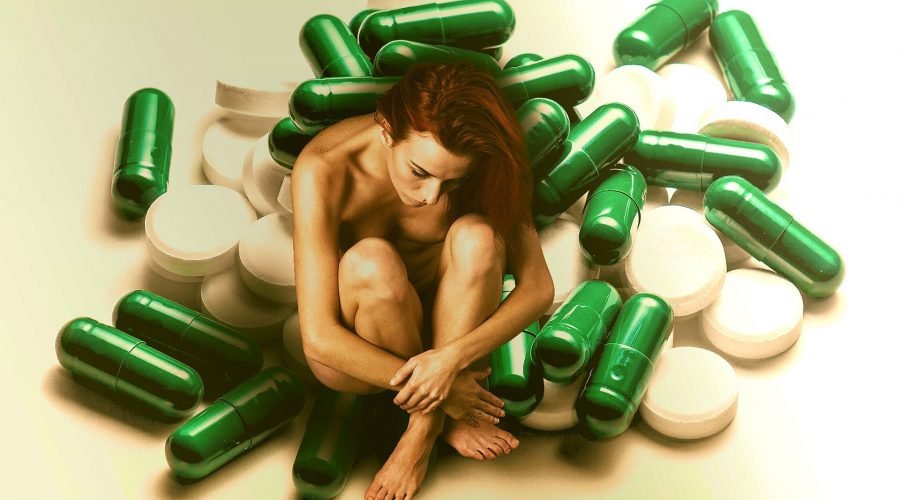 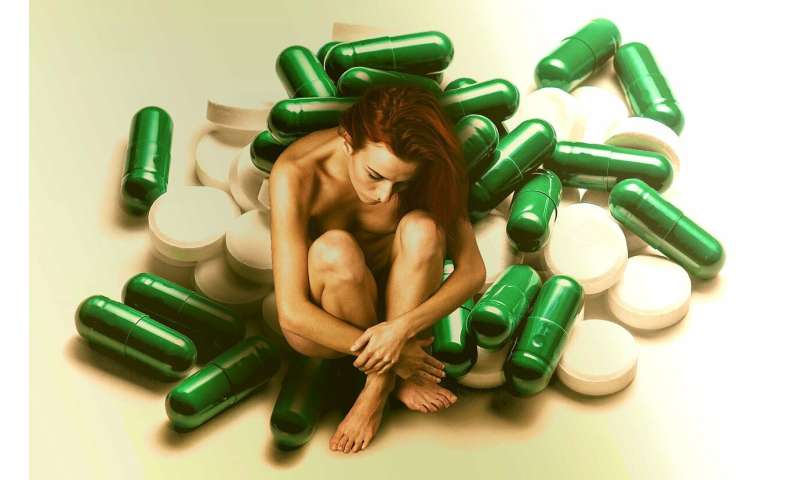 You’ve marched in the Women’s March, cheered for women in Congress, grappled with the wide-ranging implications of the MeToo movement, talked with your kids (of both genders) about sexual harassment.

Wait—did you forget to sign up for a medical study?

In the new pantheon of Women’s Causes We Care About, inclusion in medical research has often ranked somewhere below concern about the number of stalls in public restrooms. That’s in spite of the fact that, unlike a long wait for the bathroom at Soldier Field in Chicago, leaving women out of medical studies can have serious, far-reaching effects on health for both sexes. “This isn’t just a women’s health issue,” says Nicole Woitowich, director of the Illinois Women’s Health Registry and associate director of the Women’s Health Research Institute at Northwestern University, “it’s an everybody’s health issue.”

Yet, women’s participation in medical research studies continues to lag, creating a scientific data gap that has an impact on development of new medicines and treatment protocols, as well as accurate assessment of current treatments. “We can’t keep claiming we are doing rigorous science,” says Woitowich, “if we are excluding important biological variables.”

Luckily, participating in research studies just got a little easier for women in Illinois. Woitowich and a group of like-minded scientists and women’s health advocates are working to create more inclusion in research through the Illinois Women’s Health Registry, an online, smartphone-compatible tool that allows women to access information about clinical studies, as well as place themselves in a database of women who are interested in participating in research. The IWHR, which was relaunched Jan. 25, provides researchers with a pool of eager, female study participants.

The struggle to bring more women into medical research studies has a long history. For decades, researchers excluded women (and even female research animals, such as rats) from research for reasons including the monthly hormonal variation of the menstrual cycle, which they said created another variable that complicated research. In addition, nightmarish cases such as the 1960s Thalidomide disaster “created this protectionist view toward women,” says Woitowich, “and what ended up happening was that women of childbearing age were excluded from early stage clinical trials. Not knowing whether a woman could be pregnant excludes a huge number of people.”

In 1993, the National Institutes of Health, which controls research funding, mandated that both men and women be included in medical research. Since then, the number of women in studies has slowly begun to climb, though not at the rates Woitowich and other advocates hoped to see. And the lack of data on women has continued to affect science: “If you look at the basic scientific literature,” says Woodruff, “about 82 percent of it is male or doesn’t describe the sex of the animal or cell being used. So we really have this flawed pipeline in science. Sex is part of the biology of every cell in the body, and so if you’re not looking at sex, that’s a fundamental flaw.”

Today, NIH requires researchers to address not only how females are being included in the studies they propose, but also how that research will consider sex differences in interpreting data. That, too, is crucial to making sure that women are counted in the world of science, says Woitowich. “If women are included in studies, but the data aren’t being analyzed by sex, if you’re not really studying to see if there are any differences in which sex plays a part, you’re missing something.” A recent cancer study, for instance, found that women responded better than men to the treatment protocol for a specific kind of brain tumor. “We need to look at what is it about women that makes that treatment more effective,” says Woitowich, “or maybe why that treatment doesn’t work as well for men. What can we learn from that?”

Sex-linked data have the potential to provide wide-ranging insights, based on differences in metabolism, body composition, hormone levels and many other factors. Women, for instance, absorb some medicines differently than men, though very few medicines are prescribed in sex-linked doses.

In 2014, the U.S. Food and Drug Administration created sex- and weight-specific dosing for zolpidem (sold as sleep drugs Ambien, Edluar and Zolpimist) after it was discovered that the same dose caused two times the level of medication in women as in men, due to metabolic differences. A string of tragedies involving “sleep driving” while on the drug helped prompt the FDA to take action.

A scientific research system that allows drugs to be prescribed to women when the research behind those drugs didn’t include women might seem almost maliciously irresponsible. But Woitowich and her colleagues see it as the legacy of a noninclusive scientific community. “Men weren’t being inherently biased,” says Woodruff, “But eventually you’ve jiggered the system toward adverse events that would affect women.”

Woitowich agrees: “It really has been this kind of pervasive thing in our research culture. This is just how we do things, and that gets passed on to students, and so it’s been carried on.” She describes herself as “someone who almost fell through the cracks of the leaky scientific pipeline” and has been a longtime advocate for inclusion of women in science and STEM fields. She points to research that shows that having more female scientists means more scientists who work to include both sexes in their research. “Women are more likely to analyze their data by sex and gender than men. So as it turns out, women in the lab may be the key to having more sex and gender-inclusive research.”

Though the climate is changing, there is still work to be done. In a recent survey, Woitowich found predictable complaints among scientists about NIH policies around sex-inclusiveness in research. “Some were glad to see it happening and talked about how important it was,” she says. “For some, it was just another box to have to check.”

She hopes to help clear at least one obstacle from researchers’ path with the IWHR database of female study participants. “My goal for the first year,” she says of the registry, “is to have 10,000 women sign up.” Because it’s a statewide tool, she says, it’s also aimed at overcoming another bias: geography. “People who participate in medical research tend to live near a major medical center. So that can start to skew your participants if you’re only looking in, say, a major city. To get the best data, we really should be looking at our population statewide.”

Related posts:
13/02/2019 Health Problems Comments Off on Does that medicine work for women? Why signing up for a medical study could be your next feminist move
Categories
Recent Posts
We and our partners use cookies on this site to improve our service, perform analytics, personalize advertising, measure advertising performance, and remember website preferences.Ok