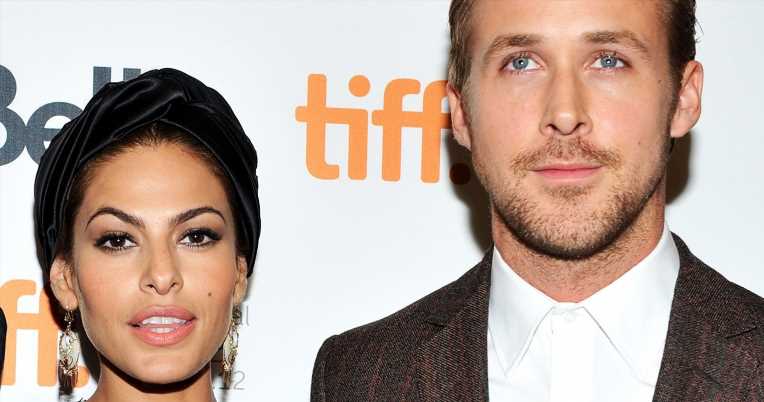 Ryan Gosling and Eva Mendes might keep their family life on the down-low, but one thing remains certain: the A-listers are parenting pros!

Although the family of four lead private lives, Gosling and Mendes have gushed over their little ones through the years.

Scroll down to revisit The Notebook actor and the fashionista’s best quotes about raising their daughters! 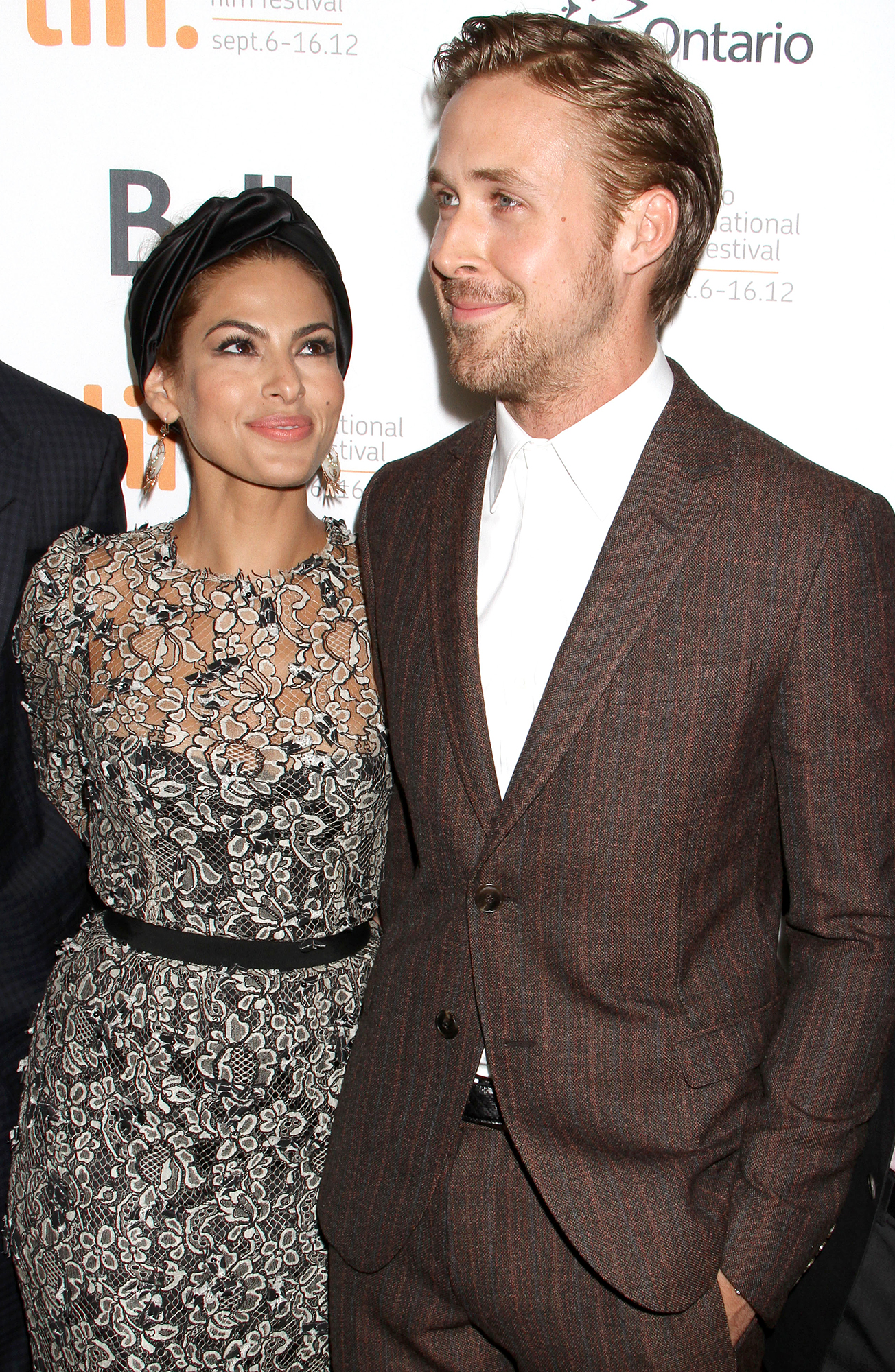 “[Kids were] the furthest thing from my mind,” Mendes said in her May 2019 Women’s Health cover story. Then, “Ryan Gosling happened. I mean, falling in love with him. Then it made sense for me to have … not kids, but his kids. It was very specific to him.”

She added: “Every day is such a learning experience — they challenge you in so many ways. Like, I’m their mom. I have to rise up, and hopefully, most of the time I do, but sometimes it’s definitely maddening.” 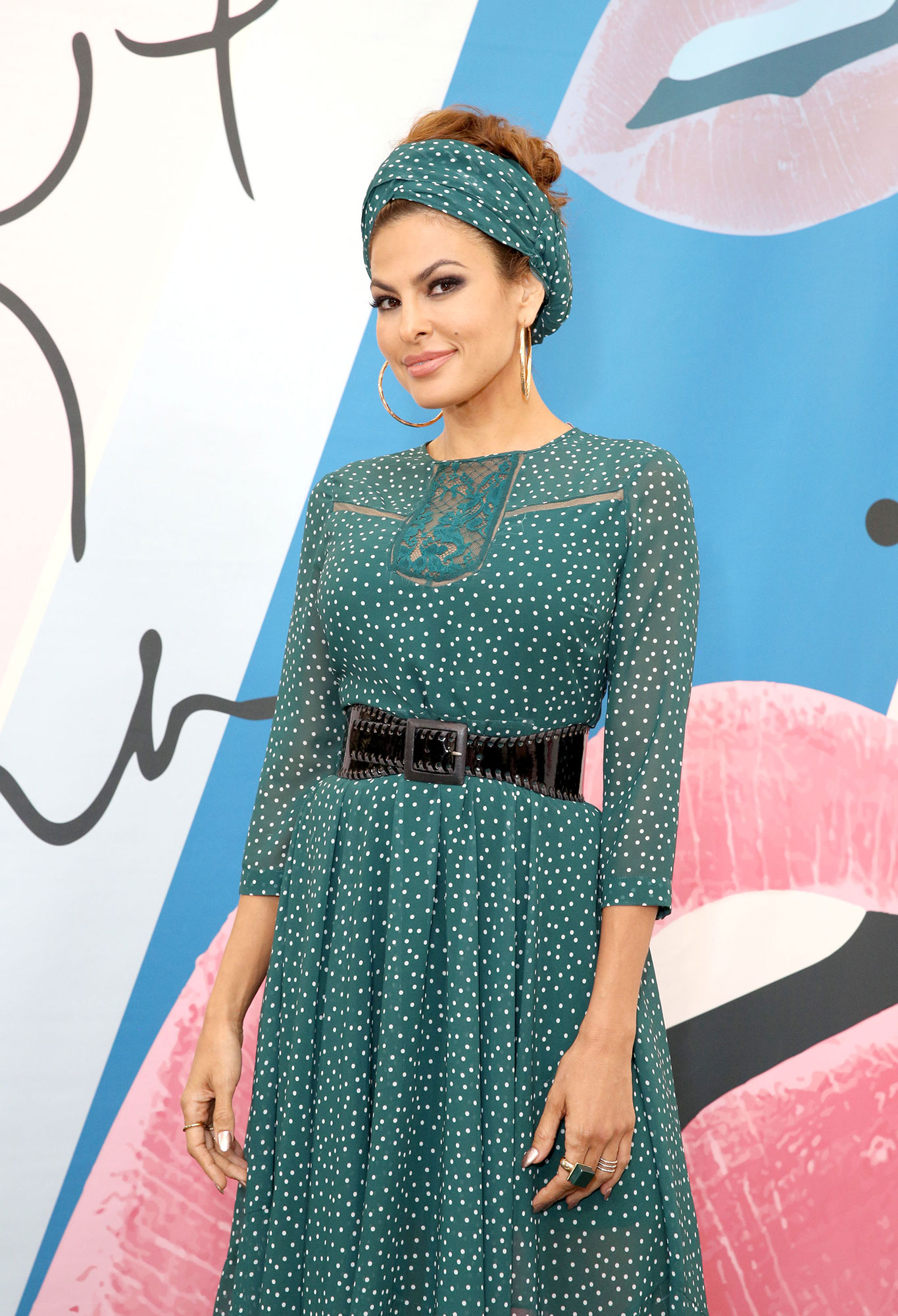 Back in October 2015, Mendes said on the Today show that “it’s a given” Gosling changes their daughter Esmeralda’s diapers. The businesswoman also opened up about her eldest daughter in the interviewing, calling Esmeralda her “moral compass.” 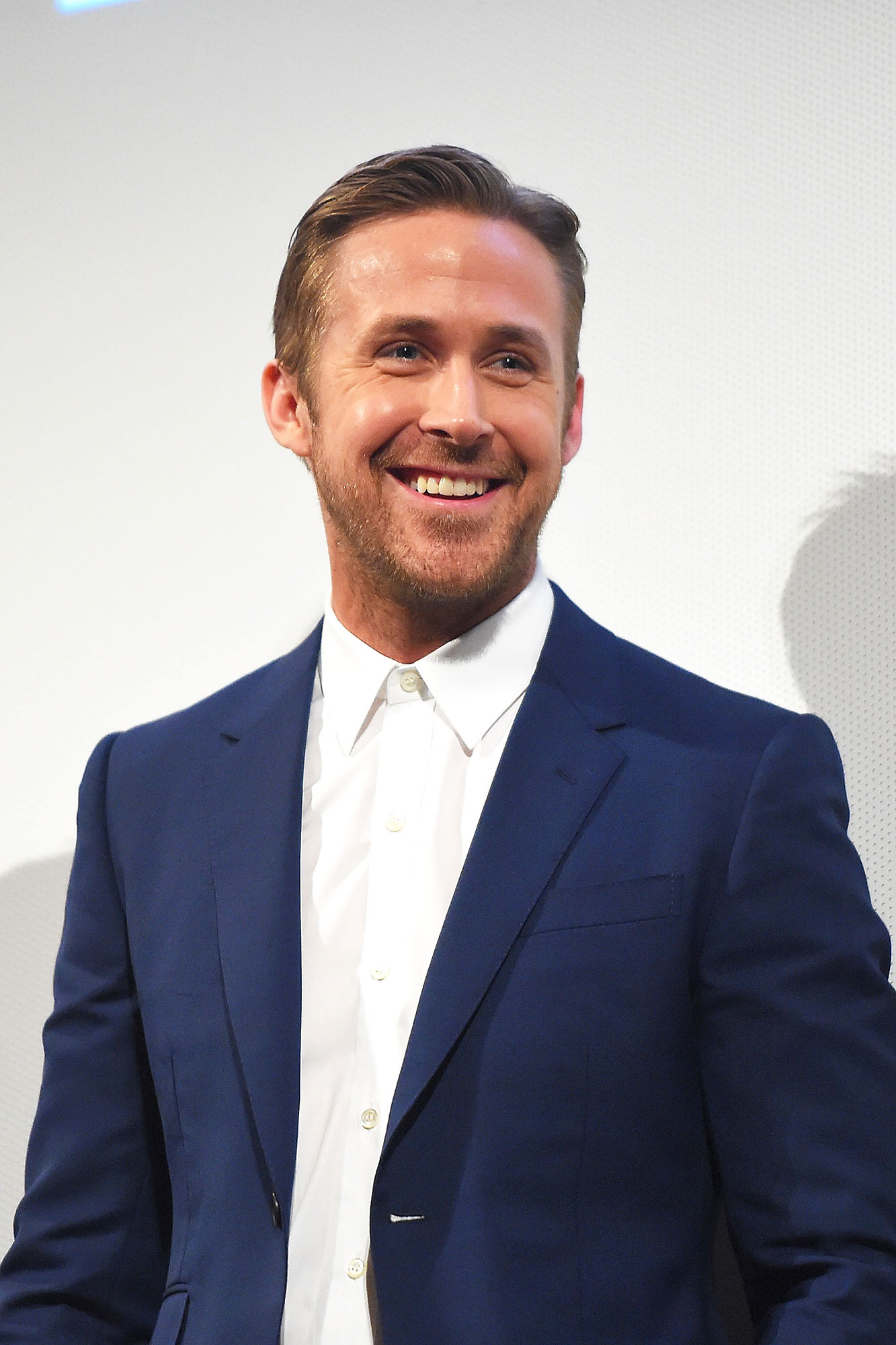 No Nanny? No Problem!

“I’ve never appreciated my family so much, they’ve been amazing. I don’t technically have a nanny, but I do have help. I like to clarify,” Mendes said on The Wendy Williams Show in September 2015. “I’m certainly not anti-nanny. You do what you need to do as a parent, but I’m so grateful that I have help with my family and [Ryan’s] family.” 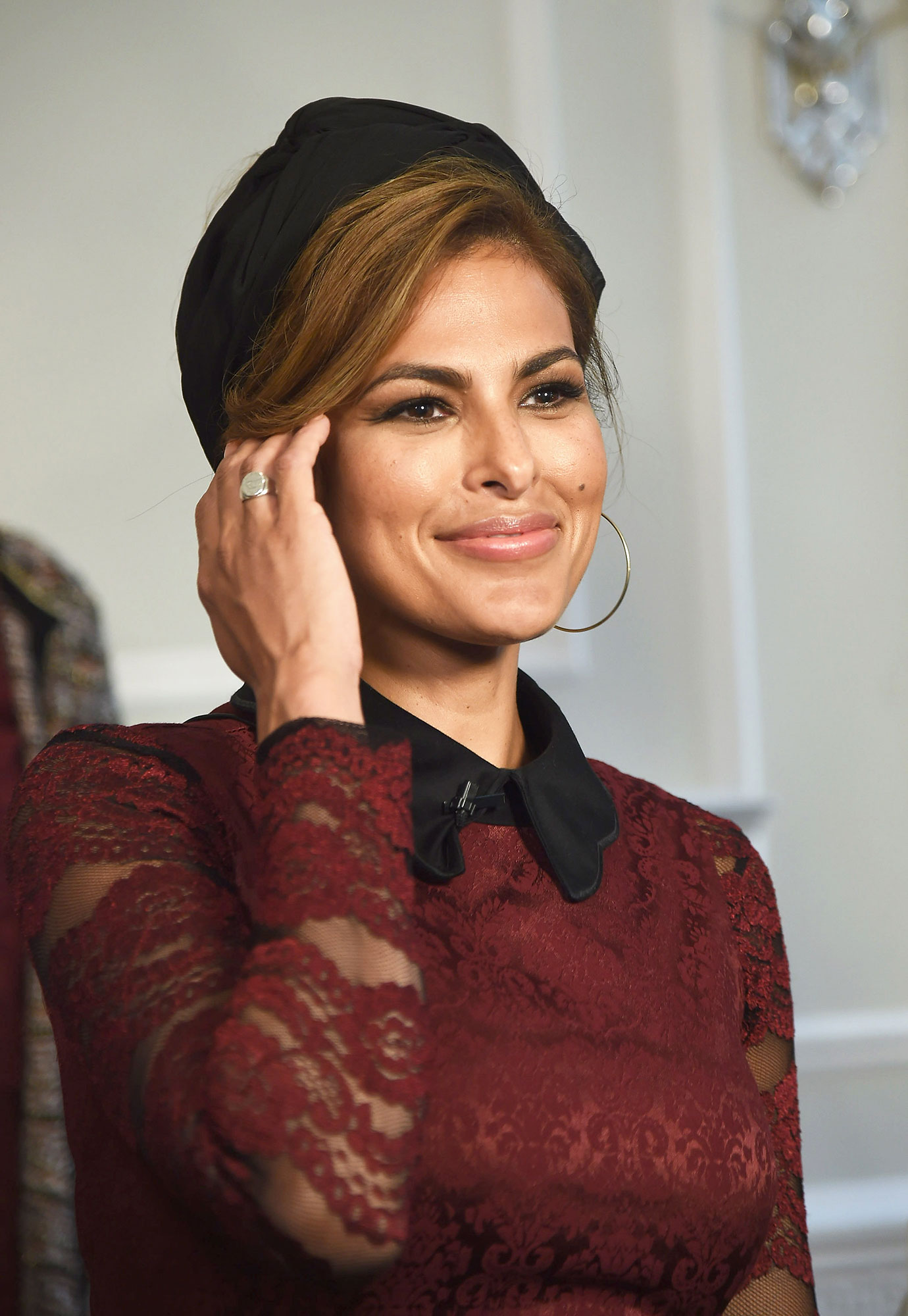 Mendes opened up about her private pregnancy with Esmeralda while speaking to Violet Grey in September 2014. “Whether we like it or not, privacy is going to be very difficult for Esmeralda. I think it’s unfair, but that’ our reality,” she explained. “So Ryan and I decided early on to give her as much privacy as we could. And my pregnancy was the first opportunity to give her that.” 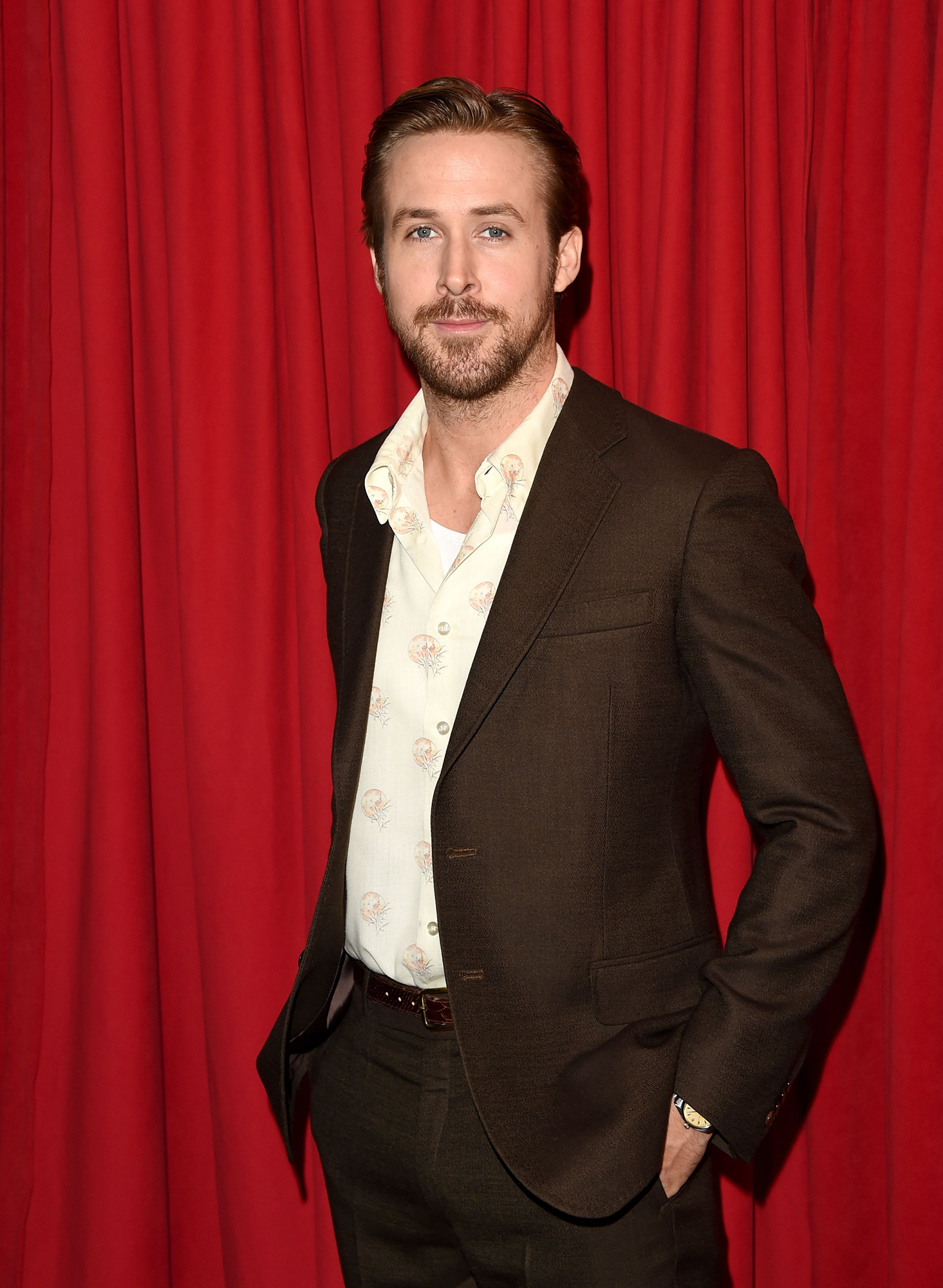 Gosling is OK with getting his hands dirty when it comes to life at home. “There’s a kind of chaos in it that I love. Maybe in my life, I sort of put myself in situations that were chaotic, outside of my life. And now I have it at home and I don’t go looking for it,” he told GQ in December 2016, later calling Mendes a “dream mother” to their children. “It’s a beautiful chaos that’s surreal and serene.”