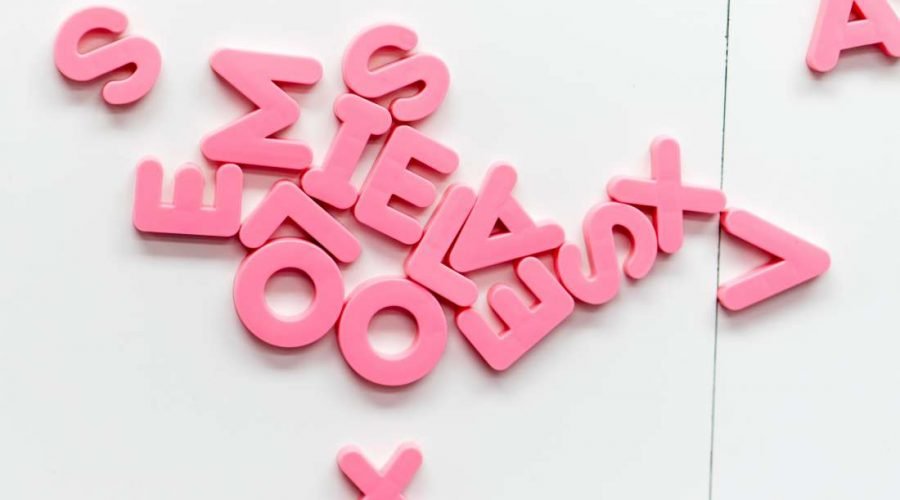 We are all born within a language, so to speak, and that typically becomes our mother tongue.

Along the way, we may pick up one or more extra languages, which bring with them the potential to unlock different cultures and experiences.

Language is a complex topic, interwoven with issues of identity, rhetoric, and art.

As author Jhumpa Lahiri notes meditatively in the novel The Lowlands, “Language, identity, place, home: these are all of a piece — just different elements of belonging and not-belonging.”

But when did our ancestors first develop spoken language, what are the brain’s “language centers,” and how does multilingualism impact our mental processes?

We will look at these questions, and more, in this Spotlight feature about language and the brain.

When did spoken language first emerge as a tool of communication, and how is it different from the way in which other animals communicate?

As Prof. Mark Pagel, at the School of Biological Sciences at the University of Reading in the United Kingdom, explains in a “question and answer” feature for BMC Biology, human language is quite a unique phenomenon in the animal kingdom.

While other animals do have their own codes for communication — to indicate, for instance, the presence of danger, a willingness to mate, or the presence of food — such communications are typically “repetitive instrumental acts” that lack a formal structure of the kind that humans use when they utter sentences.

By contrast, Prof. Pagel adds, human language has two distinctive characteristics. These are:

Though it remains unclear at what point the ancestors of modern humans first started to develop spoken language, we know that our Homo sapiens predecessors emerged around 150,000–200,000 years ago. So, Prof. Pagel explains, complex speech is likely at least as old as that.

It is also likely that possessing spoken language has helped our ancestors survive and thrive in the face of natural hardships.

Partly thanks to their ability to communicate complex ideas, Prof. Pagel says, “humans can adapt at the cultural level, acquiring the knowledge and producing the tools, shelters, clothing, and other artefacts necessary for survival in diverse habitats.”

“Possessing language, humans have had a high-fidelity code for transmitting detailed information down the generations. Many […] of the things we make use of in our everyday lives rely on specialized knowledge or skills to produce.”

Language in the brain

But where, exactly, is language located in the brain? Research has identified two primary “language centers,” which are both located on the left side of the brain.

These are Broca’s area, tasked with directing the processes that lead to speech utterance, and Wernicke’s area, whose main role is to “decode” speech.

If a person experienced a brain injury resulting in damage to one of these areas, it would impair their ability to speak and comprehend what is said.

Multiple studies, for instance, have found that bilingualism can protect the brain against Alzheimer’s disease and other forms of dementia.

In one such study, scientists from the University of Edinburgh in the United Kingdom and Nizam’s Institute of Medical Sciences in Hyderabad, India, worked with a group of people with Alzheimer’s disease, vascular dementia, or frontotemporal dementia.

The team noticed that in those who spoke a second language, dementia — referring to all three of the types that this study targeted — onset was delayed by as long as 4.5 years.

“[These findings] suggest that bilingualism might have a stronger influence on dementia than any currently available drugs.”

Another study, the findings of which appeared last year in the journal Neuropsychologia, also shed some light on why bilingualism might protect against cognitive decline.

The authors explain that this is is likely because speaking two languages helps develop the medial temporal lobes of the brain, which play a key role in forming new memories, and it increases both cortical thickness and the density of gray matter, which is largely made of neurons.

Being bilingual has other benefits, too, such as training the brain to process information efficiently while expending only the necessary resources on the tasks at hand.

Also, researchers from the Université de Montréal in Canada have found that “bilinguals become experts at selecting relevant information and ignoring information that can distract from a task,” senior study author Prof. Ana Inés Ansaldo notes.

How language changes our perception

However, does switching between different languages also alter our experience of the world that surrounds us?

Journalist Flora Lewis once wrote, in an opinion piece for The New York Times titled “The Language Gap,” that:

“Language is the way people think as well as the way they talk, the summation of a point of view. Its use reveals unwitting attitudes. People who use more than one language frequently find themselves having somewhat different patterns of thought and reaction as they shift.”

Research now shows that her assessment was absolutely correct — the language that we use does change not only the way we think and express ourselves, but also how we perceive and interact with the world.

A study that appeared in the journal Psychological Science, for instance, has describe how bilingual speakers of English and German tend to perceive and describe a context differently based on the language in which they are immersed at that moment.

When speaking in German, the participants had a tendency to describe an action in relation to a goal. For example, “That person is walking toward that building.”

To the contrary, when speaking in English, they would typically only mention the action: “That person is walking.”

Lera Broditsky, an associate professor of cognitive science at the University of California, San Diego — who specializes in the relationship between language, the brain, and a person’s perception of the world — has also been reporting similar findings.

In a TED talk she gave in 2017, which you can watch below, Broditsky illustrated her argument about just how greatly the language we use impacts our understanding of the world.

As an example, she uses the case of the Kuuk Thaayorre, an Australian tribe that uses cardinal directions to describe everything.

“And when I say ‘everything,’ I really mean ‘everything,'” she emphasized in her talk. “You would say something like, ‘Oh, there’s an ant on your southwest leg,’ or, ‘Move your cup to the north northeast a little bit,'” she explains.

This also means that when asked in which direction the time flows, they saw it in relation to cardinal directions. Thus, unlike Americans or Europeans — who typically describe time as flowing from left to right, the direction in which we read and write — they perceived it as running from east to west.

“The beauty of linguistic diversity is that it reveals to us just how ingenious and how flexible the human mind is. Human minds have invented not one cognitive universe, but 7,000. [There are] 7,000 languages spoken around the world. And we can create many more. Languages […] are living things, things that we can hone and change to suit our needs.”

Language holds such power over our minds, decision-making processes, and lives, so Broditsky concludes by encouraging us to consider how we might use it to shape the way we think about ourselves and the world.