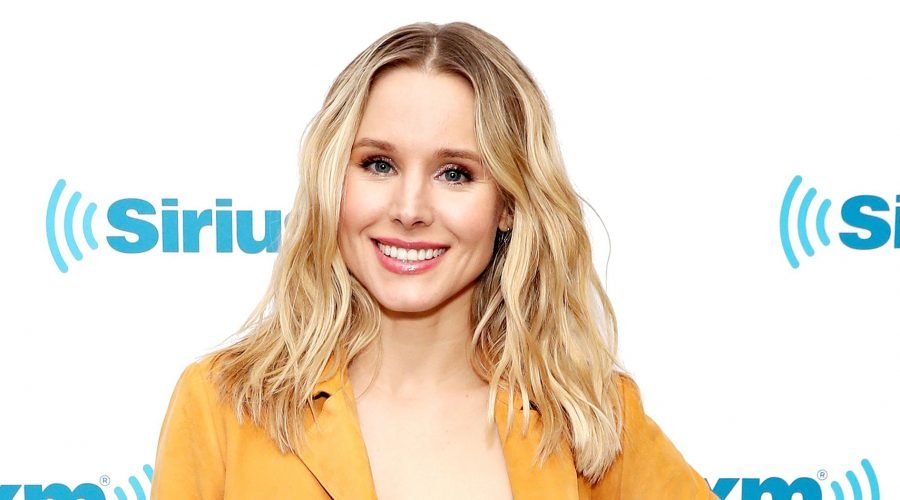 Proud mom! Kristen Bell honored her talented daughter Delta by recording a song that the toddler wrote about, well, farting.

“My best friend [singer] @bobmervak is pure magic. This gem started as a little tune he created with my 3 year old daughter in our living room and has now grown into a full symphonic masterpiece,” the Good Place star, 38, captioned a video of herself singing Opens a New Window. the lyrics, “Oopsies, I farted” in a recording studio with Mervak. “I am in constant awe of his gift and feel so lucky to know this walking reminder of the power of music.”

Bell added that creating the song, which is now available on iTunes, Spotify and Youtube, “was some of the most fun I’ve had as a grown up.” 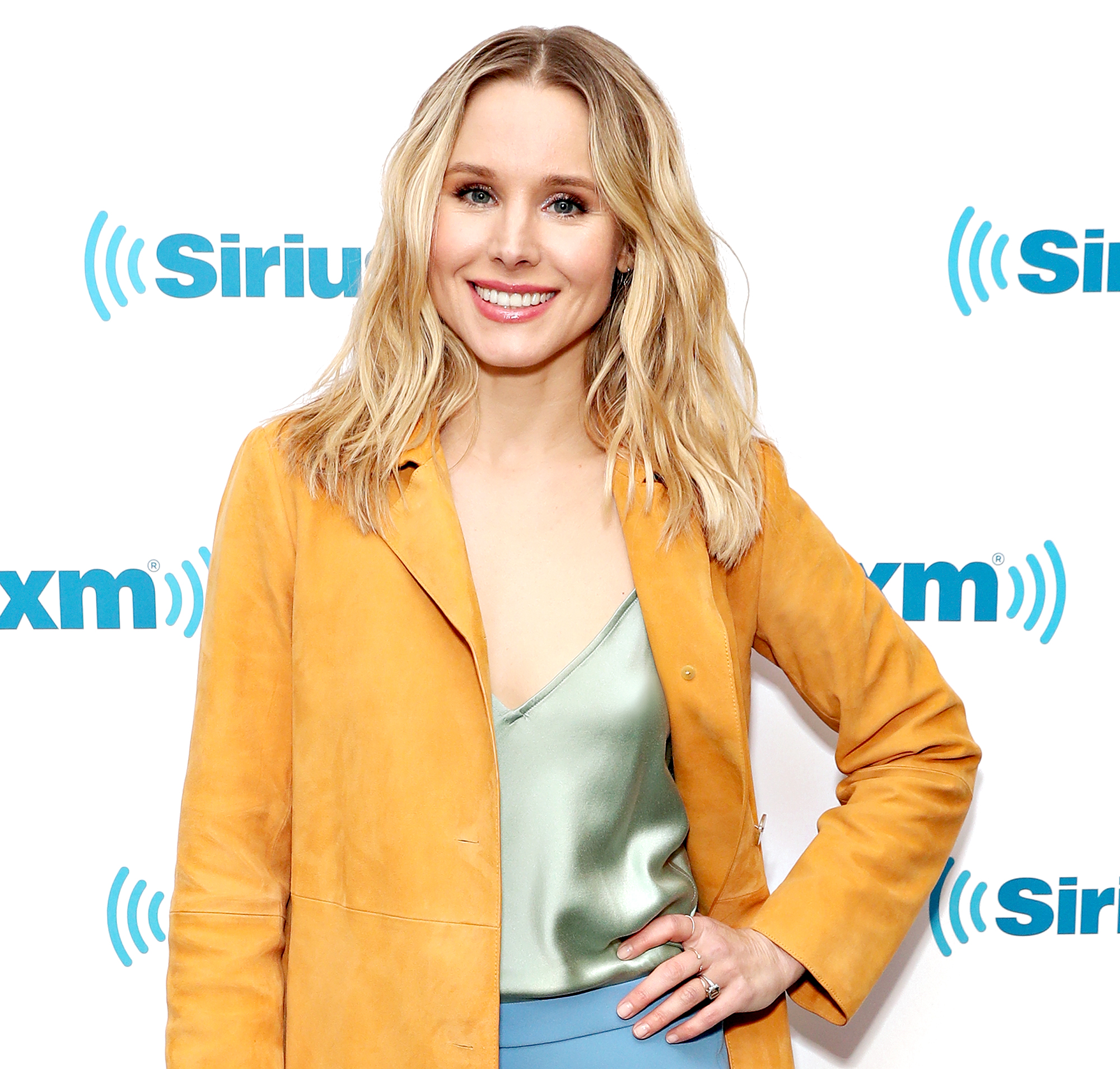 The Frozen actress loves letting loose with husband Dax Shepard and their daughters, Delta, who turned 4 in December 2018, and daughter Lincoln, 5. In March 2018, Bell told Us Weekly that she’s enjoying being a mother to two littles ones and “it is [bittersweet]” to think about them getting older.

“I was really hoping when I had kids, I got the two that wouldn’t grow up. But I didn’t,” she joked to Us at the time. “You can either look at it like you’re losing something, like, she’s never going to be a baby again, or you can change your glasses and look at it positively.”

As Delta and Lincoln grow older, Bell and Shepard, 44, are committed to treating them like adults. “We decided when we had kids to be very, very honest with them and never sort of spin a fairytale, even if it’s about hard subjects,” the Veronica Mars alum exclusively dished to Us in September 2018. Shepard feels the same way and he revealed to Us in December 2018 that the couple don’t keep secrets from their daughters — even about the existence of Santa Claus!

“This is going to be controversial. I have a fundamental rule that I will never lie to them, which is challenging at times,” he admitted to Us at the time. “Our 5-year-old started asking questions like, ‘Well this doesn’t make sense and that doesn’t make sense.’ I’m like, ‘You know what? This is just a fun thing we pretend while it’s Christmas.’”