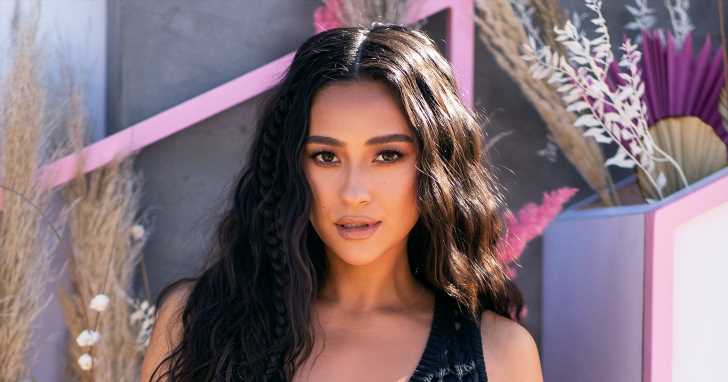 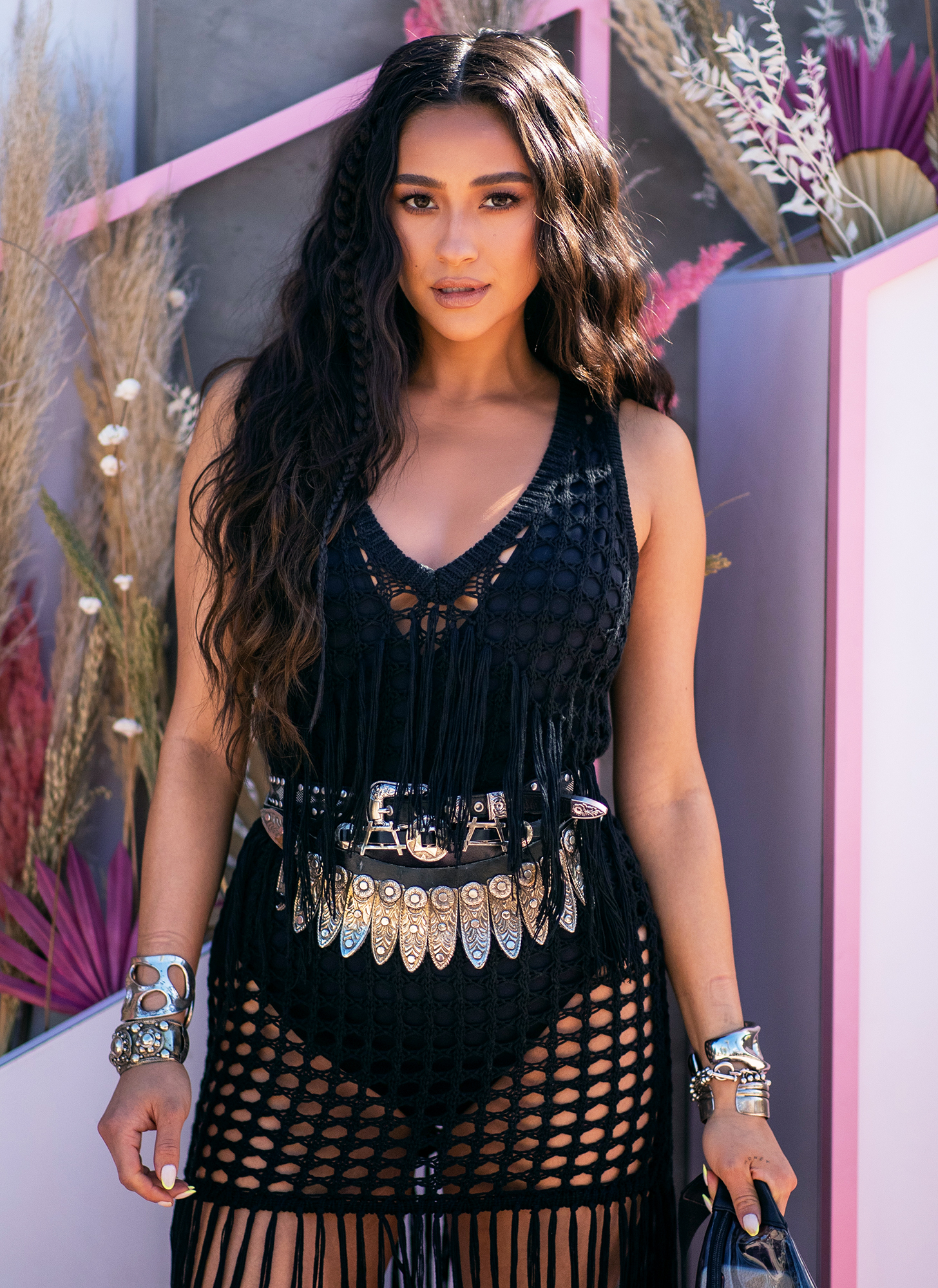 “OK, so either Alana tied up my shoes too tight or I’ve just become a member of the swollen foot crew,” the Pretty Little Liars alum, 32, said from behind the camera on her Instagram Story. “Oh, my gosh.”

In the footage, the actress panned over her ankles and let out a frightened gasp. She went on to ask her followers to vote on whether she was swollen or simply suffering from Alana’s tying skills. 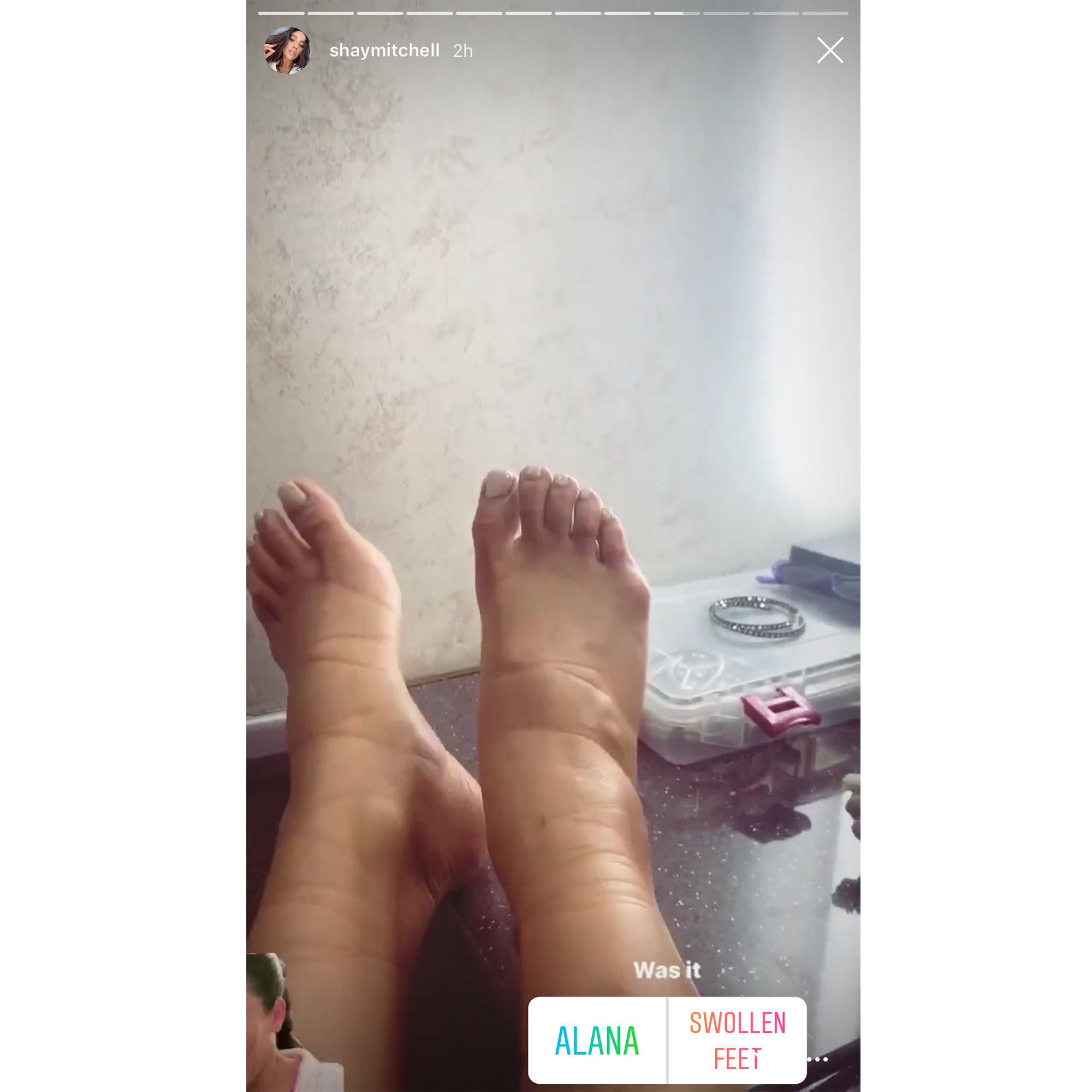 The You star announced last month that she and her boyfriend, Matte Babel, are expecting their first child after suffering a miscarriage. “Does this mean I’m allowed to drive in the car pool lane at all times now?” the Bliss author captioned a bare baby bump pic.

Babel, 38, added with a post of his own: “Watching the both of you grow over the past 6 months has been the most beautiful thing in the world. The strength, vulnerability and grace you’ve had during this pregnancy has left me in awe, you’re going to be an incredible mom. We’re lucky to have you, love you.”

On Friday, July 5, Mitchell shared the sex of their baby with a creative gender reveal — a fight between a Pink and Blue Power Ranger. While most of her friends and family members predicted she is having a girl, the Canadian star was convinced she is carrying a baby boy.

“I truly think I am having boy,” she said in her YouTube reveal. “Because, ugh, just the retribution of having a girl — my parents would just look at me and be like, ‘It’s karma, bitch.’”