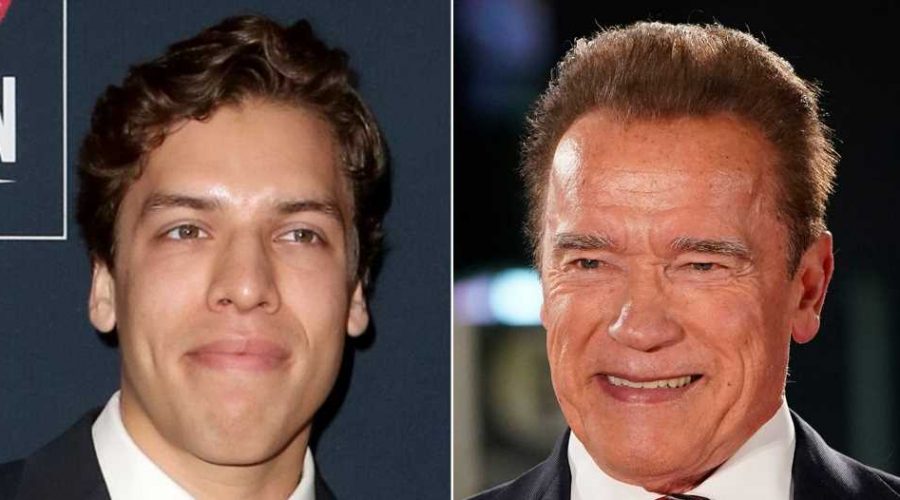 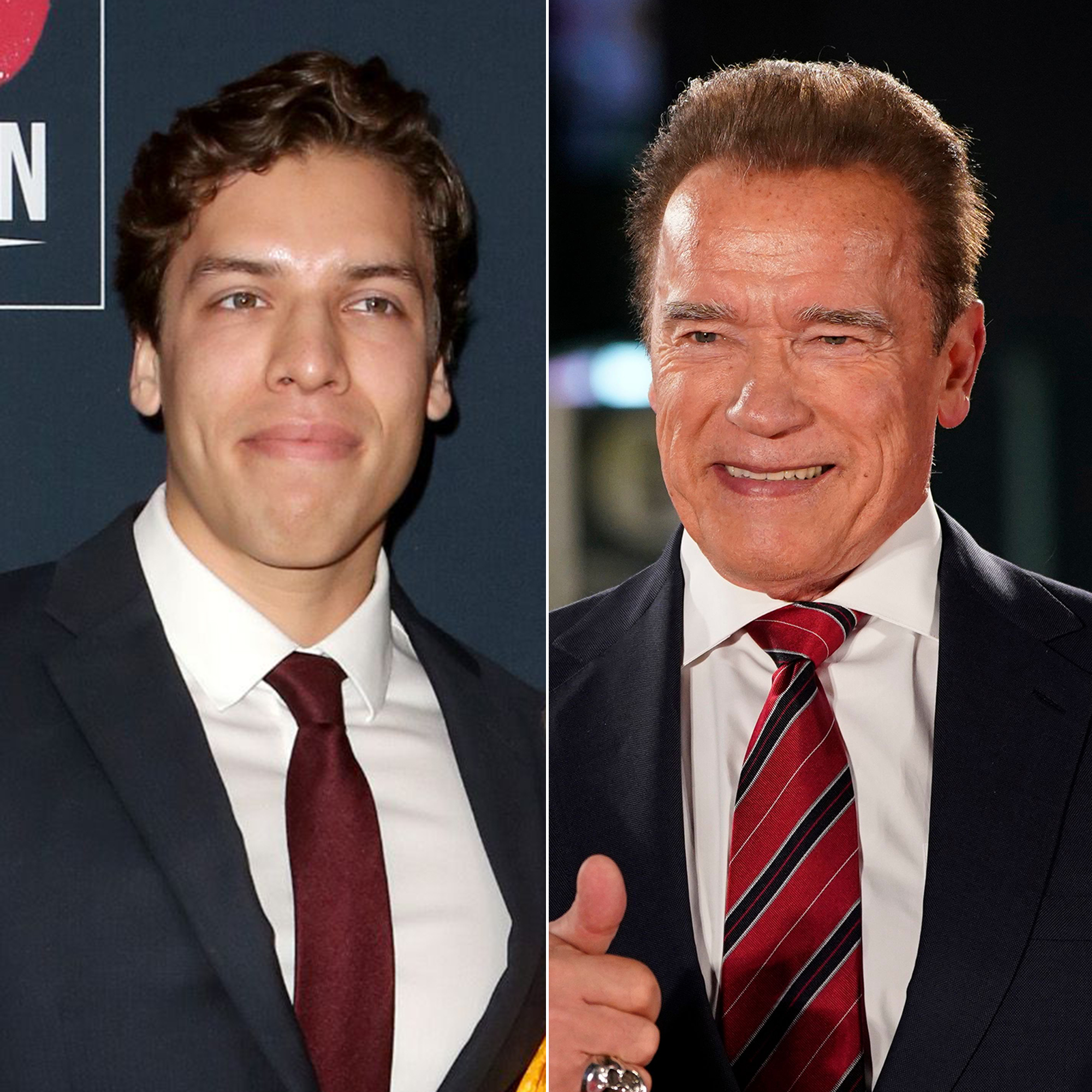 Taking a page out of his book! Joseph Baena opened up about how his father, Arnold Schwarzenegger, motivates him.

“Of course. Him, his friends, many, many other fellow gym mates,” Baena, 22, told Us Weekly exclusively at the GO Campaign 13th Annual GO Gala, where guests enjoyed Casamigos cocktails, earlier this month. “My father’s a huge inspiration to me.”

The bodybuilder then shared specific advice he has received from the Terminator: Dark Fate star, 72. “To push it all the way and more weight. Push it more,” he explained. “I would say, you can always do more than you think you can.”

When asked whether fans should expect to see Baena in one of the competitions Schwarzenegger previously did, he replied: “We’ll see.” 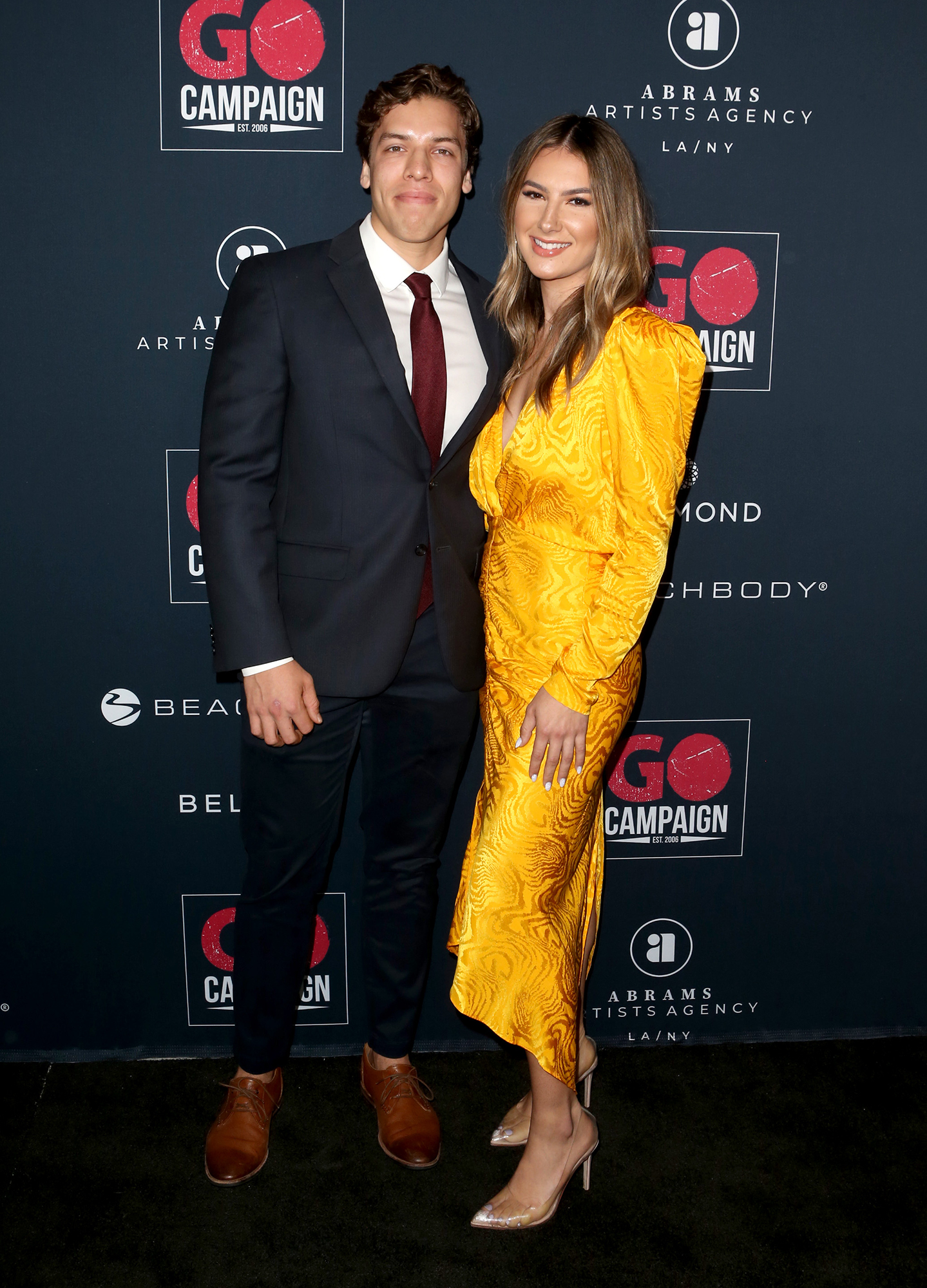 He added: “Competition would be great. I’m training to build my body to look like what I feel is ideal. I’m never really satisfied with how I look.”

Baena emphasized that his ultimate goal is self-improvement. “Constantly working on the body, working on your personality, the mind, everything is beneficial to you,” he said. “I always want to better myself, so I think bodybuilding is a great way for me, personally, to better my physical health.”

Schwarzenegger shares the Pepperdine graduate with Mildred Baena. The pair welcomed Joseph in October 1997 during the actor’s marriage to Maria Shriver.

The former California governor and Shriver, 64, who split in May 2011 after 25 years of marriage, are parents of daughters Katherine, 29, and Christina, 28, as well as sons Patrick, 26, and Christopher, 22.

Joseph wished Arnold a happy birthday in July by sharing an Instagram photo of the father-son duo at the gym. “BIG happy birthday to the best training partner in the world!” he wrote at the time. “Love you dad.”

The Predator star revealed in January that he advised his son to focus on school before tackling bodybuilding competitions. “Take care of your body, train hard if you’re passionate about that, but also study hard,” he told Extra.

Arnold also encouraged his youngest son to break a personal record. “I put in 455 [to deadlift], which he has never lifted before, and he did two reps,” he recalled. “I saw him doing the first one, it was not too much of a struggle, so I said, ‘Come on, do a second one! Go for the second one! Come on, Joseph!’”

With reporting by Taylor Ferber