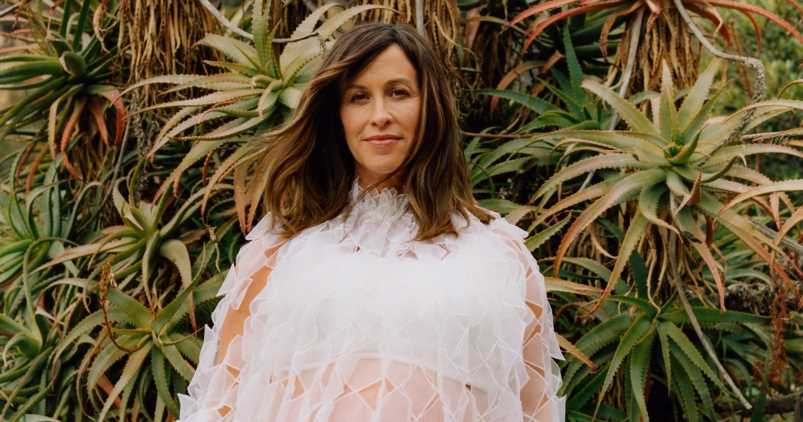 Looking ahead. Pregnant Alanis Morissette suffered from postpartum depression after welcoming son Ever, 8, and daughter Onyx, 2, and the singer is preparing for a possible relapse. 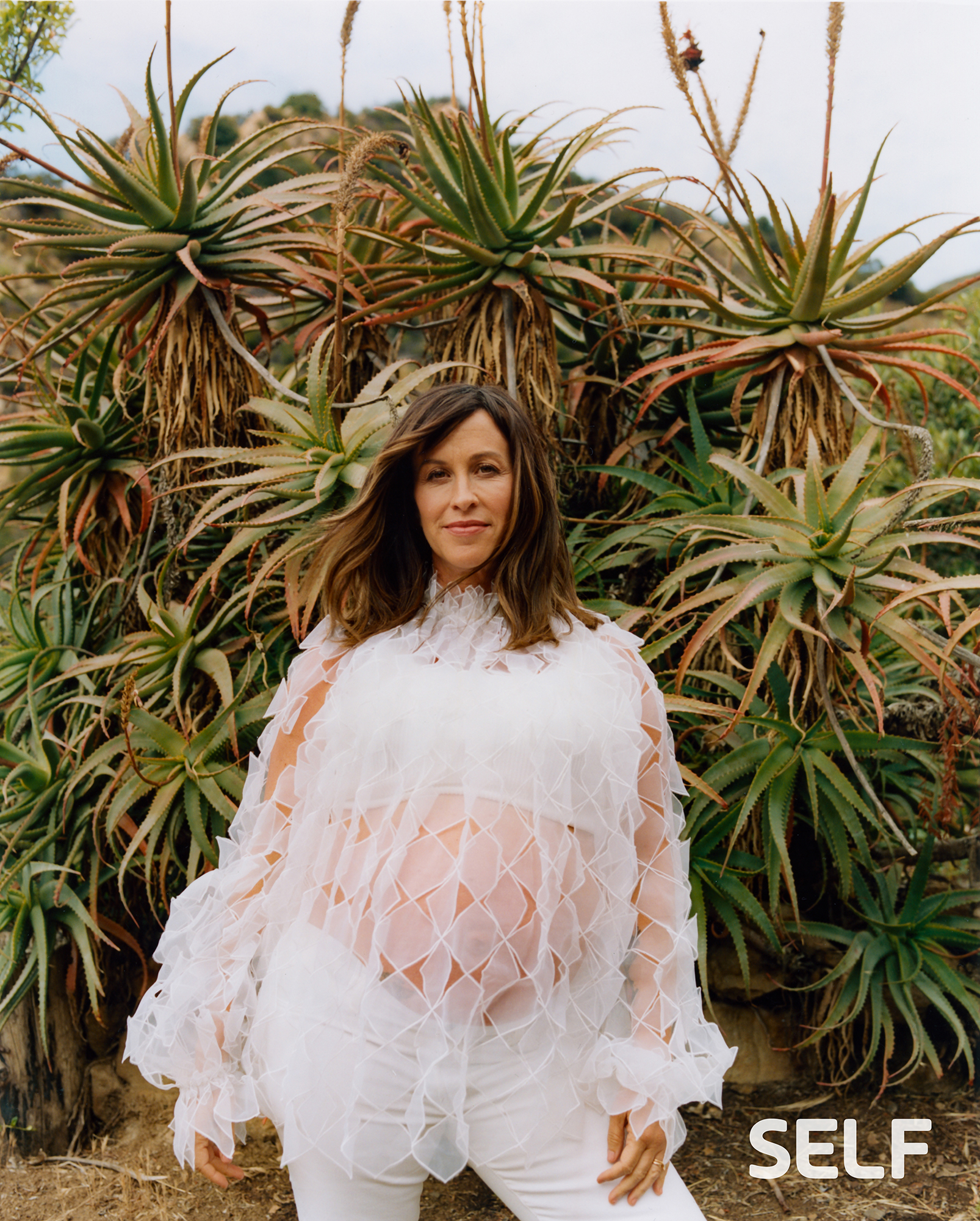 “Not singularly relying on myself to diagnose myself is key,” the Grammy winner, 45, told Self on Wednesday, June 26, for the outlet’s digital cover story. “Because the first time around, I waited.”

Although performing had “pulled [her] out of depression pre-family,” that didn’t work for Morissette after she gave birth to her son. “I would just think, ‘Oh I’m just going to go out into the world and serve and then I’m going to feel better,’ but that didn’t do it,” she said. “And then I had my various forms of self-medicating [that also didn’t help]. So, creativity’s not doing it, tequila’s not doing it…and I even sang about it.” 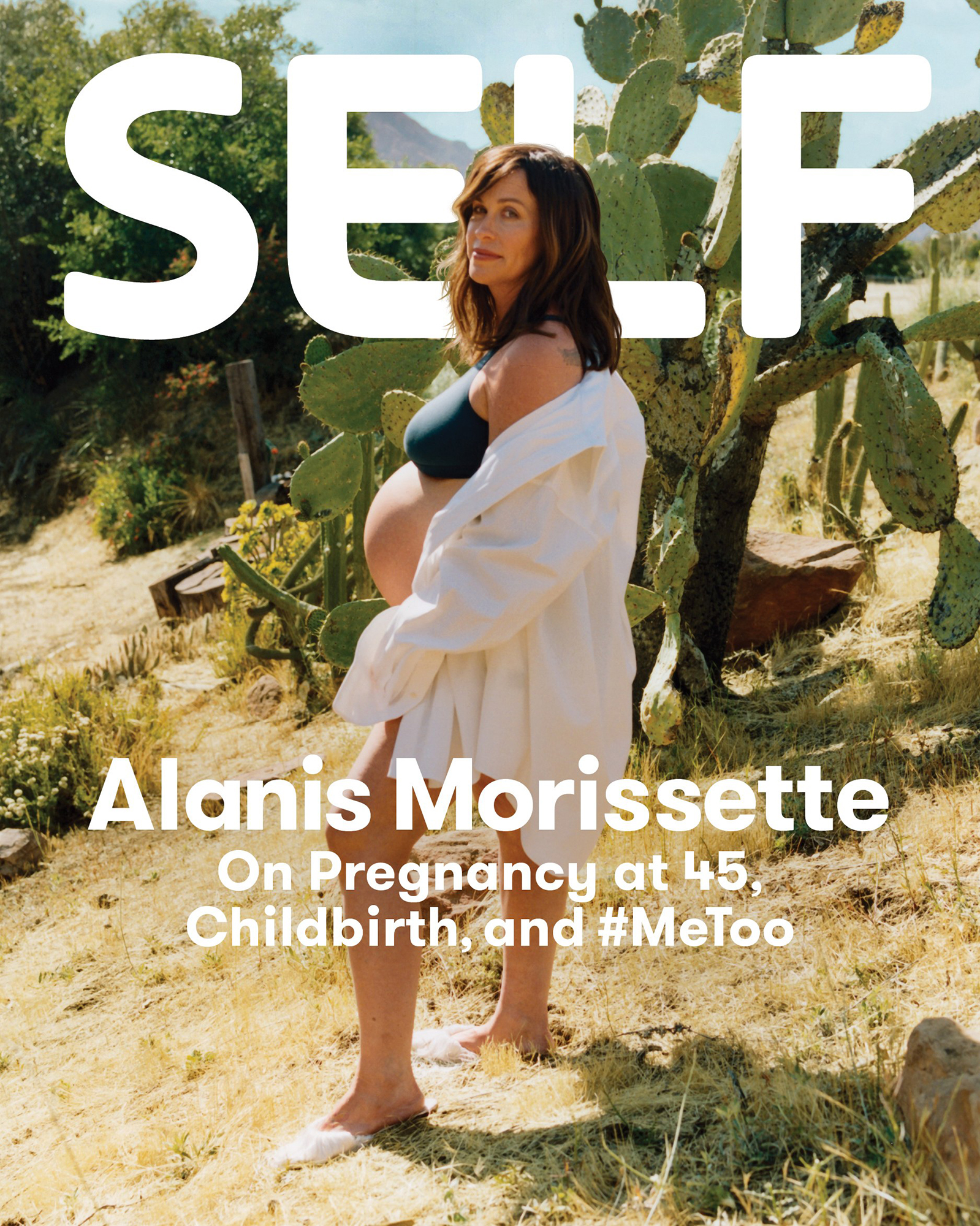 A year and four months after her son’s birth, the Ottowa, Canada, native reached out to a doctor. Six years later when Onyx was born, she battled postpartum depression for four months before seeking help.

“Now this time, I’m going to wait four minutes,” Morissette said. “I have said to my friends, ‘I want you to not necessarily go by the words I’m saying.’ As best as I can, I’ll try to be honest, but I can’t personally rely on the degree of honesty if I reference the last two experiences. I snowed a lot of them as I was snowing myself.”

The pregnant star has asked her physician, her midwife and five other loved ones to look out for signs of postpartum depression after she welcomes her third child.

The songwriter announced in March that she and her husband, Mario “Souleye” Treadway, are growing their family. “So much NEWness,” Morissette captioned a baby bump pic on Instagram at the time. 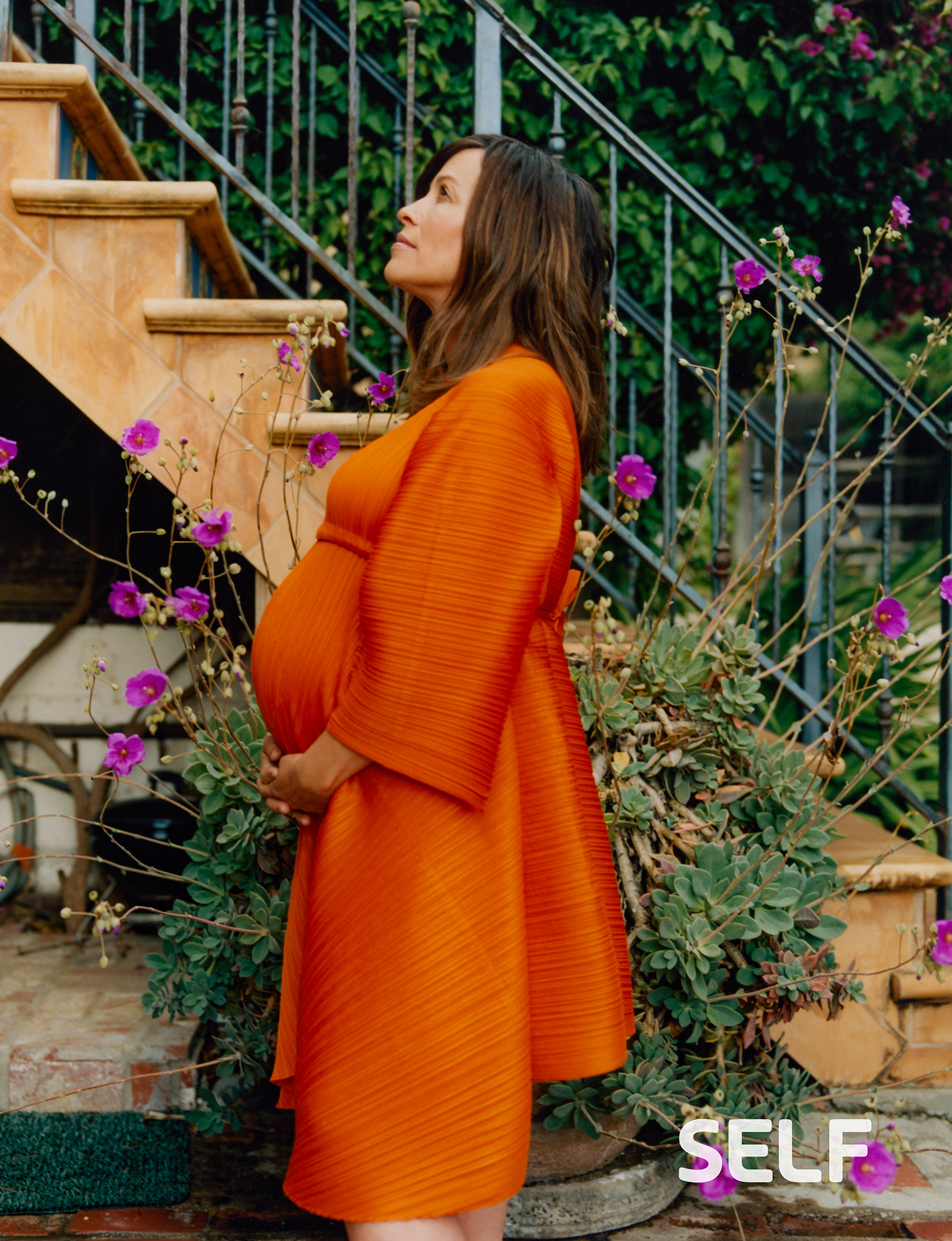 “Between Ever and Onyx there were some false starts,” she explained to Self. “I always wanted to have three kids, and then I’ve had some challenges and some miscarriages so I just didn’t think it was possible. … [When] I chased my health from multiple angles — [including, among other things] extensive consistent blood work monitoring to trauma recovery work to multiple doctor and midwife appointments to many tests and surgeries and investigations, things shifted.”

Related posts:
26/06/2019 Kids Health Comments Off on How Pregnant Alanis Morissette Is Preparing for Postpartum Depression
Categories
Recent Posts
We and our partners use cookies on this site to improve our service, perform analytics, personalize advertising, measure advertising performance, and remember website preferences.Ok