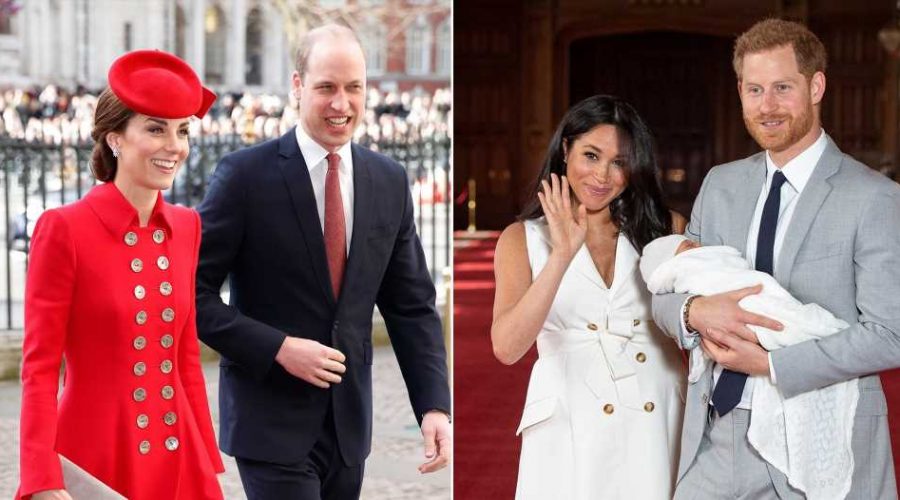 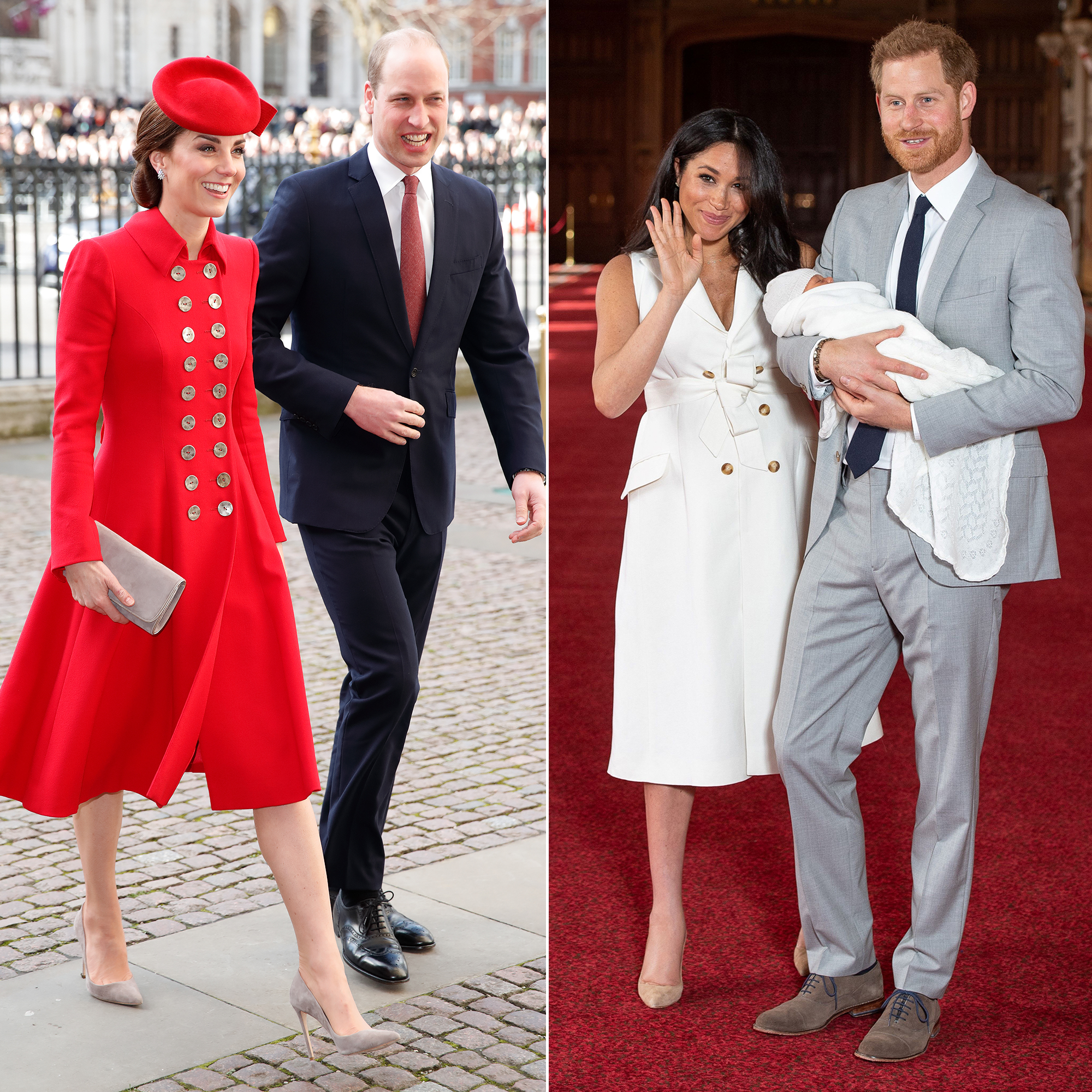 The Duke, 34, and Duchess of Sussex, 37, welcomed their first child on May 6, and the newest royal has already had a chance to meet some of his family members from Queen Elizabeth II and Prince Philip to Princess Diana’s sister, Lady Jane Fellowes.

“We are pleased to announce that Their Royal Highnesses The Duke and Duchess of Sussex welcomed their firstborn child in the early morning on May 6th, 2019. Their Royal Highnesses’ son weighs 7lbs. 3oz,” the royal pair announced on Instagram when their son arrived. “The duchess and baby are both healthy and well, and the couple thank members of the public for their shared excitement and support during this very special time in their lives.”

On Wednesday, May 8, the Suits alum and her husband revealed the infant’s moniker. “The Duke and Duchess of Sussex are pleased to announce they have named their first born child: Archie Harrison Mountbatten-Windsor,” they wrote at the time.”

The name honored Harry’s late mother. One of her ancestors was Archibald Campbell, 9th Earl of Argyll, from Scotland.

Meghan and Harry, who wed in May 2018, confirmed that they were expecting that October when Kensington Palace released a statement.

“Their Royal Highnesses The Duke and Duchess of Sussex are very pleased to announce that The Duchess of Sussex is expecting a baby in the Spring of 2019,” it read. “Their Royal Highnesses have appreciated all of the support they have received from people around the world since their wedding in May and are delighted to be able to share this happy news with the public.”