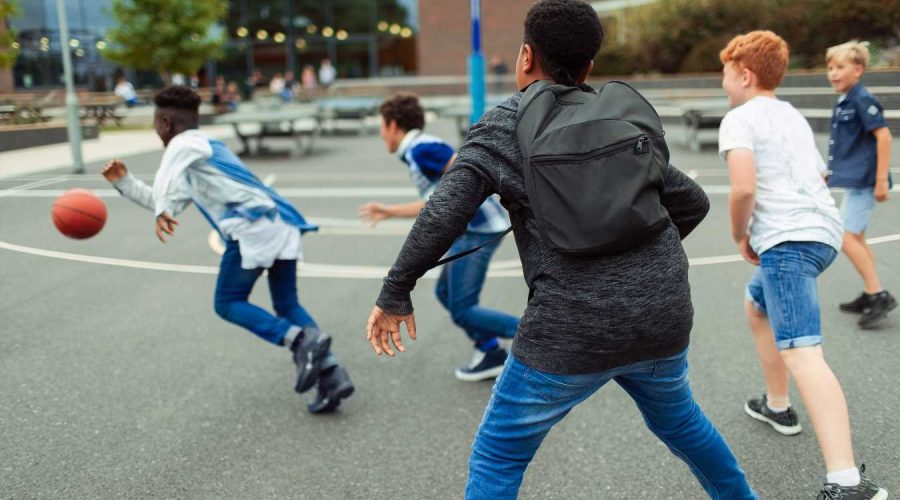 Parents across the country are experiencing a mix of emotions as Georgia Gov. Brian Kemp vetoed a bill Friday that required daily recess for elementary-school students.

Atlanta NPR affiliate WABE reports that the newly instated governor’s veto of House Bill 83 was due to the fact that, in his words, it “would impose unreasonable burdens on educational leaders without meaningful justification.”

“While I support expanded recess opportunities for Georgia’s students, I am a firm believer in local control, especially in education,” Kemp said in his veto statement, according to multiple outlets.

The bill in question outlined a mandatory school recess requirement for children across the state of Georgia for students in grades kindergarten through 5.

According to Atlanta-based outlet AJC, the bill suggested a recess length of 30 minutes, and said schools wouldn’t be able to take away recess privileges as punishment.

Experts are divided about the decision, with many backing Republican Kemp’s veto and others pointing out the potential drawbacks of taking a required recess period away from the school day.

WABE reports that Polly McKinney from Voices for Georgia’s Children, an advocacy group, said, “While we are disappointed in the governor’s veto of the recess bill, we are nevertheless pleased that the General Assembly showed true commitment to a policy which can reduce child misbehavior in class, improve academic outcomes and combat childhood obesity — all at the same time.”

“We hope that by raising the stature of recess in this bill that the conversation about these worthy goals will continue,” McKinney added.

The American Academy of Pediatrics (AAP) recommends that children participate in 60 minutes of “moderate to vigorous activity per day,” as it “can help lower risk of obesity,” and encouraged that recess should play a part.

“Recess is a necessary break in the day for optimizing a child’s social, emotional, physical, and cognitive development,” the AAP wrote in a 2013 policy statement. “In essence, recess should be considered a child’s personal time, and it should not be withheld for academic or punitive reasons.”

The group added, “Recess is a complement to, but not a replacement for, physical education. Physical education is an academic discipline. Whereas both have the potential to promote activity and a healthy lifestyle, only recess (particularly unstructured recess) provides the creative, social and emotional benefits of play.”

Related posts:
14/05/2019 Family Health Comments Off on Everything to Know About the Controversial Georgia Recess Law That Didn't Pass
Categories
Recent Posts
We and our partners use cookies on this site to improve our service, perform analytics, personalize advertising, measure advertising performance, and remember website preferences.Ok