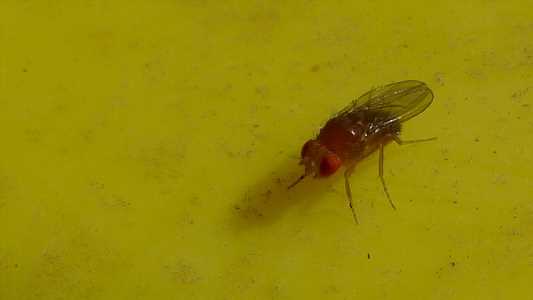 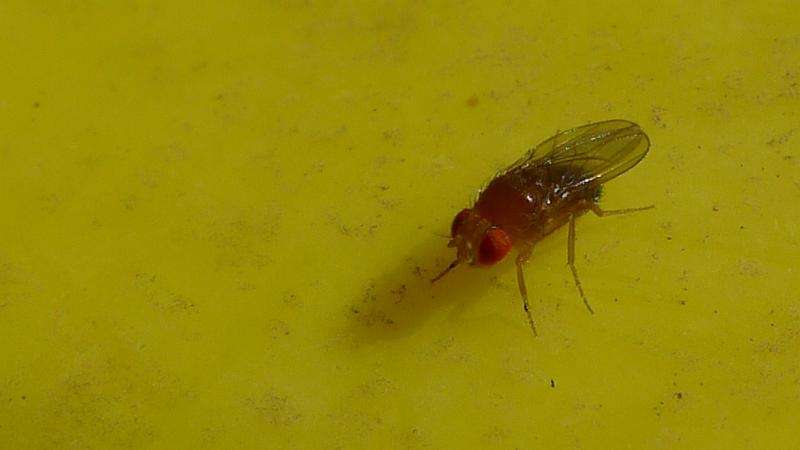 A team of researchers at the Icahn School of Medicine at Mount Sinai in New York, has found that it is possible to use genetically modified fruit flies to find the best cancer therapies for some patients. In their paper published in the journal Science Advances, the group describes experiments that involved genetically altering fruit flies with a patient’s cancer mutations as a way to test therapy candidates.

When doctors encounter treatment-resistant cancers in patients, they quite often look for non-standard drugs that might help with certain patients. Typically, this involves growing tumor tissue in a lab and then applying drugs to see if they reduce tumor growth—a process that takes time and costs a lot of money. In this new effort, the researchers hit on the idea of growing tumor-like tissue in a fruit fly and then applying drugs—a much faster and cheaper approach.

To find out if their idea would work, the researchers worked with a volunteer patient who had a treatment-resistant form of rectal cancer. The researchers collected tumor samples and identified nine genes that they believed were a major factor in promoting tumor growth. They then genetically altered the genomes of several fruit fly embryos to add the nine tumor factors to epithelial cells. The fruit flies were then allowed to mature, and were then given food containing cancer treatment drugs to see how they impacted the fruit fly.