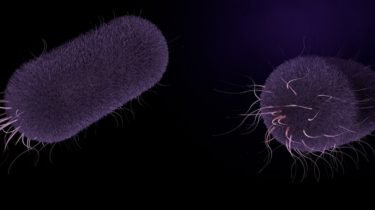 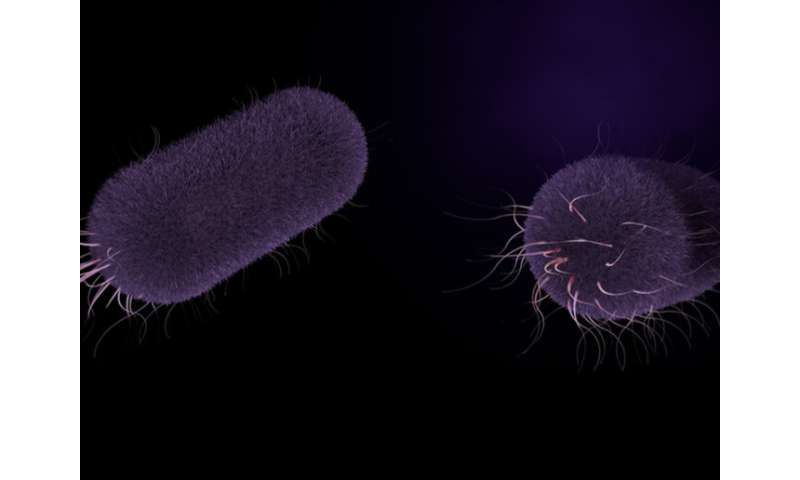 Every year, about 11-20 million people get sick with typhoid and between 128 000 and 161 000 people die from it, according to the World Health Organization. It’s a potentially fatal gastrointestinal infection caused by Salmonella enterica serovar Typhi (S. Typhi) bacteria that’s usually spread through contaminated food or water. The highest incidences occur in parts of Asia and Africa. Although vaccines can provide some protection against typhoid fever and antibiotics are most commonly used to treat the disease, the increased levels of drug resistance are a cause of major concern.

Scientists supported by the EU-funded COMPARE project have discovered two new extensively drug-resistant (XDR) bacteria causing typhoid fever. Their findings were published in the online journal mBio. A news item by project partner Mérieux Foundation explains: “A new lineage of S. Typhi that is highly resistant to first-line antibiotics in the fluoroquinolone family has been described for the first time, along with a new strain that is highly resistant to ceftriaxone, a third-generation cephalosporin that is the most commonly prescribed treatment for typhoid fever.”

The news item notes that both of the new strains are different from the one that was found to be responsible for the outbreak of XDR typhoid reported in Pakistan earlier in 2018. According to the news item, the authors found that “there are multiple and unrelated genetic mutations causing resistance in strains from diverse geographic origins.” Quoted in the same piece, Prof. Hubert Endtz, Director of Applied Research at the Mérieux Foundation, says: “The emergence of these highly resistant strains in Pakistan and now Bangladesh could herald the beginning of a global pandemic of XDR strains.”

The journal article points to the limitations of the existing treatment options and emphasises the importance of vaccination “to reduce the disease burden of typhoid fever at a time of increasing AMR [antimicrobial resistance].” It concludes: “Both short-term vaccine interventions for high-risk populations and long-term water and sanitation interventions will undoubtedly be the cornerstones of a global prevention plan to address control of typhoid fever.”