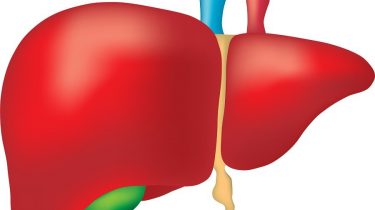 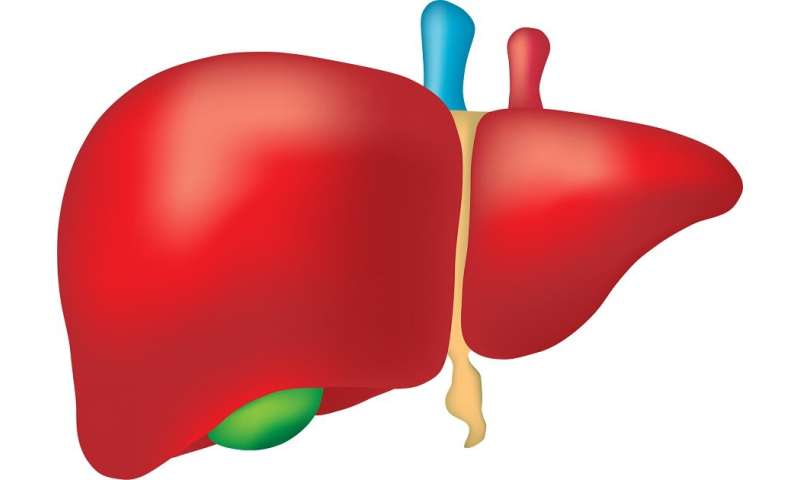 A procedure assessed by NICE and used in research led by the University of Birmingham has been hailed as an exciting development in increasing the number of livers which can be safely used for transplantation.

A perfusion machine can keep the donated liver viable for transplantation for longer. The machine reduces the rate of tissue deterioration that occurs after the liver has been removed from the donor and extends how long the liver can be stored before transplantation.

Variations of the technique can also allow the liver to be flushed with blood at body temperature and supplied with oxygen, medications and nutrients allowing its viability and function to be assessed.

It is hoped machine perfusion could increase the number of organs viable for transplant, saving more lives and reducing liver transplant waiting lists.

Liver transplantation is a highly successful treatment for end-stage liver disease, which kills 11,000 people a year in England. Deaths from liver disease have soared by 25 per cent in a decade and continue to rise, while the average age of death from liver disease (currently 50-59 years) continues to decrease.

Today NICE has issued final guidance which recommends the procedure—ex-vivo machine perfusion for extracorporeal preservation of livers for transplantation—is used under special arrangements as more data is gathered into its efficacy.

Surgeons undertaking the procedure must inform patients about the uncertainty of the procedure’s efficacy, comply with the relevant regulatory and legal requirements of the Human Tissue Authority and should enter details about all patients having this procedure into the NHSBT UK transplant registry.

NHS England and commissioners will decide whether they fund the procedure. However research is already taking place at centres around the UK including studies by experts from the University of Birmingham’s Centre for Liver and Gastrointestinal Research in the Institute of Immunology and Immunotherapy, University Hospitals Birmingham NHS Foundation Trust’s Queen Elizabeth Hospital Birmingham, and the National Institute for Health Research (NIHR) Birmingham Biomedical Research Centre.

University of Birmingham Honorary Professor Darius Mirza, Consultant Transplant Surgeon at University Hospitals Birmingham NHS Foundation Trust, said: “In the 30 years I’ve been involved with transplantation there have been three or four events which have been game changers and I’m absolutely certain we are looking at a game changer that will change the way we practice organ storage and transplantation.

“It is already changing practice at the centres that have been able to use this technology either within clinical trials or within an expansion of service evaluation.”

Professor Kevin Harris, programme director and clinical advisor for the Interventional Procedures Programme at NICE, said: “This procedure offers hope for patients needing a liver transplant. It offers another way of preserving the liver, and assessing whether livers which might have previously been considered unsuitable, can be used safely.

“The latest evidence reviewed by a NICE committee concluded that the procedure worked well and was safe to be offered to patients who had been fully informed of the risks and benefits. Clinicians should seek approval from their trust’s management and record all data from the procedure in a database.

“By using this procedure, more patients on the organ transplant waiting list could be offered a chance of a transplant and there-by potentially extending their lives.”

Sue Bennett, 45, a mother of three from Ranton in Staffordshire, had a liver transplant using this new technique in 2015.

She said: “I signed up for the trial not knowing I would be one of the first to have this procedure in the country. Before my transplant I was very ill. I was losing weight, I couldn’t sleep and my quality of life was quite low.

“I had a transplant after the hospital found a donor who was a match. The liver was kept alive using this procedure overnight and I was able to have the operation the following day. Nine days later I was back home.

“Having a transplant has changed my life. I’ve joined the gym, got fit and gone back to work and did some voluntary work for the Staffordshire Search and Rescue team and I also compete nationally and internationally in the Transplant Games as a member of the Team GB transplant team.

John Forsythe, associate medical director at NHS Blood and Transplant, said: “There has been a huge amount of research in the area of preservation and perfusion methods that allow us to both assess precious donor organs and to enhance their function. This could potentially mean the organ works better and improve transplant outcomes.

“Many of the lead researchers in the area of transplant preservation and perfusion techniques are in UK and it is good to see UK researchers continue to be at the forefront in this field.

“Transplantation wouldn’t be possible without the generosity of organ donors and their families.”

Vanessa Hebditch, director of policy at the British Liver Trust said, “Every year hundreds of people with advanced liver disease die whilst waiting for a transplant.

“This new device offers real hope as it may improve transplant outcomes and allow livers that were previously thought to be unsuitable to be used and also increase the time that livers are able to be kept.

“It is an exciting development that has the potential to shorten waiting list times and reduce mortality rates from advanced liver disease. After transplant, the vast majority of people go on to lead full and healthy lives and it is truly amazing to see the transformation.”

For the financial year ending 31 March 2018, there were 1,043 liver transplants in the UK and 359 patients on the UK active transplant list, according to NHS Blood and Transplant.

Related posts:
16/01/2019 Health Problems Comments Off on More donor livers could be used for transplantation, thanks to exciting new development
Categories
Recent Posts