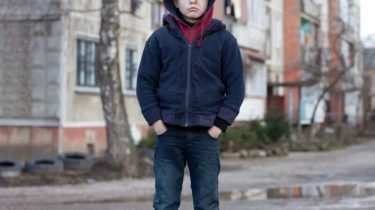 (HealthDay)—Higher childhood blood lead levels are associated with more psychopathy during the life course, according to a study published online Jan. 23 in JAMA Psychiatry.

Aaron Reuben, from Duke University in Durham, North Carolina, and colleagues conducted a prospective cohort study based on a population-representative birth cohort of individuals born between April 1, 1972, and March 31, 1973. Participants were followed through age 38 years in December 2012. Adult mental health disorder symptoms were examined as the primary outcome as assessed through a clinical interview at 18, 21, 26, 32, and 38 years.

Overall, 579 (55.8 percent) of the 1,037 original study members were tested for lead exposure at age 11 years; the mean blood lead level was 11.08 µg/dL. The researchers found that each 5-µg/dL increase in childhood blood lead level correlated with a 1.34-point increase in general psychopathology after adjustment for covariates, which was driven by internalizing and thought disorder symptoms (b = 1.41 and 1.30, respectively). A 0.10-standard deviation (SD) increase in neuroticism, a 0.09-SD decrease in agreeableness, and a 0.14-SD decrease in conscientiousness was seen with each 5-µg/dL increase in childhood blood lead levels. No significant correlations were seen with informant-rated extraversion and openness to experience.