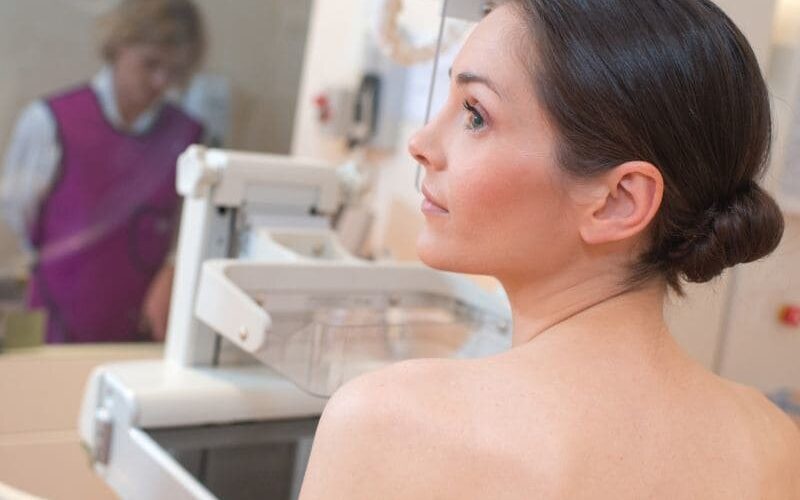 (HealthDay)—Women should not be misled into thinking that thermography is an effective alternative to mammography for breast cancer screening, the U.S. Food and Drug Administration warned.

Despite claims to the contrary, thermography should not be used in place of mammography for breast cancer screening, detection or diagnosis, the agency said Monday.

“There is no valid scientific data to demonstrate that thermography devices, when used on their own or with another diagnostic test, are an effective screening tool for any medical condition including the early detection of breast cancer or other diseases and health conditions,” according to an FDA news release.

Thermography is a noninvasive test in which an infrared camera produces images that show patterns of heat and blood flow on or near the surface of the body. Thermography devices—also called digital infrared imaging devices—are approved by the FDA only for use with another screening or diagnostic test like mammography, not as a stand-alone diagnostic tool.

“Mammography [taking X-ray pictures of the breasts] is the most effective breast cancer screening method and the only method proven to increase the chance of survival through earlier detection,” the FDA said.

But the agency said that health spas, homeopathic clinics, mobile health units and other health care facilities are using thermography on its own for breast cancer screening or diagnosis.

The FDA said it has “received reports that these types of facilities provide false information that can mislead patients into believing that thermography is an alternative or better option than mammography.”

These inaccurate claims include statements that thermography can find breast cancer years before it would be detected through other methods, or that thermography improves detection of cancer in dense breasts, the agency noted.

Such claims are false or have no scientific evidence to support them, the FDA stressed.

If women fall for these falsehoods, the regulators fear they might not get mammograms to screen for breast cancer.

“People who choose thermography instead of mammograms may miss the chance to detect cancer at its earliest and most treatable stages,” according to the report.

The agency said it’s taking action to stop false advertising about thermography. Last week, it issued a warning letter to one company, Total Thermal Imaging, Inc., in La Mesa, Calif., for marketing and promoting thermography devices for uses that have not received marketing clearance or approval.