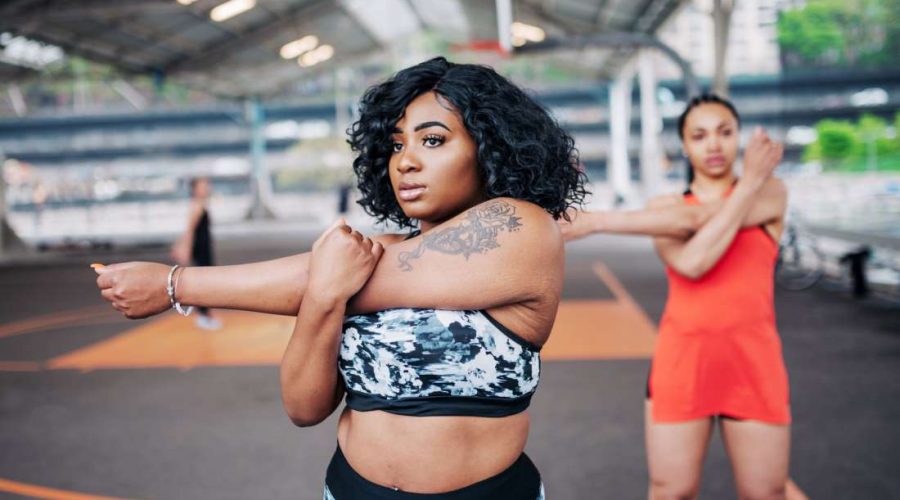 The finding follows earlier work in which the researchers were the first to show that exercise prompts fat tissue to release molecules that regulate metabolism.

Now, in a new paper that appears in the journal Nature Metabolism, they describe how they identified one of these molecules and investigated its activity.

The molecule is a protein called transforming growth factor beta 2 (TGF-beta 2) and the study concerns its effects on glucose and fatty acid metabolism.

In addition, treating sedentary mice with TGF-beta 2 reversed “the detrimental metabolic effects of high-fat feeding” in the animals.

“The fact,” says corresponding study author Laurie J. Goodyear, Ph.D., a professor of medicine at Harvard Medical School in Boston, MA, “that a single protein has such important and dramatic effects was quite impressive.”

TGF-beta 2 is an adipokine, which is a large group of signaling proteins that originate primarily in fat cells, or adipocytes.

Adipokines help regulate a variety of metabolic processes in fat tissue and also in the brain, liver, and other organs. They also have a role in the immune system.

TGF-beta 2 is unlike most of the adipokines that fat cells release, which tend to increase with obesity and can harm health and metabolism.

Prof. Goodyear explains that “[i]n contrast to the negative effects of many adipokines,” their study identified TGF-beta 2 as an adipokine that “actually improves glucose tolerance” when it is released from fat cells as a result of exercise.

She and her colleagues investigated adipokines in male humans and mice before and after exercising. They saw that levels of TGF-beta 2 went up after exercise.

Further investigation revealed that — both in the men and mice — exercise caused TGF-beta 2 levels to rise, not only in fat tissue but also in the blood.

In the next phase of the study, the researchers administered TGF-beta 2 to mice that had become obese by eating a high-fat diet.

They observed that the protein had a similar effect to that of exercise; it reversed the negative effects that a high-fat diet inflicts on metabolism.

Finally, they administered TGF-beta 2 to mice that had developed type 2 diabetes from eating a high-fat diet. Again, the effect was similar to that of exercise and led to a reversal of the negative metabolic impact of the diet.

Prof. Goodyear says that the study is the first to demonstrate that an exercise-induced adipokine can benefit metabolism.

In addition, the team learned that lactic acid also has a prominent role in the process through which exercise-induced TGF-beta 2 impacts metabolism.

Muscles release lactic acid during exercise. The acid then travels to fat tissue and stimulates fat cells to secrete TGF-beta 2.

The researchers believe that the findings could lead to therapies that use TGF-beta 2 to treat high blood sugar and type 2 diabetes.

However, much work lies ahead, including long-term safety trials of TGF-beta 2, before such treatments can become available.

“This research really revolutionizes the way we think about exercise and the many metabolic effects of exercise. And, importantly, that fat is actually playing an important role in the way exercise works.”