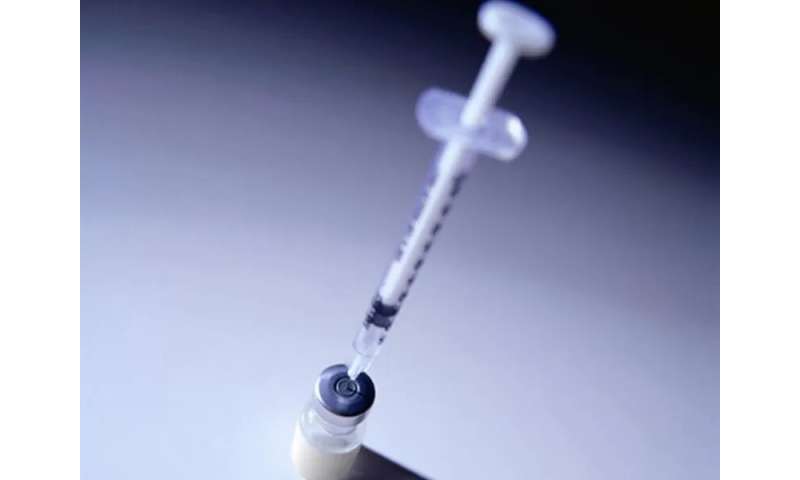 A bill that would tighten control over vaccination exemptions for children in California was sent by state senators to the Assembly on Wednesday.

Under the measure, state public health officials, not local doctors, would have the authority to decide which children qualify for medical vaccination exemptions before attending school, the Associated Press reported.

The change is needed because some “unscrupulous physicians” have been selling medical immunization exemptions since the state ended nonmedical exemptions in 2016, according to Democratic Sen. Richard Pan of Sacramento, who introduced the proposal. “This is about keeping our community safe,” he said.