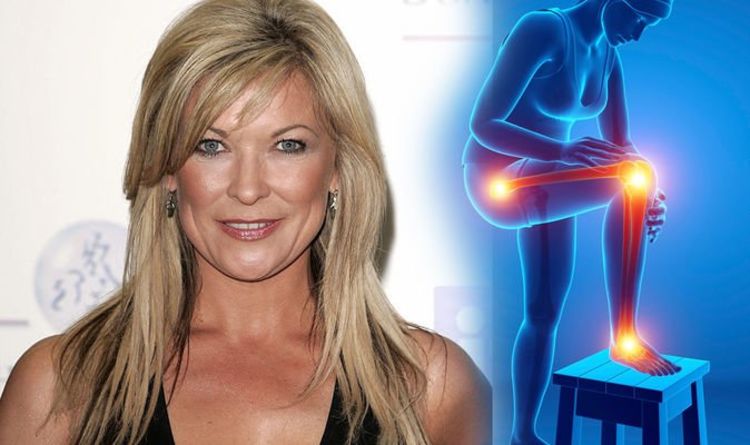 Born in 1962, Emmerdale star Claire King was raised in Harrogate and started out in the music industry before embarking in a career as an actress. King’s first acting experience was when she was 25 years old in a film called Eat The Rich. In 2000, King joined the cast of Bad Girls, playing a wing governor in the hard-hitting series. This role followed success in Doctors, Dalziel and Pascoe, Hollyoaks, Holby City and finally Emmerdale. Her booming career was gaining strength but behind closed doors King was suffering from a debilitating condition of rheumatoid arthritis.

Speaking to the National Rheumatoid Arthritis Society, King explained how her condition affected her and said: “I struggled to go to work and do the things I love, like horse-riding, because of the terrible pressure it put on my knees but to anyone watching me this wouldn’t have been obvious.”

Arthritis Foundation explains: “Lots of people think they might have arthritis, but for some reason they never discuss it with their doctors.

“They don’t talk to their doctors because they assume nothing can be done about it. Myths, like this, can pass form generation to generation, and younger people with joint pain may never even consider they have arthritis.”

The actress first realised something was wrong when she woke up to an intense pain in her fingers. This pain continued for three days in a row.

King explained: “I had started getting really bad aches in my hands, feet and knees. My put me on a course of medication and gave me some advice about helpful things to try to ease the pain. 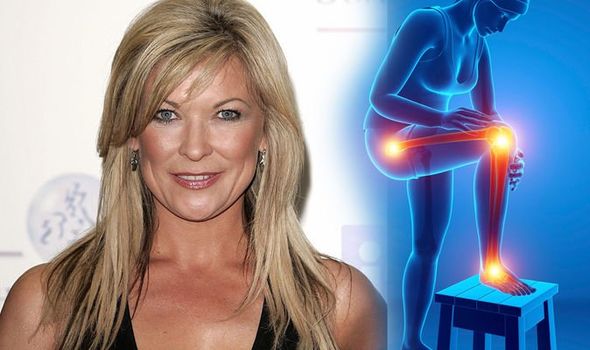 “I would get up in the morning and be hobbling like an old woman because my joints hurt so much. I struggled to go to work and to do the things I love because of the pressure it put on my knees.”

Living a normal life is often a big concern of people who have been diagnosed with arthritis.

In a 2018 study, MedUni Vienna published a review on the status of rheumatoid arthritis.

The main positive finding they discovered was that in recent years there has been significant improvement in outcomes for sufferers.

Arthritis expert, Daniel Aletaha from the department of medicine, division of rheumatology said: “In the past, rheumatoid arthritis meant being condemned to a wheelchair but now 80 percent of sufferers can lead a normal life with the aid of medication.”

King spoke to Mail Online in 2017 and explained: “Exercise helps keep the joints mobile and just doing a little of what you can manage and what you enjoy can make a difference long-term.” 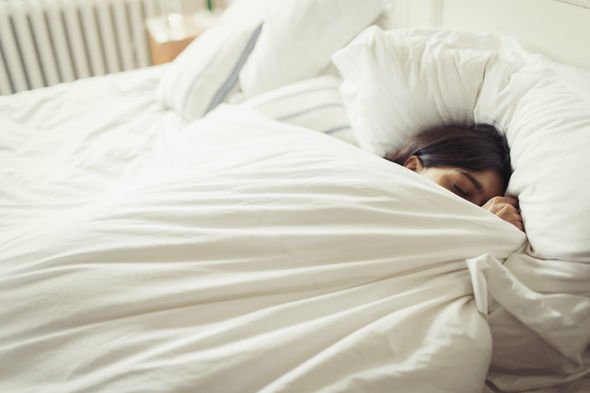 Symptoms of rheumatoid arthritis include:

New drugs for rheumatoid arthritis in the last 10 years has meant that its now possible to determine more accurately which treatment will work best and most quickly for each patient.

If you suspect you have any of these symptoms of rheumatoid arthritis it is important to speak with your doctor.