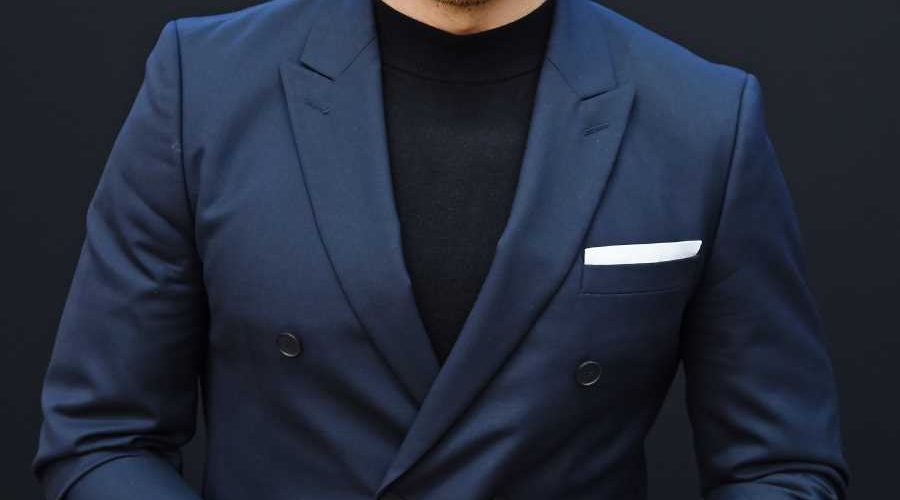 Sam Heughan looks good even while working up a sweat.

The Outlander star, 39, flaunted his impressive, muscular figure in a shirtless photo on Instagram Thursday, telling fans how good it felt to be back in the gym.

“Been SO busy recently, tough to find any consistency,” the Scottish actor revealed to his 1.7 million followers. “Last few days felt good, back in the sweat sessions.”

While sitting on a wooden box meant for jumping exercises in the photo, the actor jokingly adds in the caption, “just need to find a more comfortable seat.”

Heughan’s post left fans swooning over the heartthrob, one hilariously commenting, “sorry, did not really look at the seat,” while another said, “jeezy petes warn a girl before you go all feral.”

Getting some time in at the gym isn’t the only thing Heughan was celebrating this week, as he also became a first-time winner at the 45th Annual Saturn Awards, according to Entertainment Weekly.

The actor, best known for his role as Jamie Fraser in the popular Starz drama, has been nominated five times for his work and finally took home the award —  which honors the best in fantasy, sci-fi, and horror television and film — for Best Actor in a Television Series on Sunday.

While he was not present for the ceremony, he did share his thanks and appreciation for the award on Instagram.

“Thank you @saturnawards and to everyone that voted! What a fantastic honour, to be surrounded by all those great actors, wizards, goblins, gangsters, zombies and aliens! #scififantasy,” he wrote.

His costar and on-screen wife, Catriona Balfe, congratulated him in the comments.

Earlier this month, Balfe dished to Entertainment Tonight about the upcoming fifth season of Outlander, which isn’t set to premiere until February 2020.

“The season is really really good,” she told the outlet. “Last season was really setting up the fact that the Frasers were in Fraser’s Ridge and that they were starting to settle.”

“This year is really about this family coming to terms with a lot of consequences of things that happened last season,” Balfe added, “But there’s a settled nature to it and I think it’s a really strong, strong season. We’re almost done which is crazy, but I think people are going to be really happy.”

Related posts:
19/09/2019 Health News Comments Off on Sam Heughan Shows Off Fit Figure and Says He’s ‘Back in the Sweat Sessions’
Categories
Recent Posts
We and our partners use cookies on this site to improve our service, perform analytics, personalize advertising, measure advertising performance, and remember website preferences.Ok