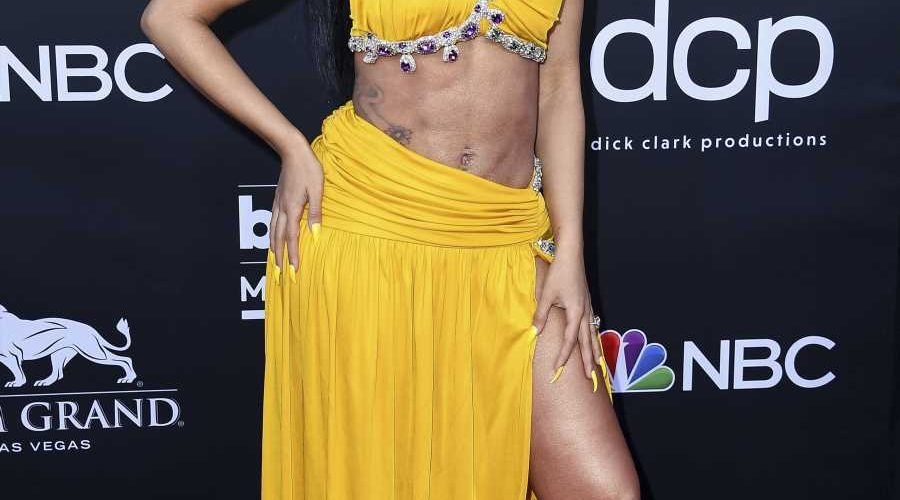 Cardi B was ready to be honest about her liposuction.

The 26-year-old singer confirmed that she underwent the plastic surgery procedure during her performance at the Beale Street Music Festival in Memphis on Sunday night after denying it for months. She now says that she changed her mind because she wanted to tell the truth.

“It was important for me because I don’t like lying about things,” she told E! News on Wednesday during a performance for her new Fashion Nova collection.

“Like when you see somebody that had lipo you think that they just go into the doctor’s and like boop, you come out and you look amazing, and it’s actually like a very long process, recovery,” she said. “It actually takes like a little bit more than three or four months.”

The mom to daughter Kulture, 10 months, explained that there are quite a few steps to take even after the surgery.

“The stages are very frustrating,” she said. “Sometimes it gets a little bit discouraging. You have to get your massages all the time. And sometimes it might not come out like you wanted it to be. But right now I’m actually enjoying it.”

One issue she does have, though, is when people doubt that her ab muscles are real.

“What I don’t like is people who are like, ‘She did ab sketching.’ And it’s like, no no no,” she said. “I always had abs and I’m a very skinny person so when they’re taking extra fat out and your skin is tightening more, like my bones actually show more.”

Cardi B owned up to another plastic surgery procedure, a breast augmentation, on May 1. She said her body changed too much during pregnancy.

“I just got my boobs redone,” she said. “I feel good, but then sometimes I feel like not, you know? [When] your skin is stretched out. Yes, my daughter f—ed me up. She did. She so did.”

Related posts:
10/05/2019 Health News Comments Off on Cardi B Says the Liposuction Process Is Harder Than It Looks: ‘The Stages Are Very Frustrating’
Categories
Recent Posts