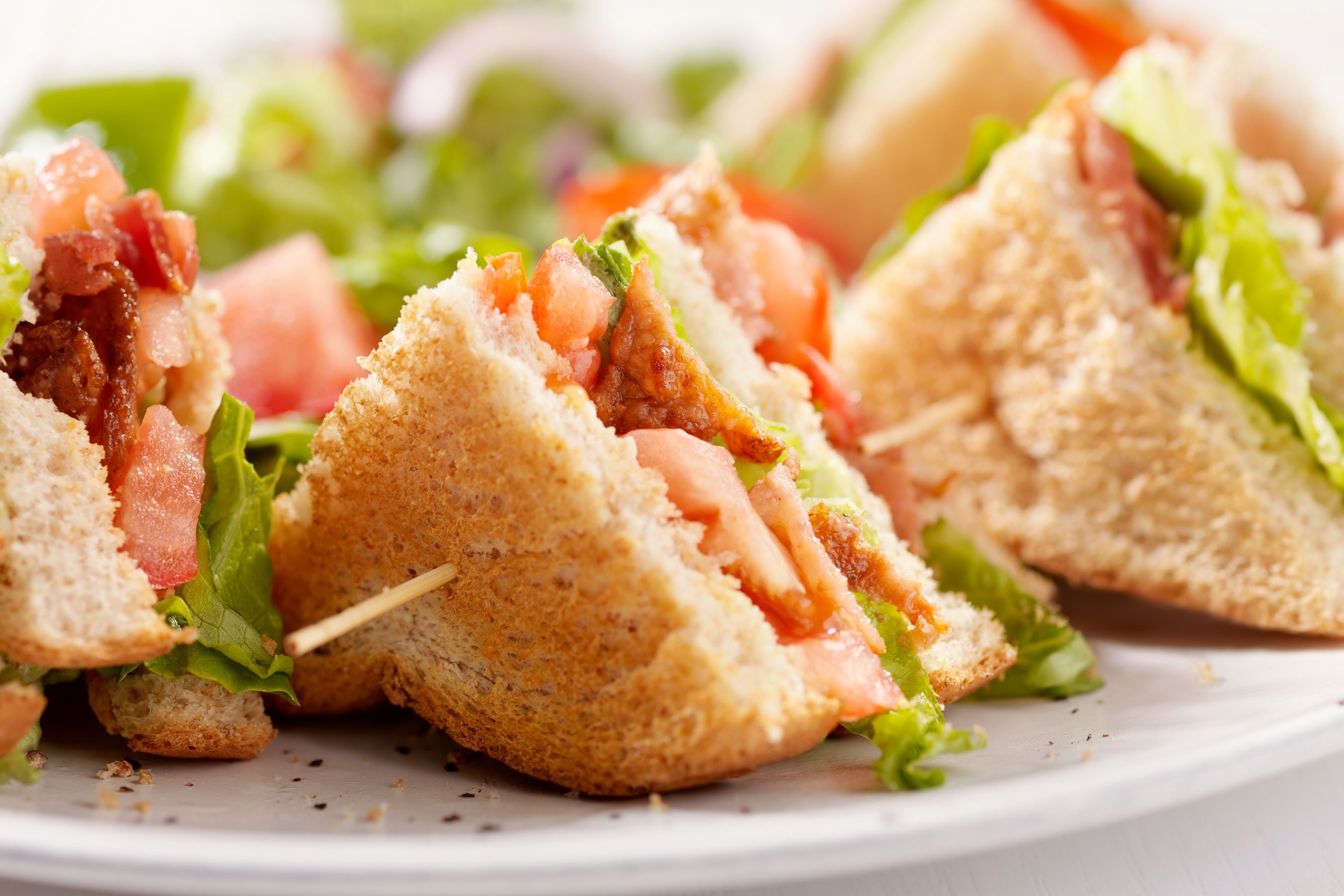 An 18-year-old professional athlete is lucky to be alive after he accidentally swallowed a toothpick that led to a life-threatening severed artery.

The young man, whose story is in the latest issue of the New England Journal of Medicine, unknowingly ate a 3-inch toothpick in a sandwich that went through most of his digestive system without notice. But it eventually hit his intestinal wall and poked through an artery, causing infections that baffled doctors until they discovered the wooden toothpick, the New York Times reports.

The athlete was traveling with his team when he first started feeling pain in the right side of his stomach that led to vomiting and diarrhea. He went to the ER at a nearby hospital, but blood tests and a CT scan were inconclusive, so the doctors sent him back after five hours.

His health problems, other than light nausea, went away for two weeks, but then on another road trip he suddenly ran a fever of over 103 degrees and had blood in his stools. Again, though, a trip to the ER held no answers, and a team internist had him go back home to New England.

The athlete set up a colonoscopy at Massachusetts General Hospital in Boston, but before he could undergo the procedure his fever went up again, the pain increased and he found more blood in his stools, so he went straight to the ER. He was exhibiting signs of sepsis, a life-threatening bodily response to bacteria that left him with a fever of 104, unstable breathing and confusion.

Doctors finally performed the colonscopy the next day, and were shocked to find the toothpick, which didn’t show up on any of the CT scans or an MRI he had in the ER. But when they removed it from the artery inside one of his intestines, blood started pouring out and the athlete was immediately in danger of dying.

They had to rush him into an operating room where they took out 1.2 inches of the affected artery, and cut into his thigh for a replacement vein to splice into the artery. They also had to slice into his calf to reduce swelling from the two procedures, and to save his leg.

After the three operations, the athlete woke up several days later in shock.

“It was a big adjustment,” one member of the medical staff, Dr. Fabian J. Scheid, told the Times. “His big concern was his ability to do sports.”

But he was able to leave the hospital just a week after the surgery, to which doctors credit his athletic abilities, and was back in a professional game just seven months later, thanks to physical therapy.

In retrospect, the athlete realized that he did have trouble eating a sandwich — likely the one with the toothpick — prior to getting sick.

But Scheid said that the likelihood of this happening to others is very low.

“It’s important to put these things in perspective,” he said.