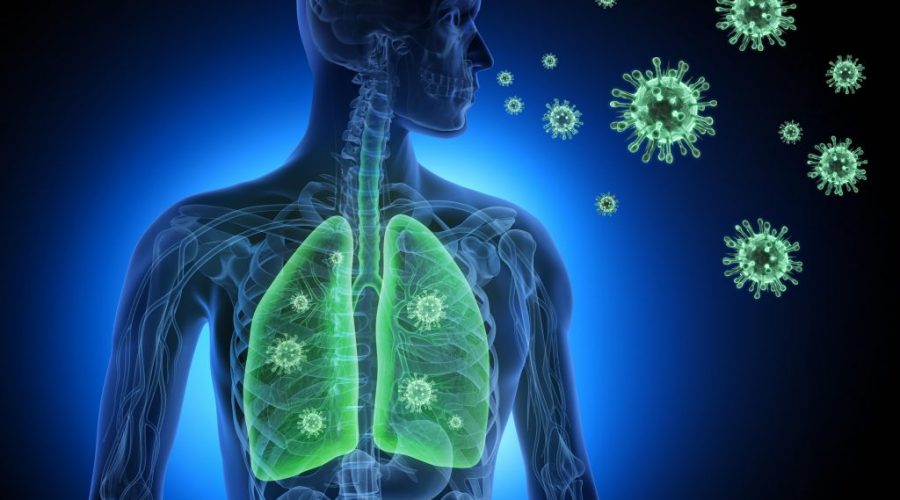 Influenza A viruses for many flu diseases. Again and again there are veritable epidemics with many deaths. The flu vaccination is a protection against a disease, but it is currently the most effective agent against the virus. To find an effective therapy against Influenza puts the science in front of a heavy task, because the flu viruses have a high genetic variability and are constantly forming new subtypes. Now, a research team discovered a new effect in an already well-known substance that could turn the tide.

Researchers from the Paul-Ehrlich-Institute – Federal Institute for vaccines and biomedicines – tested, such as Influenza viruses respond to already approved drugs, which were not developed specifically for influenza-fighting. They found that the active ingredient Dextromethorphan inhibits virus the spread of flu. Since the active ingredient is already approved, could stand within a short period of time a new drug against influenza available. The results were recently presented in the journal “frontiers in Immunology”. 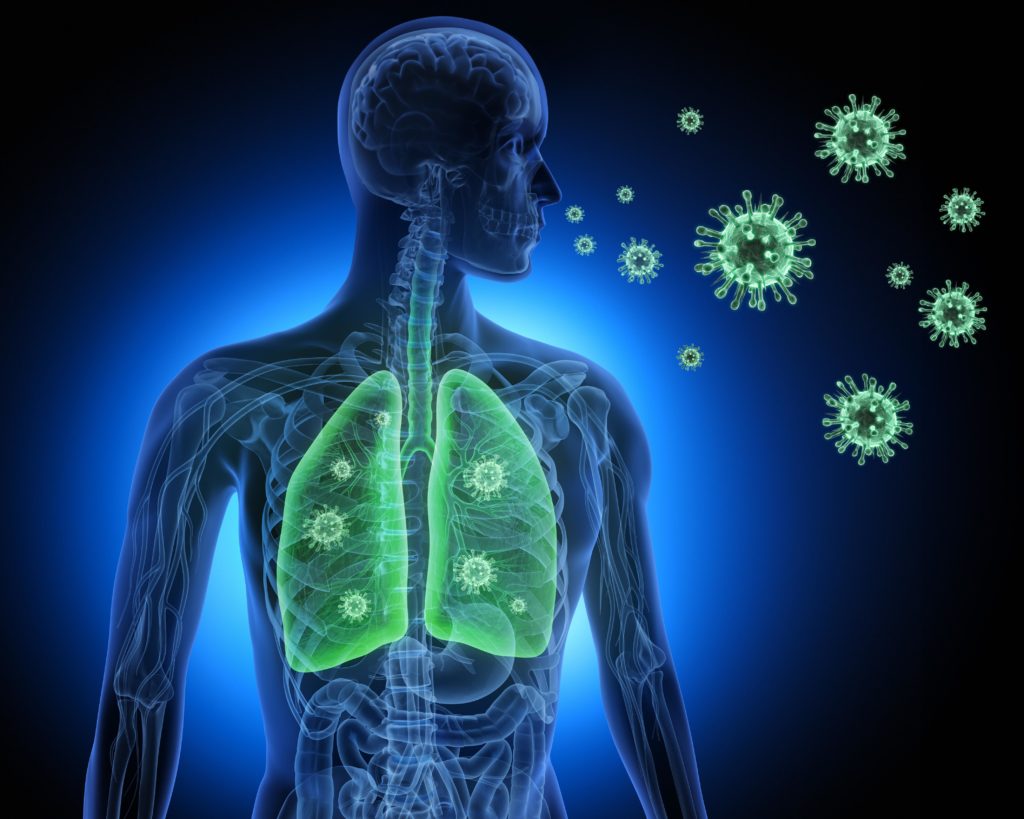 A research group at the Federal Institute for vaccines and biomedicines filtered with elaborate analysis methods from known substances candidates that act on the cellular proteins of the people. It is known that Influenza viruses need proteins for reproduction. So a group of 15 active substances, which has been tested in the laboratory and in animals on efficacy against influenza virus emerged. A candidate showed a particularly high potential. The active ingredient is Dextromethorphan led in mice to a significant decrease in the pathogen quantity in the lungs. He also reinforced the effectiveness of the antiviral Agent Oseltamivir. Infected ferrets showed that after the administration of Dextromethorphan to a significant reduction in the severity of flu disease.

The active ingredient is Dextromethorphan suppresses the cough and is used as a cough blocker (cough). In addition, he is admitted because of its effect on the nervous system since the year of 2013 for the treatment of disorders of emotion regulation, which can occur in the context of serious neurological disorders.

A new treatment option for Influenza?

“Our data give evidence that Dextromethorphan could be a treatment option for Influenza,” says the head of research Professor Veronika von Messling, in a press release announcing the study results. The drug must now be tested. Since it is an approved active ingredient that is likely to shorten the test phase immensely. (vb)