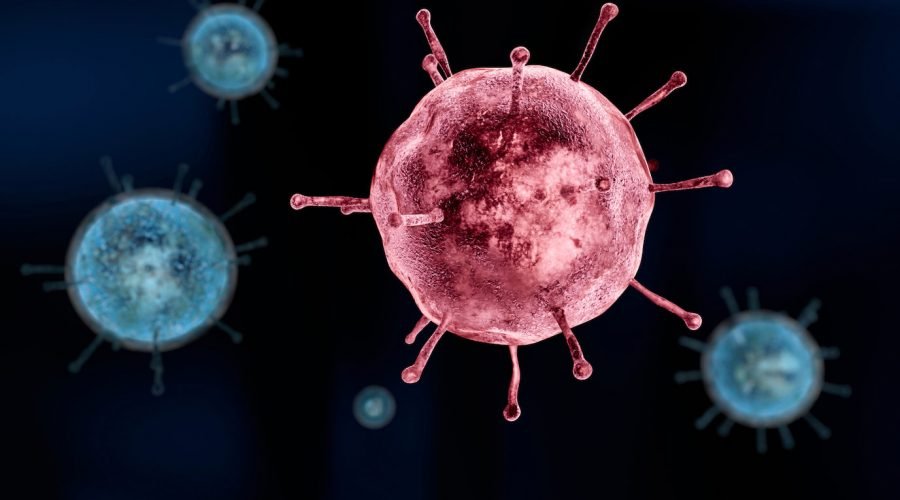 A flu pandemic could strike without warning in the coming years, global health experts warn.

The World Health Organization addressed the possibility of a flu pandemic — a flu that emerges and spreads around the world — in a statement released on Monday (March 11).

But in this ever-connected world, why doesn't the flu become pandemic every year?

For a flu to become pandemic, a new strain of the virus needs to emerge, said Adolfo Garcia-Sastre, the director of Global Health and Emerging Pathogens Institute at the Icahn School of Medicine at Mount Sinai in New York City. [10 Deadly Diseases That Hopped Across Species]

The typical strains that cause yearly epidemics— smaller-scale rises in infections typically confined to certain areas — are those that have been around for a while, Garcia-Sastre told Live Science. (Pandemics are epidemics that spread over a much larger distance, typically worldwide.)

This means that a good number of people have already been infected by these viruses, and therefore carry some immunity toward them. This collective immunity acts as a roadblock for the viruses, keeping them from spreading very far through a population, Garcia-Sastre said.

Pandemics happen when there's a "new strain that's very different" from those our immune systems are used to, Garcia-Sastre said. These strains typically emerge in animals — say, pigs or birds — and hop to humans, he said.

But these jumps don't happen often, because animal viruses are very different from human ones. For a human flu pandemic to happen, the animal virus needs to be able to do three things: efficiently infect humans, replicate in humans and spread easily among humans.

For a virus to do all three, it's like winning the lottery.

"Viruses are changing all the time," and flu viruses are particularly good at it, Garcia-Sastre said. And every once in a while, an animal flu virus has "a lucky combination of mutations" that allow it to meet those three requirements, he added.

The most recent flu pandemic, for example, was caused by a flu virus that hopped from pigs to humans in 2009. Commonly known as the swine flu, that pandemic killed more than 200,000 people. The devastating 1918 flu pandemic, which killed 30 million to 50 million people worldwide, had its roots in birds.

"There is no good way to predict [when a flu pandemic will occur], but this is something that happens every 10 to 40 years," Garcia-Sastre said.

Even so, there are certain steps we can take to prevent pandemic flu, he said.

These steps include conducting more research into finding out how to recognize the viruses that may jump from animals to humans; finding ways to stop contact between virus-infected animals and humans; and, as some teams around the world are doing, working to find a universal vaccine that could protect against all flu viruses.

Related posts:
14/03/2019 Health News Comments Off on We’re Due For a Flu Pandemic. How Will It Start?
Categories
Recent Posts