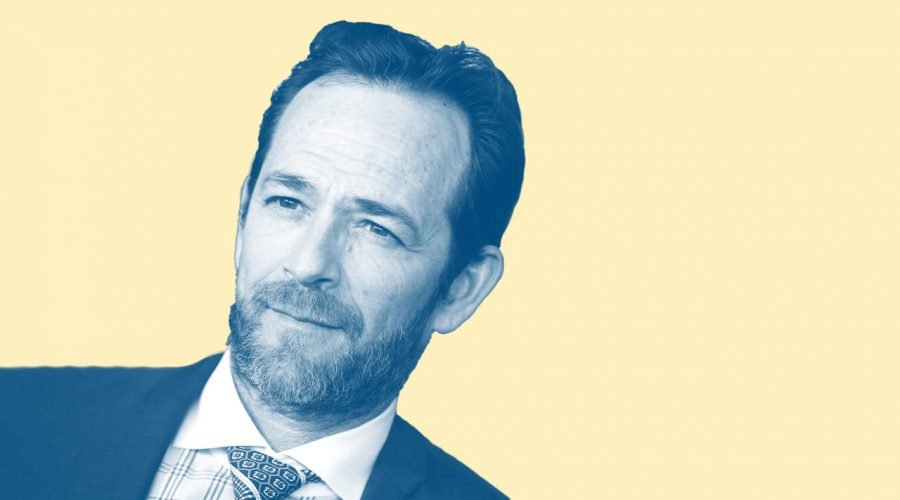 Actor Luke Perry, who is currently starring in the CW’s Riverdale but is perhaps best-known for his role on Fox’s Beverly Hills, 90210, reportedly suffered a stroke in his California home on Wednesday morning.

Paramedics are said to have responded to a 911 call around 9:40 a.m. and then transported Perry from his Sherman Oaks home to a nearby hospital. His condition is currently unclear.

A rep for the actor has confirmed to multiple news outlets that “Mr. Perry is currently under observation at the hospital.”

The incident occurred the same day that Fox announced a Beverly Hills, 90210 reboot, though Perry, 52, wasn’t set to return to the cast as famed character Dylan McKay.

Many have showed their support for Perry on social media, including his Beverly Hills, 90210 castmate Ian Ziering (who played Steve Sanders). “No words can express what my heart feels hearing today’s shocking news. Let us all say a prayer for his speedy recovery,” Ziering wrote alongside a photo of the two of them.

No words can express what my heart feels hearing today's shocking news. Let us all say a prayer for his speedy recovery.

Shannen Doherty, whose 90210 character, Brenda Walsh, dated Perry’s, posted a photo of their characters on prom night. “My friend. Holding you tight and giving you my strength. You got this,” Doherty wrote.

My friend. Holding you tight and giving you my strength. You got this.

So what exactly is a stroke? It’s is a reduction in blood supply to the brain due to a blockage or bleeding, and it’s often called a “brain attack.” When the brain is deprived of oxygen, brain cells die. As a result, a person can lose critical functions, such as memory, mobility, and muscle control.

Rapid treatment—within three hours of the first symptom—is crucial. However, many people don’t realize they’re having a stroke as it’s happening, according to research from the University of Oxford.

Symptoms come on suddenly and include difficulty speaking, confusion, weakness, numbness, vision problems, a severe headache, trouble balancing or walking, and paralysis on one side of the face or body.

Stroke risk increases with age. In fact, every 10 years after age 55, stroke risk nearly doubles, according to the American Stroke Association. However, roughly a third of Americans hospitalized for strokes are younger than 65, reported the Centers for Disease and Prevention (CDC). Strokes are actually on the rise in younger people, according to the American Heart Association. That’s likely due to a rise in certain health factors, such as hypertension, which is a major risk factor for stroke.

If you’re worried you or someone you know could be suffering a stroke, dial 911, and don’t hesitate; the quicker the person gets treatment, the better their outcome might be. Also, be wary of doctors misdiagnosing a stroke as an ear infection or a migraine. Ask specifically, “Why do you think it’s not a stroke?” If their answer doesn’t seem to make sense, get a second opinion.