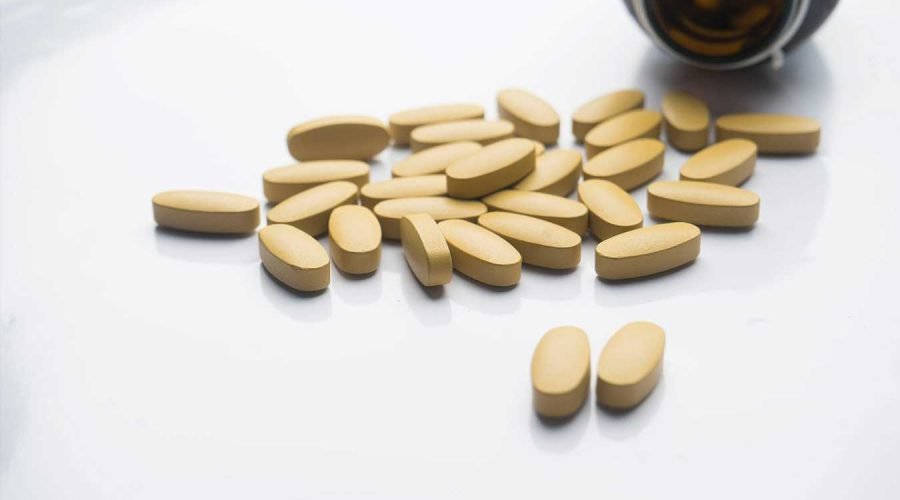 Older women who take large doses of vitamin B6 and B12 supplements may have an increased risk of fracturing a hip, according to a new study.

Researchers tracked 75,864 postmenopausal women in the U.S. for a span of 30 years, checking on their diets through extensive questionnaires every four years.

Of those women, 2,304 had a hip fracture, and that injury was associated with a combined high intake of the vitamin supplements, according to the study published earlier this month in JAMA Network Open.

U.S. dietary guidelines say healthy women over 50 should have 1.5 milligrams of B6 each day, while girls and women over 14 should have 2.4 daily micrograms of B12, according to Reuters.

But the study found that more than half of the women did not follow the guidelines, and took at least 3.6 milligrams of B6 each day, and 12.1 daily micrograms of B12.

Women with the highest daily intake (at least 35 milligrams of B6 and 20 micrograms of B12) were 47 percent more likely to have a hip fracture than those with the lowest intake of vitamins.

According to the National Institutes of Health, B6 is available as a supplement, but is also found naturally in foods like chickpeas, fish, chicken breast and starchy vegetables like potatoes.

The vitamin is important for protein, fat and carbohydrate metabolism, as well as the creation of red blood cells and neurotransmitters, according to Healthline.

B12, meanwhile, which helps keep the body’s nerve and blood cells healthy and aids in the creation of DNA, is also found naturally in animal products like fish, meat, poultry, eggs and milk, according to the NIH.

Though the study did find an association between supplements and fractures, its lead researcher, Dr. Haakon E. Meyer of the University of Oslo, told Reuters that normal intakes of the vitamin supplements were not associated with any increased risk of fracture.

Dr. Karen Hansen, a researcher at the University of Wisconsin School of Medicine & Public Health in Madison, agreed, telling Reuters that women should always consult their doctor before taking a vitamin B supplement.

“If the provider documents a vitamin deficiency, then a supplement is clearly warranted,” Hansen said. “However, in the absence of a documented deficiency, (several) studies collectively suggest that vitamin B6 and vitamin B12 will not improve skeletal health, and might even be harmful.”

Related posts:
29/05/2019 Health News Comments Off on High Doses of Vitamins B6 and B12 Linked to Hip Fractures in Women, New Study Says
Categories
Recent Posts