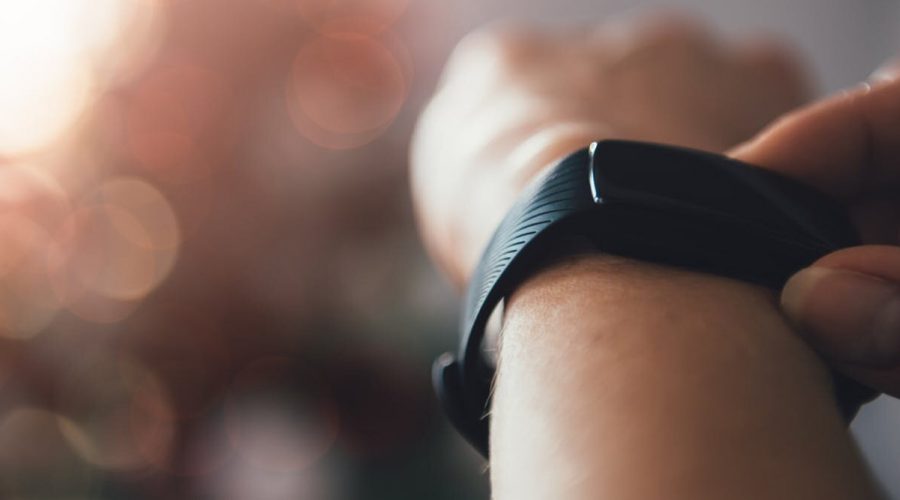 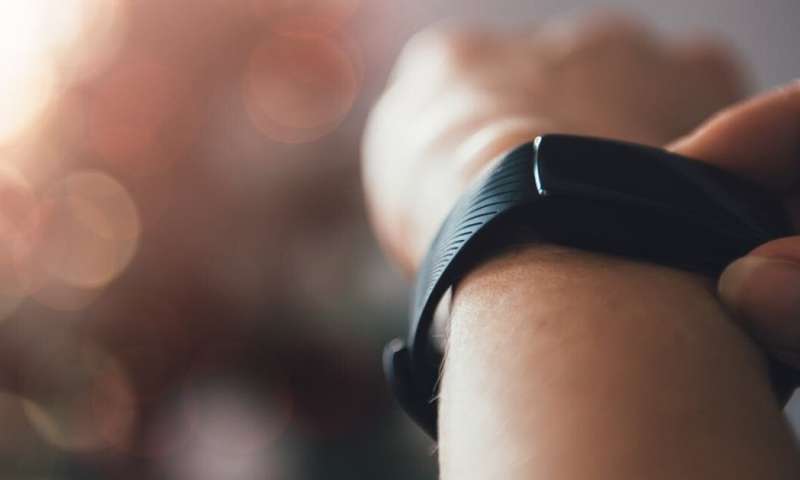 On average, people spend over 3,500 days (or 84,000 hours) at work over a lifetime. This makes work the ideal place to encourage and support physical activity and exercise. And a new study from Germany shows that doing so can help employees increase their fitness, improve their cardiovascular and mental health, and even increase productivity.

Many jobs today are sedentary, which has a damaging effect on our health, increasing the risk of developing type 2 diabetes and cardiovascular disease. The London bus study in the 1950s showed that workers with sedentary jobs (bus drivers) had much higher levels of heart disease compared with workers with active jobs (bus conductors).

Our work environments can also increase stress, which leads to poor mental health. This is partly because of higher workloads creating increased pressure and also because, through technological advances, work increasingly encroaches on personal time.

Keeping employees healthy is an important consideration for employers, especially with an ageing workforce. Previous research has shown healthier employees are more productive and are less likely to take sick leave.

The results of workplace exercise studies have been mixed, however. Some studies report improvements in total physical activity levels and cardiovascular fitness. Others have reported limited benefits on metabolic health and on work productivity – the latter being important to convince employers of the benefits of these interventions.

The new study, published in The Lancet Public Health, randomly allocated 314 employees to a six-month “lifestyle programme”, focusing on regular exercise, or to a control group where participants were not given any specific lifestyle recommendations.

All the participants had metabolic syndrome – a cluster of conditions, such as high blood pressure, high blood sugar and unhealthy weight, that tend to occur together and increase a person’s risk of type 2 diabetes, heart disease and stroke.

The lifestyle programme group received an individualised package of support to help them achieve the German government’s guidelines for exercise – 150 minutes of moderate intensity exercise per week. The focus of the intervention was on increasing structured exercise, such as gym classes and sport, rather than just increasing overall daily physical activity.

The lifestyle programme group also received behavioural support, such as individualised exercise training schedules, an activity tracker for monitoring progress and revising goals, regular chats with a sports scientist via an app, and monthly face-to-face meetings with the research team.

At the end of the six months, the intervention group showed greater improvements in fitness, fasting blood sugar levels, waist circumference and blood pressure compared with the control group. This suggests that the intervention reduced the severity of their metabolic syndrome. But the observed changes were smaller than would be expected with supervised lab-based exercise training.

The exercise group also improved their productivity, with the greatest improvements observed in employees who showed the highest improvement in fitness. However, this was measured by self-report questionnaire and there are clear limitations to this method.

Adherence to the exercise programme was high in this trial. On average, participants achieved 147 minutes of the 150-minute physical activity target.

It’s important to consider why this was the case and whether this could be replicated on a much larger scale. But given that it was such a complex multi-component support package, it is difficult to tease out which particular elements—or combinations of elements—contributed to the high adherence and hence the improved health, well-being and productivity of the participants.

A review of workplace interventions using pedometers alone has shown mixed results on physical activity and health. But many of the technology-enabled behaviour change techniques used in this study, such as goal-setting, feedback and self-monitoring, have been shown to be effective for increasing physical activity when used with counselling.

This is not always the case, though. A large study found that adding a wearable physical activity monitor to a counselling-based weight-loss intervention hampered people’s efforts to lose weight. In contrast, another study found that giving people a pedometer increased physical activity regardless of whether further counselling support was provided from a healthcare practitioner.

Complex interventions might work because different elements of the programme are effective for different people, driving up the overall effect. Put another way, we might expect individual responses for each of the elements. For example, some people may respond well to the activity tracking feedback and goal setting, whereas others may rely on the frequent interactions from a trainer. This is important to consider because achieving the results of the current study on a much larger scale (in thousands of employees rather than hundreds) would be very expensive.

The new study was also conducted on a relatively young and mainly male workforce, and this population probably responds well to the push towards structured exercise rather than increasing total daily physical activity. Other demographics of workers in different industries may not respond as well to this approach.