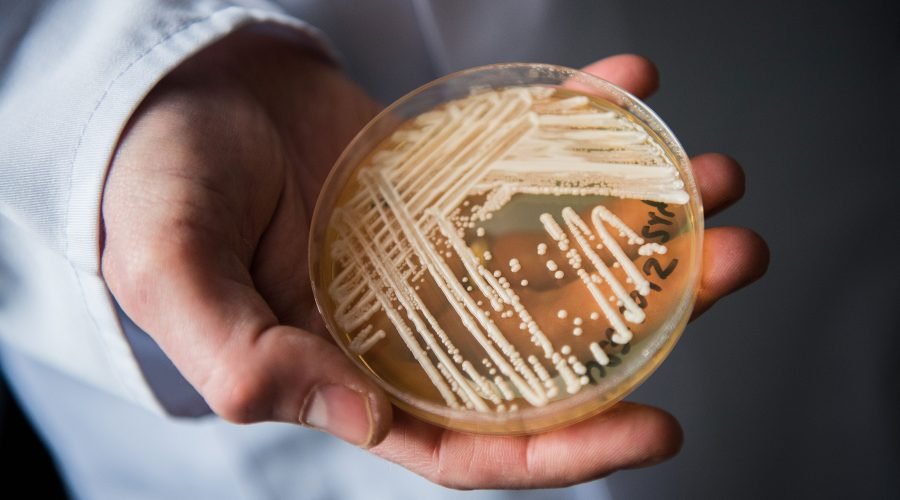 Candida auris, a drug-resistant fungus, which can cause death and serious illnesses in people with weakened immune systems, is spreading across the world — including in some of America’s major cities.

As of February 28, there have been 587 cases confirmed in the United States, with the majority of cases occurring in New York, New Jersey and Illinois, according to the CDC.

In New York, there have been 309 confirmed cases, with an additional 104 in New Jersey and 144 in Illinois. People in California, Connecticut, Florida, Indiana, Maryland, Massachusetts, Oklahoma, Texas and Virginia have also been sickened by C. auris.

In a recent feature on the spread of the fungus, the New York Times reported that some of the symptoms of C. auris include fever and chills. The CDC also reports that it can cause bloodstream and ear infections — not to mention death.

According to the Times, an elderly man was sickened by the fungus last year at Mount Sinai Hospital in New York, after being admitted for abdominal surgery. He died after 90 days.

Afterwards, the hospital “needed special cleaning equipment” and ended up removing “some of the ceiling and floor tiles” in the man’s room in order to get rid of the fungus.

“Based on information from a limited number of patients, 30–60 percent of people with C. auris infections have died. However, many of these people had other serious illnesses that also increased their risk of death,” according to the CDC. Most deaths occur within 90 days.

C. auris is difficult to identify, and is only detectable by a lab test. The CDC has labeled it a “serious global health threat.”

As C. auris is difficult to remove from surfaces, it has caused outbreaks in healthcare facilities.

According to the New York Times, in 2015, there was an outbreak at the Royal Brompton Hospital in London, which resulted in 72 total cases of C. auris.

Another outbreak occurred at a hospital in Spain in 2018. The journal Mycoses reported that 41 of the patients who were infected died within 30 days.

The first reported case of C. auris occurred in the United States in 2013, when a 61-year-old woman with respiratory failure came to New York from the United Arab Emirates, according to the Times. She died a week later.

Early identification is critical when dealing with C. auris, although treating the fungus can be difficult, as over 90 percent of C. auris infections are resistant to at least one type of drug, according to the CDC.

C. auris infections have been “found in patients of all ages, from preterm infants to the elderly,” the CDC says, adding that “patients who have been hospitalized in a healthcare facility a long time, and and have lines and tubes that go into their body (such as breathing tubes, feeding tubes and central venous catheters), seem to be at highest risk.”