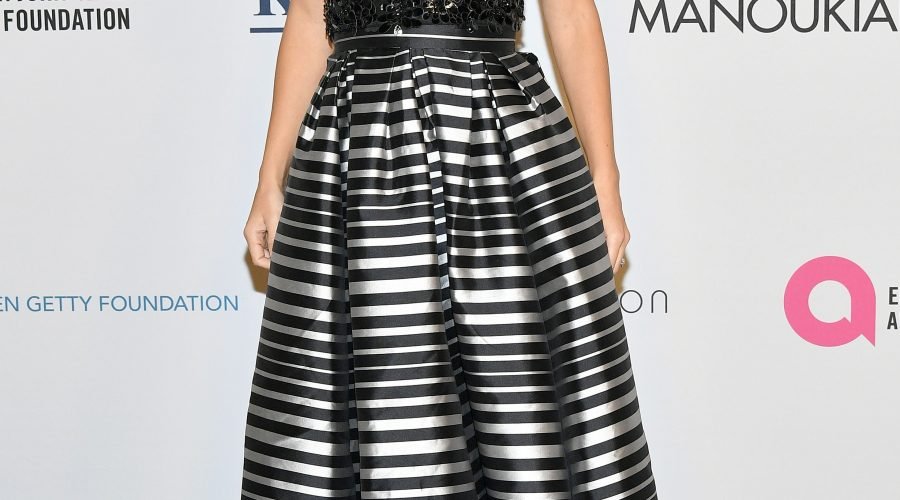 “I have perspective to understand sadness and loss in the grand scheme of things,” Hilaria Baldwin said

Hilaria Baldwin is thanking her supporters after she revealed she and husband Alec Baldwin are “most likely experiencing a miscarriage.”

“I want to assure you that I know I will be ok. I have perspective to understand sadness and loss in the grand scheme of things. Emotionally I am processing it all,” the mother of four wrote in an emotional post on Instagram Friday.

“Being able to be open with you has been extremely healing. I was very nervous to share, and am so relieved that it was received with such love,” she said, adding that she feels “grateful” for the feedback she has received.

Thanking her followers for “making my world a brighter place,” Baldwin said, “I don’t know about you, but I find it extremely comforting to know that I am not alone on this difficult journey.”

Along with the heartfelt message, the star shared a family photo of her and her four children: daughter Carmen Gabriela, 5½, plus sons Romeo Alejandro David, 10 months, Leonardo Ángel Charles, 2½, and Rafael Thomas, 3½.

Just one day before, on Thursday, Baldwin revealed she was “most likely experiencing a miscarriage” and how the “chances are very, very small that this is a viable pregnancy.”

Her announcement was shared along with a mirror selfie that showed her hand placed on her stomach.

“I want to share with you that I am most likely experiencing a miscarriage,” she wrote. “I always promised myself that if I were to get pregnant again, I would share the news with you guys pretty early, even if that means suffering a public loss. I have always been so open with you all about my family, fitness, pregnancies…and I don’t want to keep this from you, just because it isn’t as positive and shiny as the rest.”

Baldwin shared, “I think it’s important to show the truth because my job is to help people by being real and open. Furthermore, I have no shame or embarrassment with this experience. I want to be a part of the effort to normalize miscarriage and remove the stigma from it.”

Baldwin slammed a fan who called her “annoying” in a response on Instagram Story that read: “Why are you on my page?”

In a follow-up message, the star wrote, “I would suggest that you go through and read even just a handful of comments from people who have experienced the same thing. And maybe your heart and compassion will grow.”