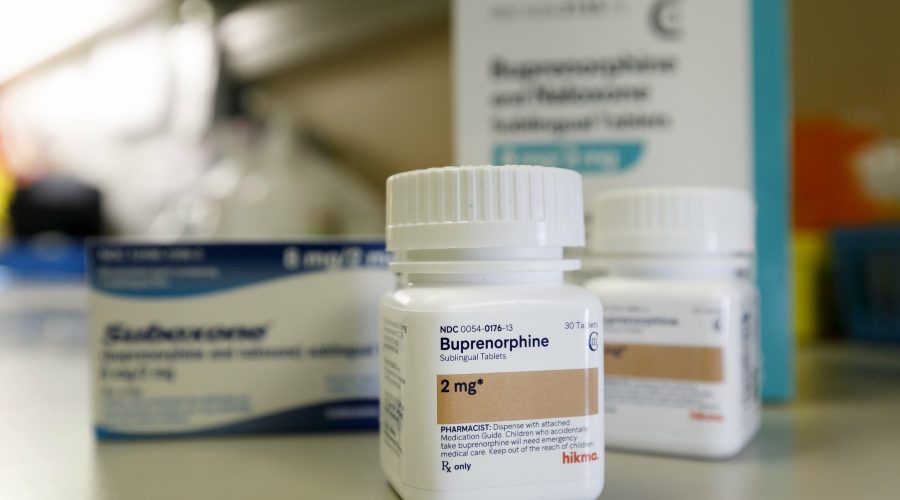 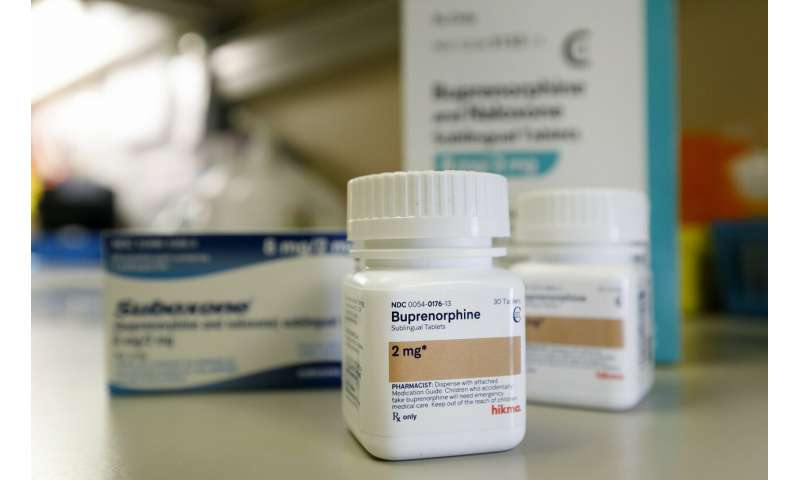 Insurance industry cost-control measures may be worsening the nation’s opioid epidemic by limiting access to a key medication that treats addiction, according to a research letter published today in the Journal of the American Medical Association.

Despite the medical profession’s growing acceptance of the need for medications for addiction treatment that give hope to people suffering with opioid use disorder, a study conducted by clinician-scientists at OHSU in Portland, Oregon, found that insurance rules increasingly limited the use of buprenorphine among Medicare beneficiaries between 2007 and 2018.

“Buprenorphine is a safe and effective treatment that decreases deaths due to opioids and stops heroin and other opioid use. People on buprenorphine are able to get their lives back together,” said co-author Todd Korthuis, M.D., M.P.H., professor of medicine (general internal medicine and geriatrics) and public health and preventative medicine in the OHSU School of Medicine. “Medicare insurance companies are making it increasingly difficult to prescribe buprenorphine while making it easy to prescribe opioid pain medications that contributed to the opioid epidemic.”

Researchers from OHSU and the OHSU/Oregon State University College of Pharmacy analyzed publicly available formulary files maintained by Medicare Part D prescription drug plan. They focused on evaluating the rate of pre-authorization requirements because it’s a commonly used practice that insurance companies use to manage or limit access to certain drugs.

“Prior authorization policies are commonly used to control costs or manage pharmacy utilization, however they can also disrupt or delay treatment for individuals who are vulnerable to relapse,” said lead author Daniel Hartung, Pharm.D., M.P.H., associate professor in the OHSU/OSU College of Pharmacy. “Access to buprenorphine is vital within the Medicare program because Medicare has not historically covered methadone, which is the other opioid agonist indicated for opioid use disorder.”

In the case of buprenorphine, researchers found that the proportion of insurance plans offering buprenorphine without restriction plummeted from 89 percent in 2007 to 35 percent in 2018. By comparison, they found that access to opioids fueling the epidemic was comparatively easy: 93 percent to 100 percent of plans covered prescription opioids with no restrictions.

“The reasons for restrictions on buprenorphine might reflect inaccurate perceptions of drug risk, societal norms related to the stigma of addiction, or financial considerations,” the authors write.

Buprenorphine, approved by the Food and Drug Administration in 2002, relieves withdrawal symptoms and pain, and normalizes brain function by acting on the same targets in the brain as prescription opioids or heroin. It is one of three medicines approved by the FDA for treatment of opioid dependence, along with methadone and naltrexone.

In September, Oregon enacted a rule that prevents addiction treatment providers from refusing to treat people who are taking buprenorphine or other medication-assisted therapies.