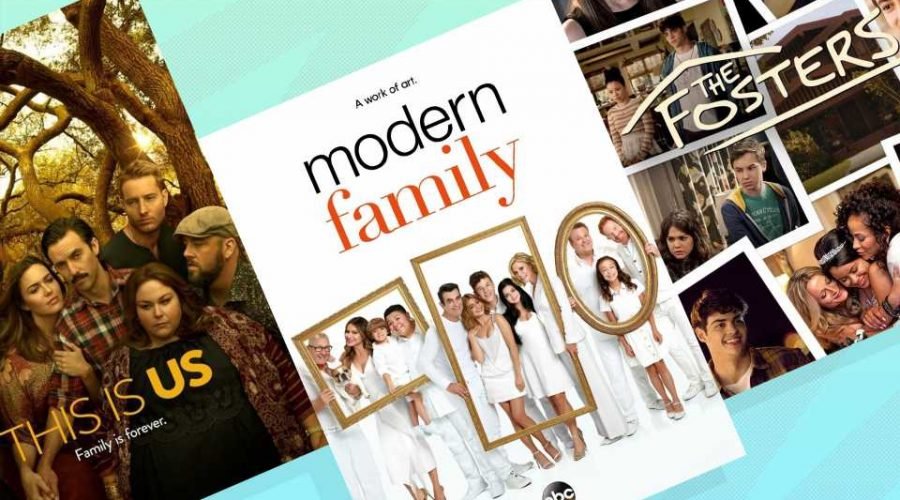 If you haven’t been adopted or adopted a child yourself, you’ll never really know what the experience is like. That means when it comes to portraying adoption on TV, it can be hit, a miss… or somewhere in between.

“There are so many myths and misconceptions about foster care and foster parenting, and often, TV shows with fostering storylines aren’t quite accurate,” said Dr. John DeGarmo, founder and director of The Foster Care Institute and author of The Little Book of Foster Care Wisdom: 365 Days of Inspiration and Encouragement for Foster Care Families.

This is exactly why we need TV shows that tackle the issue in the right way — with balance, honesty and sensitivity. “We need to bring awareness to the challenges the children and the foster parents face, as well as advocate for the children out there who need families,” said Dr. DeGarmo. “There are children flooding into foster care, yet there are not enough loving, caring and supportive foster homes.”

Here are the TV shows that hit the right mark with their adoption storylines — bearing in mind that they’re still works of fiction, created with drama in mind, and won’t always give a completely realistic picture of what it’s like to be adopted or fostered, or to adopt or foster a child. 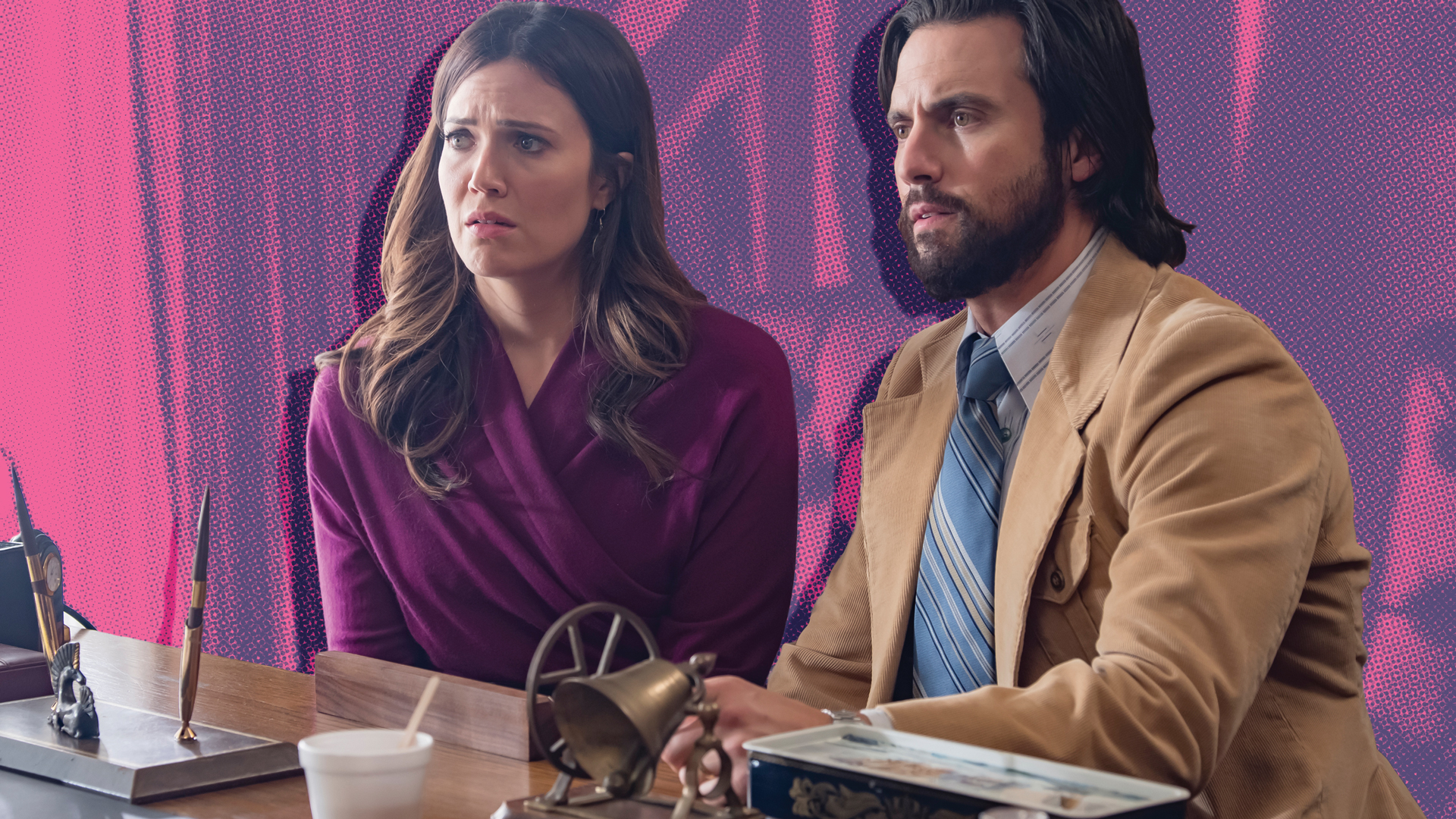 NBC’s award-winning hit show This Is Us (currently on season three) is one of the mainstream shows that gets various elements of adoption right, largely because it doesn’t shy away from the dark side of adoption; it’s not all happy ever after for Randall (Sterling K. Brown) who was adopted by Jack (Milo Ventimiglia) and Rebecca (Mandy Moore) and is reunited in season one with his biological father William (Ron Cephas Jones).

From the show’s very first episode, we get the sense the Randall is struggling with his feelings toward his birth parents and his adoptive parents, Cue all the feels when young Randall asks random black adults in the grocery store to curl their tongues because he has learned this trait is hereditary and wonders if any of them might be a relative. And the scene when he discovers that Rebecca knew William’s identity from the start is devastating to watch. 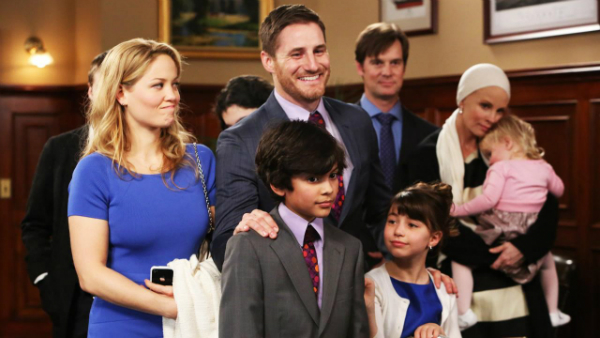 An earlier NBC family drama, Parenthood ran for six seasons from 2010 to 2015. One of the main storylines of the third season was Julia (Erika Christensen) and Joel (Sam Jaeger)’s adoption journey. While theirs is unorthodox — Julia meets a young pregnant woman at work, becomes her friend and a few weeks later, tells her she wanted to adopt her baby — open adoptions do happen, and there’s always a period where the adoptive family and birth family get to know each other. And sometimes, it does fall through, as Julia and Joel learn when the birth mom gives birth and decides she wants to keep her baby.

Parenthood‘s adoption storyline is far from perfect (nobody appears to have been offered any counseling or parenting classes, and Julia’s reference to “buying a baby” makes you wonder if the show is actually set in the ’60s), but it does portray the ups and downs every adoptive family goes through. Confusion and self-doubt are common at the beginning, and adopted kids (Julia and Joel go on to foster a 7-year-old boy) go through various difficult stages. 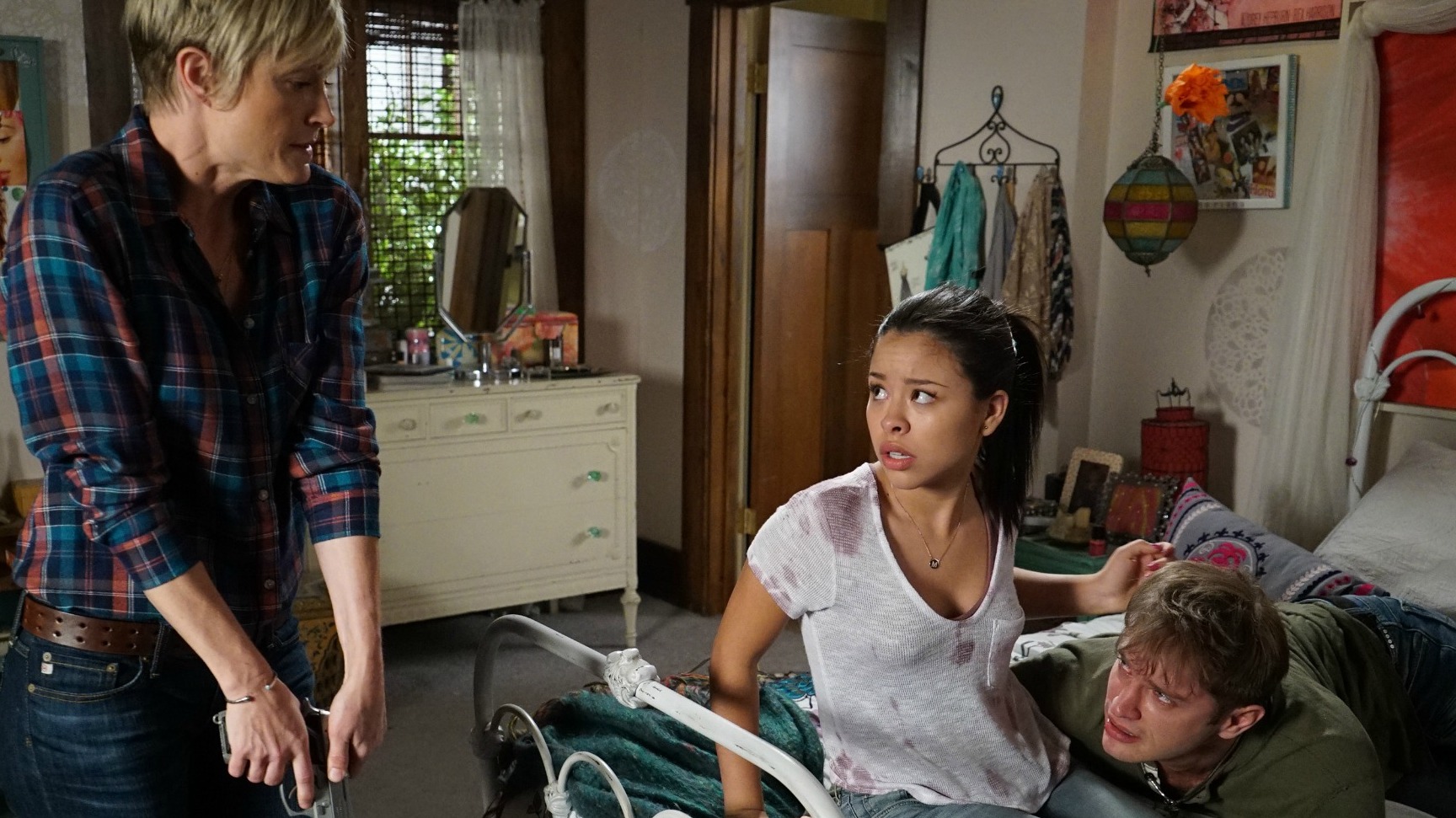 Fans of The Fosters were furious when Freeform canceled the hugely popular show in 2018. As well as breaking ground on a myriad of teen, race, LGBTQ+ and cultural issues, it covered many of the challenges adoptive families face through the lens of Stef (Teri Polo), Lena (Sherri Saum) and their fostered and adopted kids. Over the course of the show, the kids’ biological parents all enter the picture, each impacting on the family in their own particular way, from Callie’s dad’s fight for custody to Jesus and Mariana discovering that their birth mother is an addict.

Again, this is fiction — not many people IRL would let their kids’ bio dad move into their garage to sort his life out. But Stef and Lena’s acknowledgment of just how hard it is to take that step — to do the right thing —is what makes this show relatable. The show as a whole acknowledges that there are biological parents in the background and that they don’t always stay there. 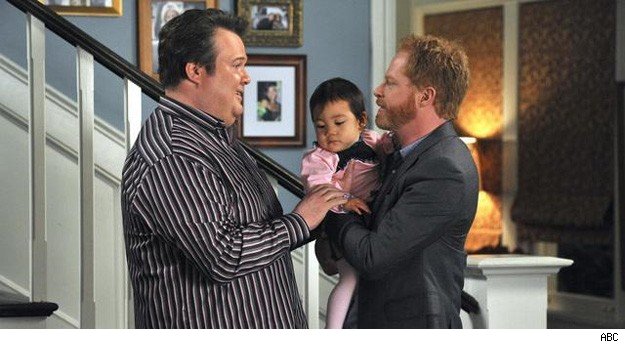 ABC’s hit TV series Modern Family is known for its laugh-out-loud material, but it also tackles some serious issues from the get-go, like adoption. Cam (Eric Stonestreet) and Mitch (Jesse Tyler Ferguson) adopt their baby daughter Lily from Vietnam in the show’s very first episode, and over the next ten seasons (the 11th and final season airs late 2019) the family experience various ups and downs. Given the nature of the show, it’s all done in a lighthearted way, but with some truly sweet, accurate moments, like the episode “Two Monkeys and a Panda,” in which Cam — keen to remove the stigma from the word “adopted” — creates a storybook for Lily about her origins and their adoption story. Viewers see more of the “before” process of adoption when the dads decide to expand their family: the home study process, meeting prospective birth mothers and considering surrogacy along the way. (Ultimately, when the birth mom’s grandmother claims rights to the baby and the adoption falls through, Cam and Mitch step back and decide to concentrate on Lily.)

Christopher Lloyd, an executive producer of Modern Family, told TV Guide that they wanted to deal with adoption in “a real way.” “You don’t just decide you want to adopt a baby boy and then rub your hands and it happens,” he said. “You have to sign up with agencies. The agencies have to come and interview and take a look at the environment the child would be raised in. Often, you have to more or less audition for the birth mother and see how she feels about placing her child with you. We are sort of exploring all of these steps along the way to them actually having a child.”

Dr. DeGarmo welcomes more fostering and adoption storylines on TV that shine a light on what happens in a family after the adoption is final. “For many, there are post-adoption depression issues and challenges for the child — and sometimes even the adoptive parent,” he said. “Just because the adoption is final does not mean that there is a ‘happy ever ending’ storyline.”