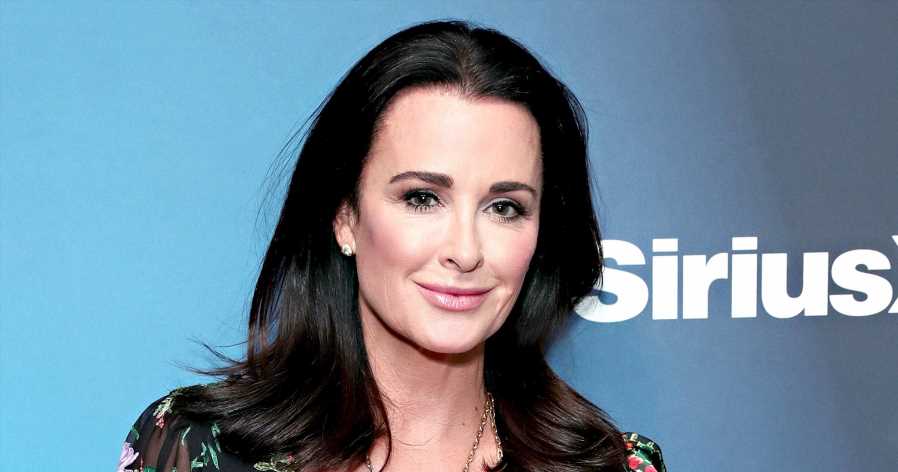 A candid confession. Lisa Rinna’s daughter inspired her Real Housewives of Beverly Hills costar Kyle Richards to open up about her own struggles with anorexia.

“Lisa Rinna opened up about Amelia, who was very brave to share her struggles with an eating disorder. I can’t just pretend that I don’t know what that feels like,” the 50-year-old said during a confessional on the Tuesday, June 11, episode of the Bravo series. “So, guess what? I had an eating disorder when I was younger.”

Kyle then got visibly emotional as she opened up to her costars — Rinna, Teddi Mellencamp, Dorit Kemsley and Erika Jayne — about her past issues with food during a lunch in France. 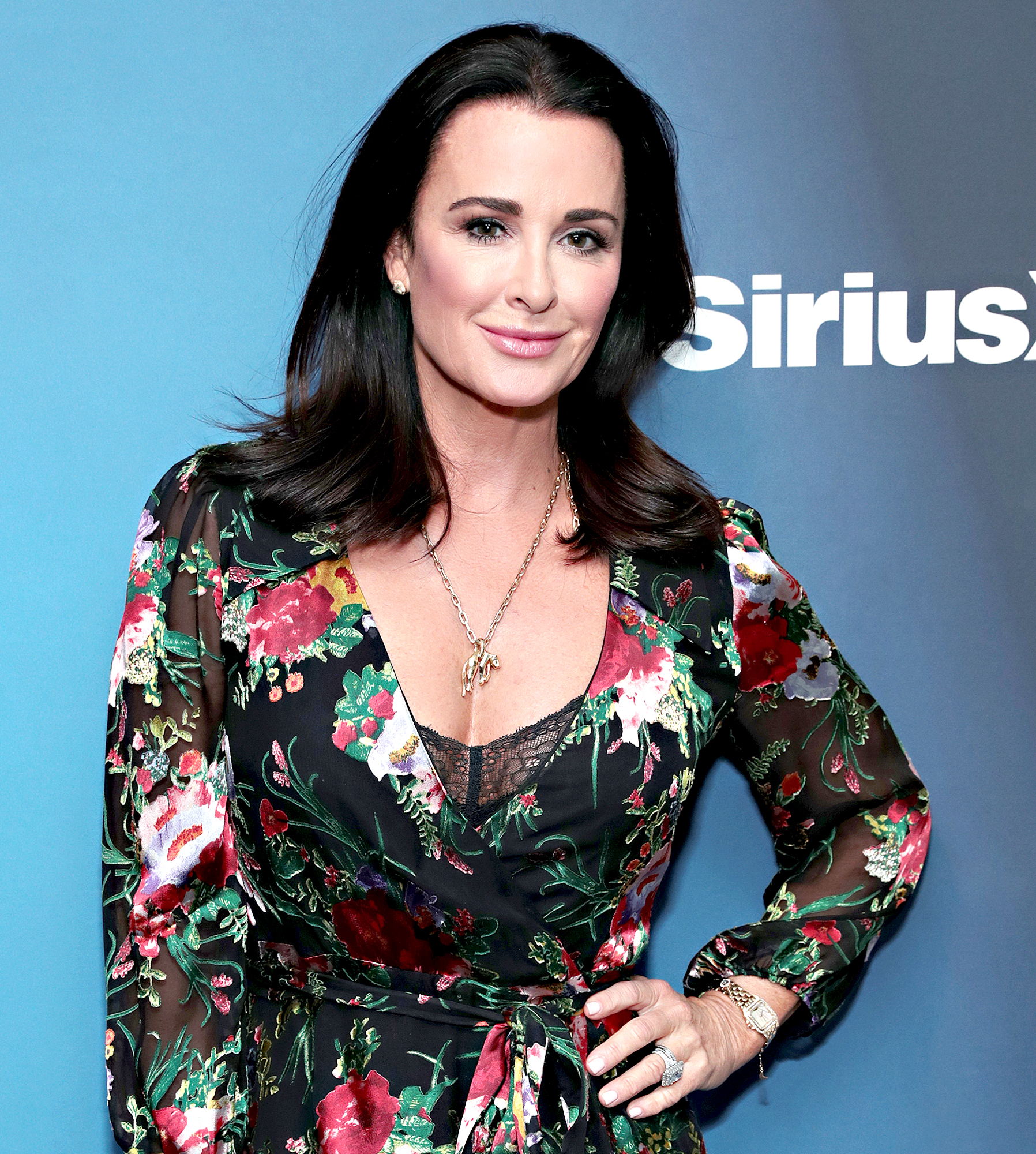 “I feel really weird even saying anything … because I’ve never ever talked about this. Not even to my daughters, which is why I’m staying quiet because I feel weird,” she explained, referring to daughters Farrah, 30, Alexia, 22, Sophia, 19, and Portia, 11. “When I was younger, I had my own problems. But I never wanted to say because I had my daughters and I never even wanted that in their head.”

Richards, who worked as a child actress alongside sisters Kim Richards and Kathy Hilton, revealed that she was encouraged to lose weight when she worked on a TV series as a teenager.

“I was on a TV show and I didn’t like — they kept putting me in these big things. And my boobs were big when I was young and my sisters were tiny and cute,” the former Little House on the Prairie star admitted. “Everybody was blonde and blue-eyed and skinny. I said, ‘I don’t like my wardrobe’ and they said, ‘Well, lose some weight and we’ll put you in cuter wardrobe.’”

She continued: “People would compliment me and the more they complimented me, the less I would eat.”

Kyle then revealed that she would heat up V8 juice in a bowl as a meal or snack on “six almonds” all day.

“I was 99 lbs,” she admitted. “It was like that for years. … When I was growing up and my sisters were so skinny and all the models were, that’s what triggered all of that. But I was very self-conscious.”

Kyle’s brave decision to open up comes after Rinna’s 17-year-old daughter, Amelia Gray Hamlin, discussed her battle with anorexia on the June 4 episode of RHOBH. The Melrose Place alum clapped back at an troll who blamed her for Amelia’s eating disorder before Tuesday’s episode aired.

“You are body shaming me. You are the problem,” the 55-year-old actress replied to the social media user who suggested Rinna’s slim figure affected her kids.

The Real Housewives of Beverly Hills airs on Bravo Tuesdays at 9 p.m. ET.