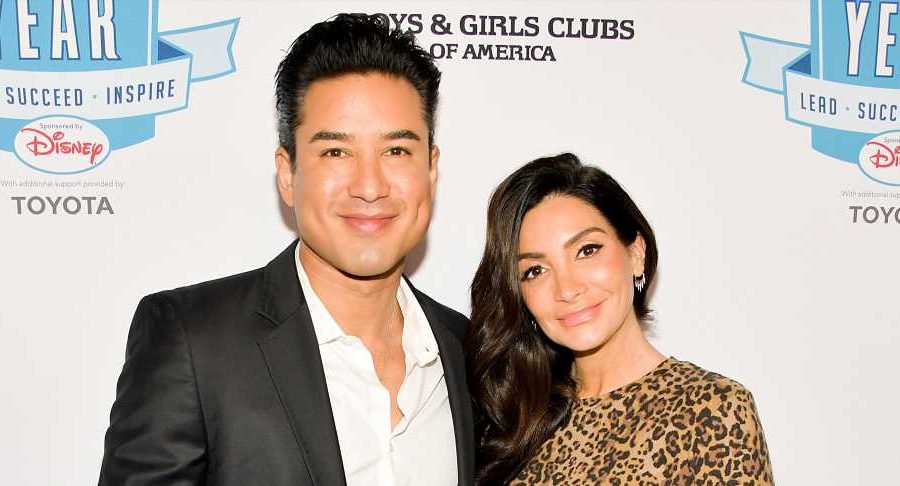 Lopez announced in January that he and the Broadway dancer, 36, were expecting with a family Instagram video featuring their daughter, Gia, 8, and son, Dominic, 5. 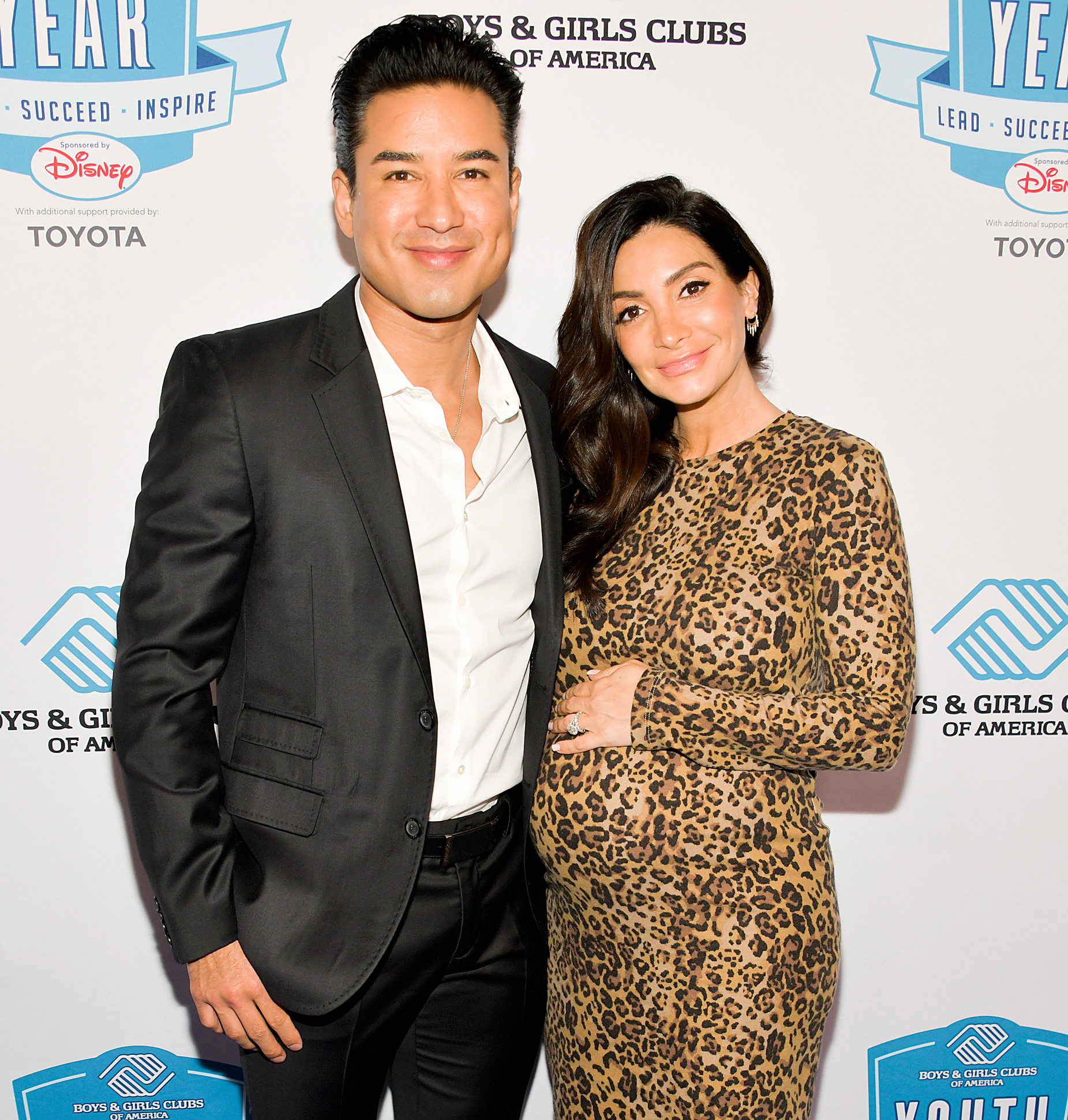 “Lopez family update,” the Saved by the Bell alum captioned the social media upload. He moved from one family member to the next, touching on Gia’s dancing and Nico’s wrestling before saying, “I’m crazy with work as usual. Mrs. Lopez, what about you?”

When the actress announced that they were having a baby, Mario went on to say, “We are adding to the team. We are having a party of five. … So blessed.”

As for his wife’s pregnancy, the former X Factor host told Us, “She’s been a trooper. She’s been very fortunate that she hasn’t struggled, hasn’t gotten sick. She looks great pregnant. … She wears it well.”

The California native married Courtney in 2012, two years after they welcomed their baby girl. Gia became a big sister in 2013 when Nico was born.

Mario honored his wife on Mother’s Day with a nude baby bump photo of her. “Happy Mother’s Day Mrs. Lopez!” he wrote on Instagram in May. “You’re a wonderful mother to our children & I love you for it. Can’t wait for baby #3.”