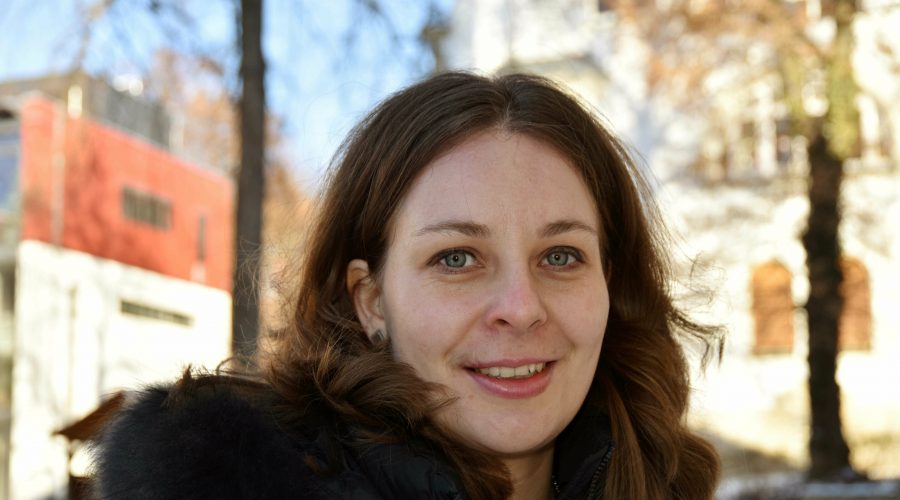 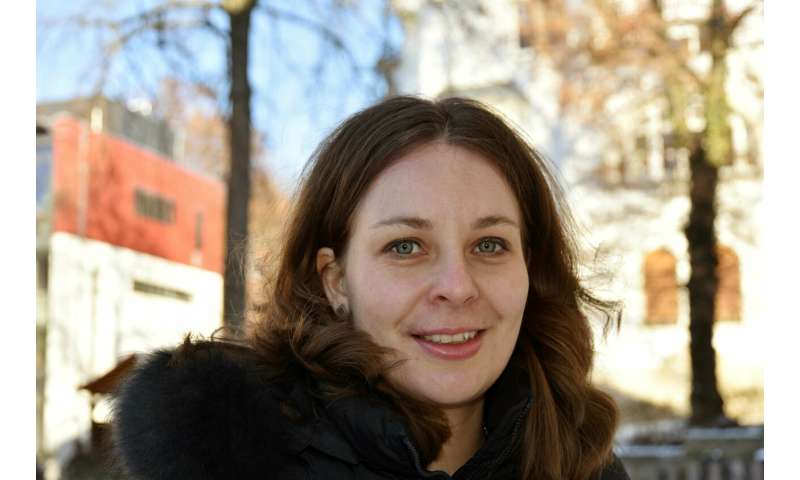 A new job, an academic career or a romantic relationship—there are many reasons for young people to move. But this does not necessarily lead to happiness. Satisfaction increases when people can identify with the region in which they live. The proximity of people who are emotionally important to them, however, is essential for creating this feeling of commitment. Psychologists at Friedrich Schiller University, Jena, have now identified and described these factors and their effects in a longitudinal study. They have reported their research findings in the top tier journal Developmental Psychology.

“As well as professional and personal success, it is mostly a person’s commitment to his place of residence that is decisive for a truly successful life,” explains Dr. Elisabeth Borschel, who carried out the study as part of her doctoral research. “However, young adults in particular are under enormous pressure to be mobile, as they are expected to move frequently in order to make a start in life. We have studied the resulting tensions more closely in a longitudinal study. The study was funded by the Free State of Thuringia.”

Skyping is no substitute for personal proximity

The Jena psychologists studied more than 1,000 students throughout Germany shortly before they graduated and then on two more occasions within the next year. Five hundred of them left the place where they had studied, while a second group did not move. The researchers also recorded the places of residence of the people named by the students as being important to them—family members, friends or partners.

The panel study showed that the proximity of such key social contacts was of great influence on the way people identified with the region they lived in. “This is a surprising and therefore very enlightening result for us, as it contradicts a major promise of post-modern society and capitalism, which is that in our era of high mobility and modern means of communication, we can also maintain relationships independently of time and space,” says Prof. Franz J. Neyer of the University of Jena, who also worked on the study. “It would seem that Skype or e-mails cannot compensate for the loss of personal—and thus geographical—proximity.” This means that the greater the distance, the greater the dissatisfaction.

Moving away also has an impact on those who remain

Admittedly, there are also interactions between the emergence of a regional identity and the creation of a social network. “It really is a two-edged sword,” says Elisabeth Borschel, “because someone who identifies with his geographical surroundings also finds it easier to establish important social contacts. For this reason, mobility cannot be condemned in principle, but the new location has to meet the right basic conditions for a person to find new people he can relate to.” Employers, for example, should take this into account and support it when they advertise for new recruits nationwide.

Related posts:
13/03/2019 Health Problems Comments Off on The nearer the friends, the stronger the regional identity
Categories
Recent Posts