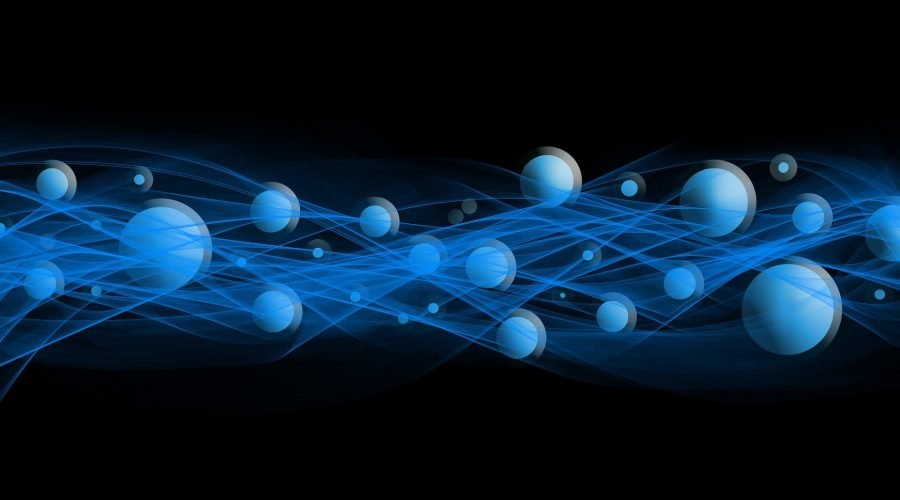 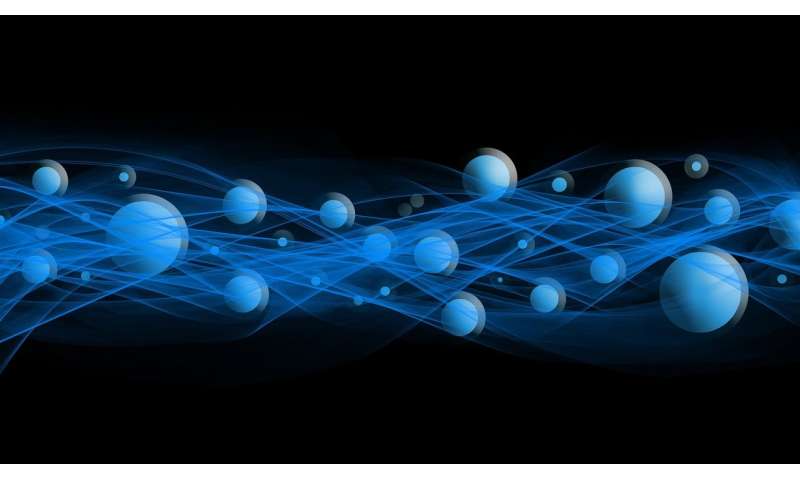 Fat, biologically speaking, is not a bad thing. Fatty acids—the molecular building blocks for body fat—are crucial to the formation of cell walls and for storing energy in the form of glycerolipids. Now, Rockefeller scientists have identified a protein that regulates how these molecules are made and used. This research, published in Molecular Cell, also points to a potential new treatment for some metabolic diseases, including diabetes, hepatic liver dysfunction, and other metabolic disorders.

Though healthy cells have plenty of use for fatty acids, these molecules can, in excess, be dangerous. “It was known that too much fatty acid can cause cell toxicity,” says Kivanç Birsoy, the Chapman Perelman Assistant Professor. “But it was not clear exactly how these molecules become toxic.”

Birsoy, along with graduate fellow Xiphias Ge Zhu, conducted genetic screens based on CRISPR-Cas9 gene-editing technology to identify molecules involved in the production and accumulation of lipids. They discovered a small protein, called CHP1, that activates a cellular pathway responsible for turning fatty acids into glycerolipids.