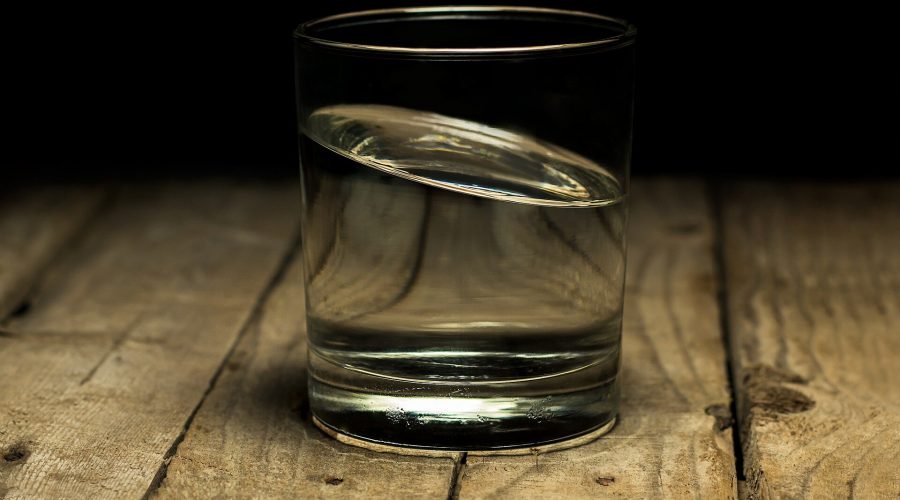 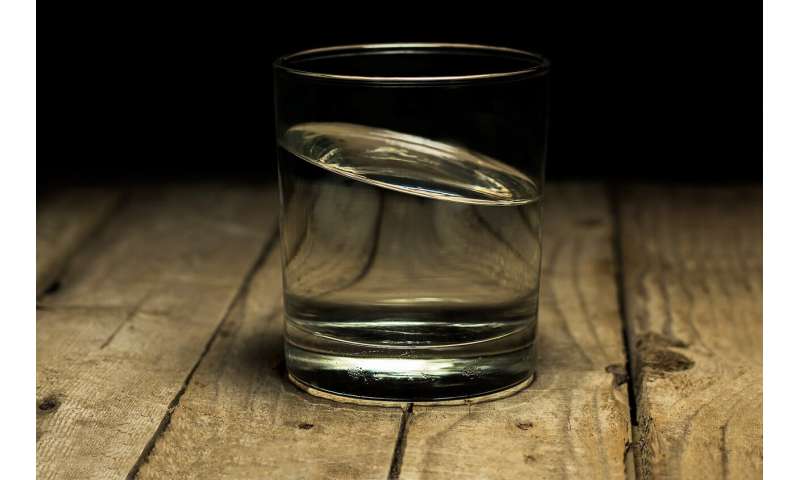 A team of researchers with Stanford University and Howard Hughes Medical Institute has used a new tool to record activation of thousands of neurons due to thirst and quenching in a mouse brain. In their paper published in the journal Science, the group describes their study of the mouse brain during cycles of thirst and drinking water and what they found.

Being thirsty is serious business—the human body cannot go very long without an intake of water. And because it is such a critical activity, the researchers with this new effort suspected that many parts of the brain were likely involved in triggering the urge for water by creating the sensation of thirst and by reacting to the ingestion of a liquid. To find out if this was, indeed, the case, the researchers used a new tool to study mice going through thirst and quenching cycles.

The new device is called a Neuropixel probe, and it allows researchers to record the neurological activity of thousands of neurons at once—all along a very thin shaft that can be inserted directly into the brain in a minimally invasive way. Using the new tool allowed the researchers to record 23,881 neurons firing over 87 sessions, covering 34 brain areas in 21 mice.

The goal the team set was to record neurons firing in different parts of the brain during the thirst and quench cycle as part of an effort to learn more about how the brain works during such a critical process. They were able to detect thirst in a mouse by monitoring sodium levels and blood osmolarity, which, they note, the brain also monitors using cells on the subfornical organ. When levels are low, the cells send a signal to other parts of the brain to instigate thirst sensations.

The mice used in the study had been trained to respond to odor cues indicating the presence of water, and taught that they could gain access to it by licking a spout. They were also placed in a device that kept their heads still during the brain study.