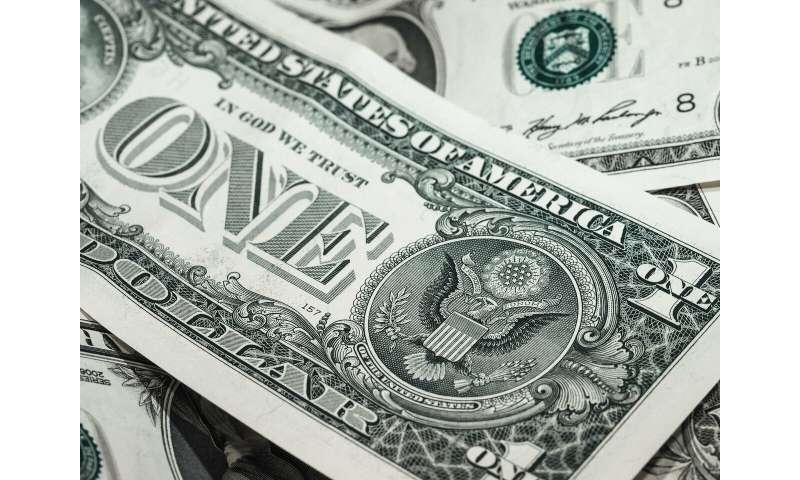 When people feel that their own good impressions of themselves are at risk, they may try to increase their savings, according to research published by the American Psychological Association.

“People who are insecure about their lives and the broader world save as a means of securing their future in anticipation of a possible emergency,” said Yael Steinhart, Ph.D., of Tel-Aviv University and lead author of the study.

The findings were published in the Journal of Personality and Social Psychology.

Personal savings in the United States have decreased, according to the U.S. Bureau of Economic Analysis. As of January 2018, the average annual personal savings rate was 3.2 percent, down from an average of 8.26 percent during the prior 60 years.

Steinhart and her co-author, Yuwei Jiang, Ph.D., of The Hong Kong Polytechnic University, conducted a series of experiments involving 2,410 U.S. and Israeli citizens and analyzed data from a nationally representative survey of 1,200 people in the Netherlands. While specifics differed slightly, the experiments were all designed to examine the relationship between self-image threats, or something that challenged the positive perceptions that people have about themselves (e.g., that they are smart), and the tendency to save money.

In all cases, the researchers found that people who experienced self-image threats had a greater intent to save money. This may be because participants preferred to save money to reduce their worries and anxiety and to gain assurance about the future, according to Steinhart.

“Saving constitutes an important measure of economic well-being,” said Steinhart. “A person’s welfare should increase as they save more, because saving offers a sense of security about the future.”

In one experiment, participants played a Sudoku computer game. They were then randomly told that their score put them in the top, middle or bottom third of all the players. They were also asked to rate their saving tendencies by completing a questionnaire and reporting the amount they would save if they received $1,250. People who were told their scores were in the bottom third, and thus experienced a high self-image threat, reported more savings than those who were told they scored in the middle or upper third.

Another experiment looked at the influence of social connections. Participants described an event in which they felt bad or good about themselves and indicated the number of friends they met with and talked to on the phone in an average week. The researchers also asked them to quantify their number of friends based on whether they had a few or many.

Participants then imagined they received $500 and indicated how much of that they would deposit in a savings account. Those who had more social connections, and felt better about those connections, tended to save less money.