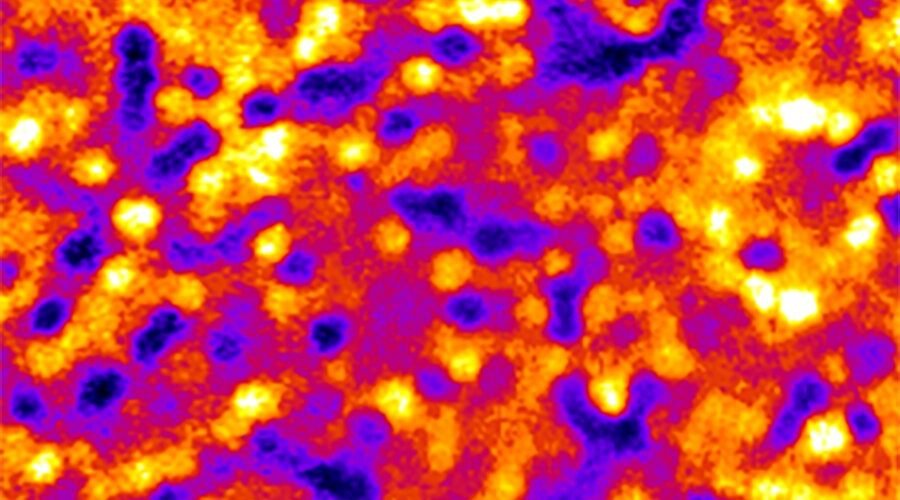 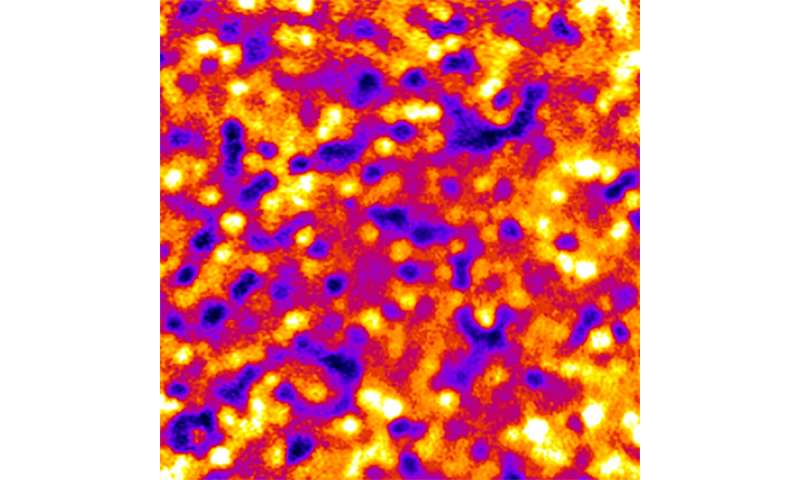 Cells of the retinal pigment epithelium (RPE) form unique patterns that can be used to track changes in this important layer of tissue in the back of the eye, researchers at the National Eye Institute (NEI) have found. Using a combination of adaptive optics imaging and a fluorescent dye, the researchers used the RPE patterns to track individual cells in healthy volunteers and people with retinal disease. The new finding could provide a way to study the progression and treatment of blinding diseases that affect the RPE. The study was published today in the journal JCI Insight.

“Studying cells of the retinal pigment epithelium in the clinic is like looking into a black box. RPE cells are difficult to see, and by the time signs of disease are detectable with conventional techniques, a lot of damage has often already occurred,” said Johnny Tam, Ph.D., the lead author of the study. “This study is proof-of-concept that we can use a fluorescent dye to reveal this unique fingerprint of the RPE, and to monitor the tissue over time.”

The RPE is a cell layer that lies next to and maintains the health of the retina’s light-sensing photoreceptors. Because the cells contain pigment, and thus absorb incoming light, the thin layer of RPE tissue is difficult to image. Even using adaptive optics, a specialized imaging technology that can distinguish individual cells in the eye, Tam and colleagues found visualizing the RPE layer challenging.

So, Tam turned to an FDA-approved fluorescent dye called indocyanine green (ICG) that is used to visualize the blood vessels in the back of the eye. While the dye fades from the blood vessels quickly, within about thirty minutes, the dye persists in the RPE for several hours, revealing a fluorescent mosaic pattern, with some cells appearing more brightly and others more dimly.

“Initially, we didn’t know how the dye was going to look,” said Tam. “We put the dye in and we got this pattern that at first looked kind of random. It was a big surprise that we could come back after a year, re-inject the dye, and see the same pattern.”

Tam and colleagues designed software that recognizes RPE patterns and then computes changes that occur from one imaging session to the next. For healthy volunteers, there was very little change in the RPE over several months, with the vast majority of the cells retaining a stable amount of ICG staining.

To find out whether this technique could detect the early stages of damage to the RPE, Tam and colleagues also imaged the eyes of people with conditions that can affect that part of the eye. First, Tam imaged the retinas of a patient with late-onset retinal degeneration (L-ORD), a condition that is thought to affect the RPE in later stages of the disease. The researchers found that the mosaic pattern of the RPE in a patient in the earlier stages of L-ORD was only slightly less stable than in healthy eyes, showing relatively minor changes in a few areas of the retina.

Second, the researchers imaged the eyes of a patient with Bietti crystalline dystrophy (BCD), a disease that causes progressive loss of RPE cells. Adaptive optics with ICG dye revealed not only that RPE cells in the patient with BCD were larger and less well organized than healthy cells at all time points, but also that there were drastic changes in the RPE mosaic pattern over time.

While this study uses adaptive optics imaging, Tam believes that, with additional efforts, it will be possible to image this RPE mosaic pattern with conventional imaging methods. Being able to visualize this pattern over time will help researchers better understand how the RPE layer changes over time, and eventually help guide the development of new treatments to prevent damage to or repair the RPE.