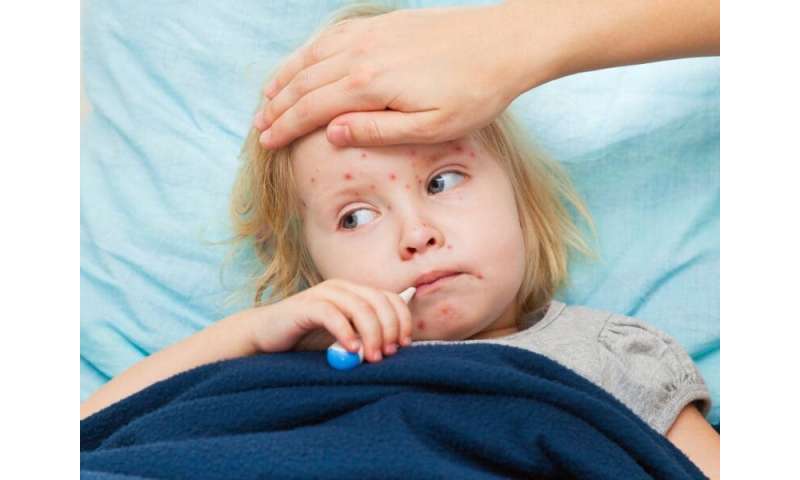 (HealthDay)—The number of reported measles cases in the United States climbed to 839 as of last week, the highest yearly total in 25 years, the U.S. Centers for Disease Control and Prevention said Monday.

In other measles news, most people aboard a Church of Scientology cruise ship under quarantine are now immune to the disease and can leave the ship, Curacao health officials say.