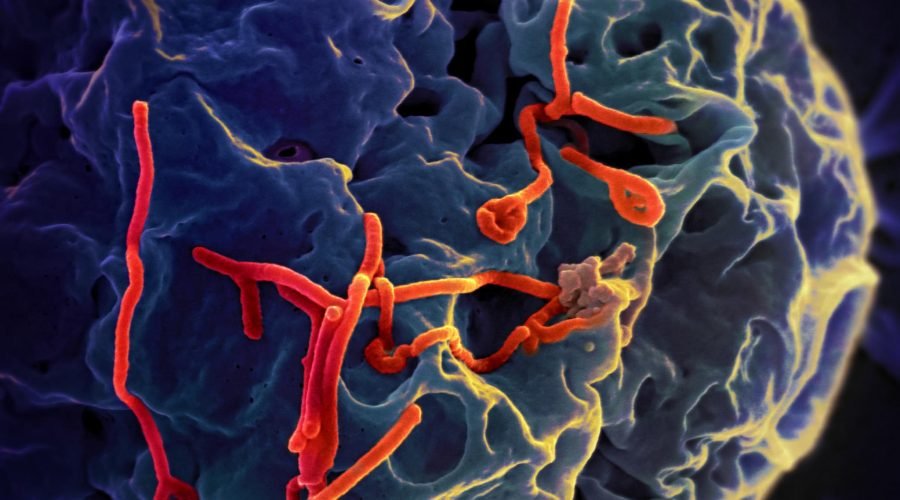 The number of cases in a nearly eight-month-old epidemic of Ebola in eastern DR Congo now exceeds 1,000, almost two-thirds of whom have died, the health ministry said late Sunday.

The outbreak was first recorded in North Kivu province on August 1, and then spread to neighbouring Ituri province.

Its toll is the second deadliest in the history of Ebola, after an epidemic in Guinea, Liberia and Sierra Leone in 2014-6 that claimed 11,308 lives, according to the website of the US Centers for Disease Control and Prevention (CDC).

Ebola virus disease was first discovered in 1974 in a village near the Democratic Republic of Congo’s Ebola River, which gave the disease its name.