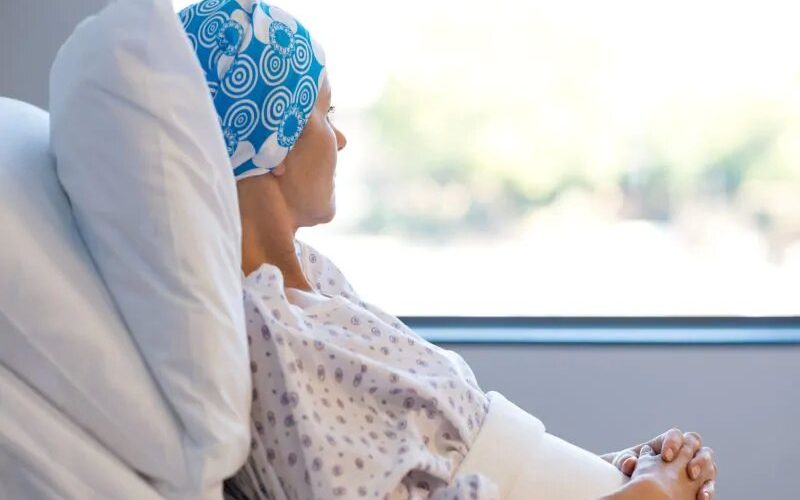 (HealthDay)—More than half of hospitalized patients who die or are terminally discharged have sepsis, according to a study published online Feb. 15 in JAMA Network Open.

Chanu Rhee, M.D., M.P.H., from Brigham and Women’s Hospital in Boston, and colleagues conducted a cohort study in which medical records were reviewed for 568 randomly selected adults who died in the hospital or were discharged to hospice and not readmitted.

The researchers found that sepsis was present in 52.8 percent of the hospitalizations and was the immediate cause of death in 34.9 percent. Progressive cancer and heart failure were the next most common immediate causes of death (16.2 and 6.9 percent, respectively). In patients with sepsis, the most common underlying causes of death were solid cancer, chronic heart disease, hematologic cancer, dementia, and chronic lung disease (21.0, 15.3, 10.3, 9.7, and 9.0 percent, respectively). In 40.3 percent of the 300 sepsis-related deaths, hospice-qualifying conditions were present on admission. In 22.7 percent of the sepsis cases, suboptimal care was identified, most commonly delays in antibiotics. Only 3.7 percent of sepsis-associated deaths were considered definitely or moderately likely preventable; 8.3 percent were considered possibly preventable.

“Our findings do not diminish the importance of trying to prevent as many sepsis-associated deaths as possible, but rather underscore that most fatalities occur in medically complex patients with severe comorbid conditions,” the authors write.